Posted by Steve Tobak on December 16, 2020 in No Comments 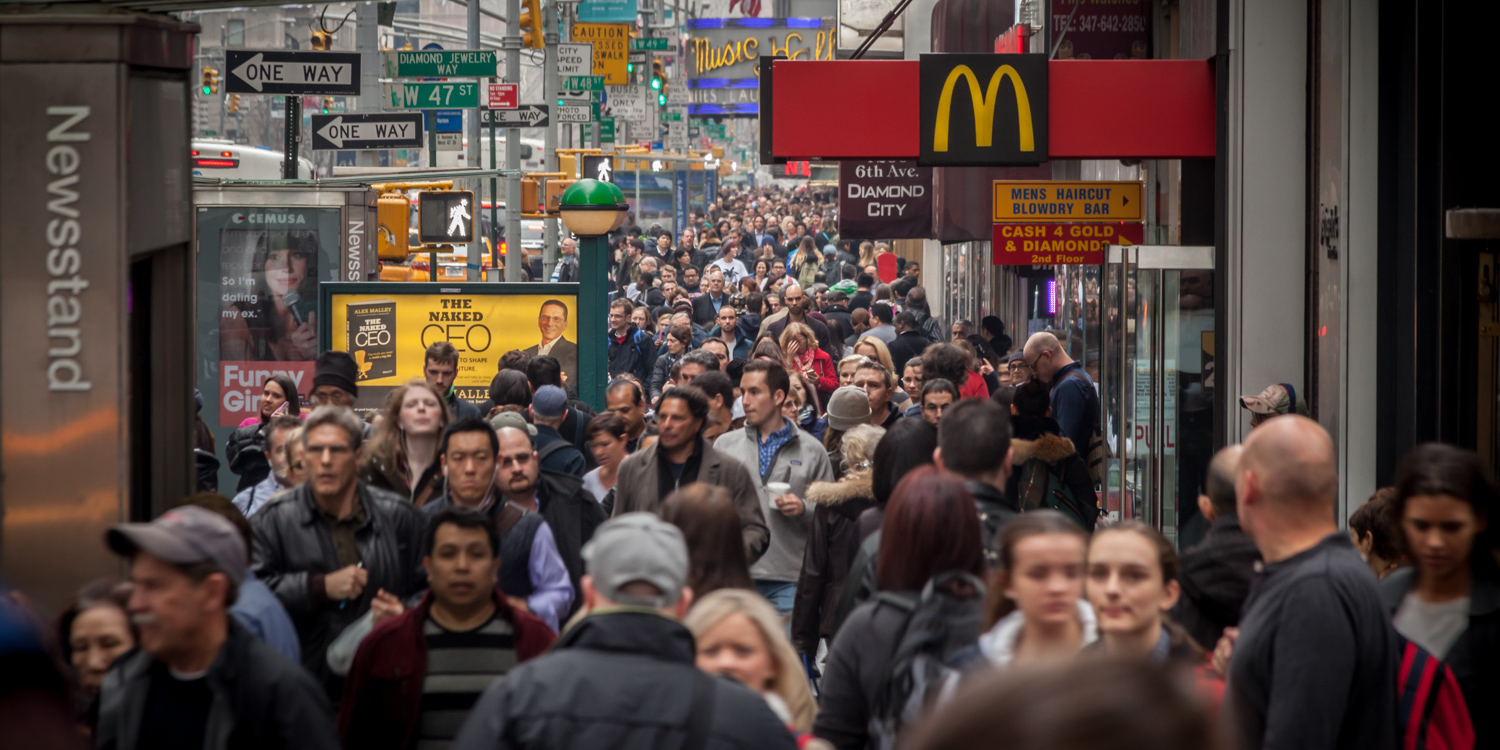 Everyone knows Thoreau’s famous quote about the mass of men, quiet desperation and all that stuff from Walden. If he tweeted it today he’d probably be trolled and canceled for mental shaming.

Maybe it’s me but I just don’t get it. Sure, I’ve been desperate plenty of times. But quiet, never. I mean, what good is it being desperate if you can’t whine about it?

Besides, that’s just the way it is. The way it’s always been. The politicians and bosses get to make the rules; the masses get to suffer and then they become desperate.

The only distance between Thoreau and me on this is that maybe in his day the mass of men were quiet. Not anymore. That ship sailed the social media sea long ago.

I could probably spend years studying history’s most insightful observers of the human condition: Machiavelli, Shakespeare, Twain and Thoreau. Or I’d be bored to tears inside of a week. Probably the latter.

That’s neither here nor there.

Point is, those guys were special. Insightful. At times brilliant. We should honor them for seeing themselves and by extension all of us through a uniquely unfiltered lens. Their insights help us to see ourselves for what we really are, and to have empathy for ourselves and each other.

That’s some pretty cool stuff for a culture that desperately needs it.