Posted by Steve Tobak on August 4, 2019 in No Comments 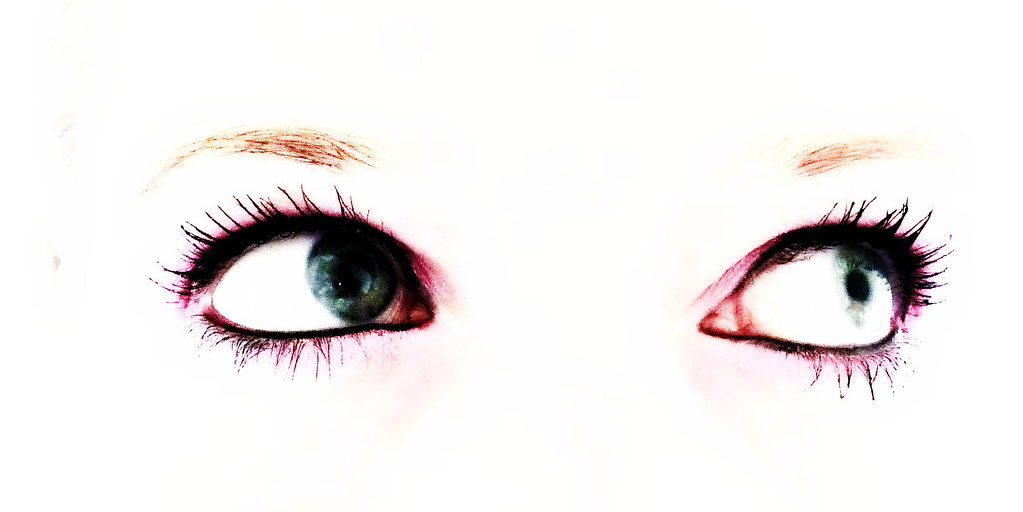 Ever wonder how rich executives and powerful leaders can just throw it all away with bad behavior? Shouldn’t they know better?

Ever ponder why addicts don’t just quit? Or why it takes so many years of psychotherapy for people to actually change their behavior?

I’m no shrink, but I do know quite a bit about what it takes for people and organizations to change. And one thing I know is this: The motivation to change has to come from within. Sure, there’s a lot more to it than that, but that’s where it has to start.

We tend to live our lives more or less on autopilot until we start to feel that things aren’t going right. Even then, we’re only likely to make minor adjustments to our own inertia. It’s only when things really go to hell that we enter crisis mode. That’s when we’re most receptive to change.

Which is why we sort of have to bottom out — to not just want to change, but to feel the need to change — to be receptive to life’s big lessons. To truly embrace new ways of thinking that will eventually, and only through a great deal of reinforcement, result in behavioral change.

In other words, reading stuff like this may make you think, but it’s not likely to make you feel — or change. And I’m concerned that, the more distracted we become with our virtual lives, the more we delude ourselves into believing we’re learning and changing when, in reality, we’re not learning or changing a damn thing.

You see, when I was young and sort of new to the ways of the business world, I used to say a lot of things. I didn’t say them off the top of my head. I felt strongly about them at the time. The thing is, I don’t say or believe the same things anymore. Now I see those same things very differently.

I used to say, “The ends justify the means.” That’s right, I did. And I believed it, too. Now I know that we all, every single one of us, end up in exactly the same place — a pine box. And “the means” are all that distinguish us between now and then, justified or not.

I used to say, “There’s no value in looking back with regret.” Now I know that it’s better to look back and genuinely face the results of your actions than to make believe it never really happened. That’s the only way to avoid a lifetime of regret.

I used to say, “I face my fears.” I wore it like a banner. Like it was a done deal. Now I know that, while I did face some fears, there are many more to come. Courage isn’t static. Life constantly tests your resolve, your confidence, your strength. And you can fail that test at any time.

I used to say, “Life is short.” I lived it like it was a sprint. Now I know that, if you treat life like it’s a sprint, that may very well become a self-fulfilling prophecy. In reality, life can be long. And if you live it like a marathon, you’re more likely to be the last one standing at the finish.

I can go on, but you get the point. Sure, I learned a lot from my parents and teachers growing up. I learned from bosses and mentors as my career progressed. But the hard lessons, the big lessons, the lessons that changed my worldview and my life, were all lessons I had to learn through personal experience.

The only way to do that is to not give in to the constant distraction that threatens to turn us all into addicted zombies. By paying attention and being aware of what’s really going on — not just around you, but also inside you. By looking in the mirror and being genuinely open to what you might find there. By being willing to question your own status quo.