Posted by Steve Tobak on August 5, 2019 in No Comments 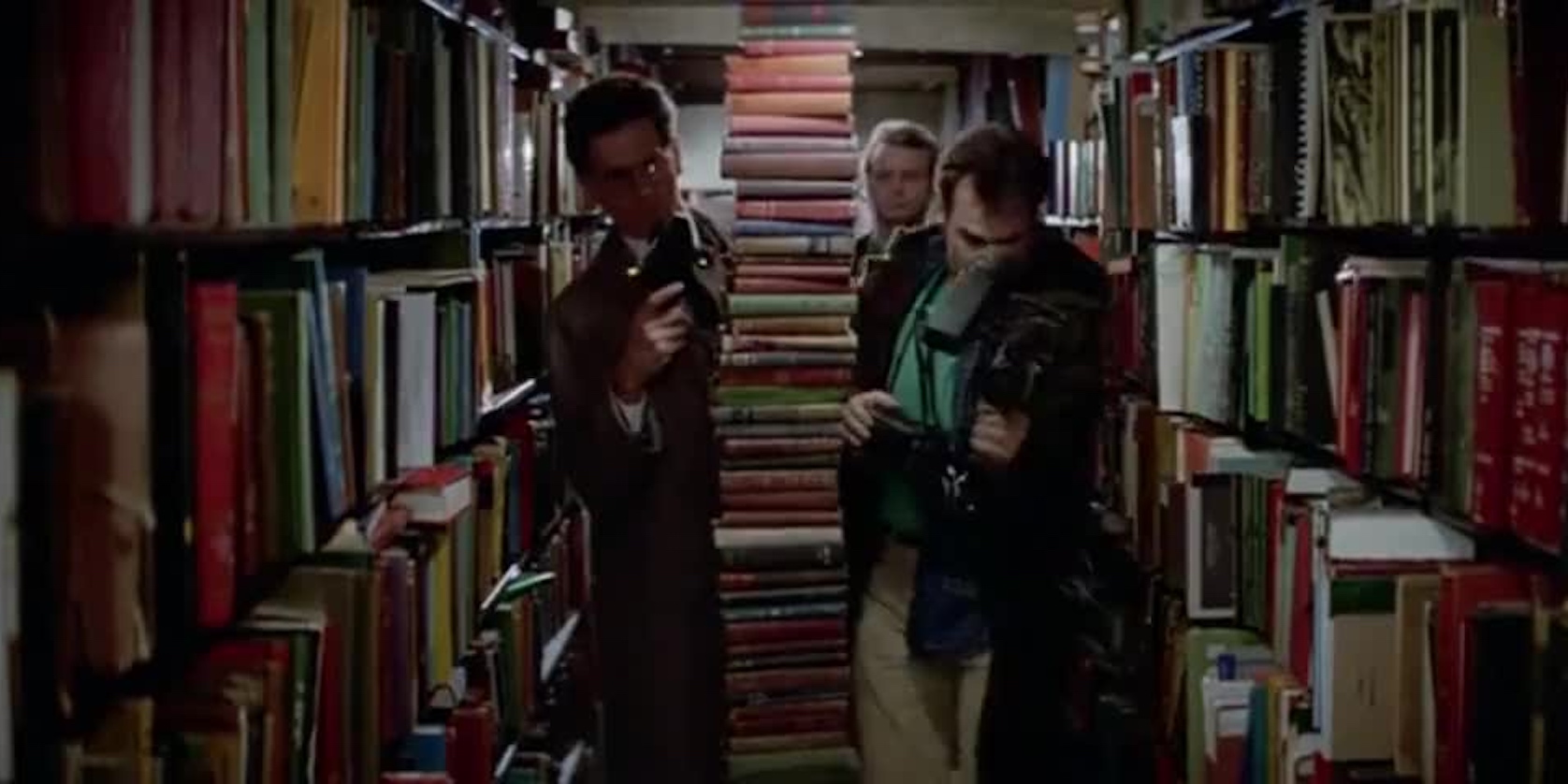 At least we have a peaceful political climate. Oh, wait.

Since I’m always giving the status quo such a hard time, I just wanted to be fair and extol its many virtues, not least of which includes our very lives.

The status quo is actually a stabilizing force that tends to maintain order and equilibrium in the face of chaos. I mean, what if we lived in a constant state of disruption? Nothing would ever get done. We’d be miserable. Not only that, there would actually be no stars, no planet Earth and no life.

Nature tends toward increasing entropy or randomness, but there are forces – gravity, electromagnetic and nuclear – that oppose the chaos, drawing subatomic particles, atoms, molecules and stellar objects together. That creates a sort of steady state or balance, at least for a time.

Our very existence is subject to that fragile balance. Without it, there would be no us. Everything requires constant force (energy or work, same thing) to oppose the chaos and remain stable. That goes for every organ, organism and organization (note the common root “org”), including human relationships, teams, companies and nations.

Nothing holds together without constant work to maintain that fragile balance. Without it, the universe would be forever dominated by the second law of thermodynamics – chaos would rule and everything would unravel in time. That fundamental concept transcends everything. And I do mean everything.

In a culture obsessed with innovation, disruption, activism and reinvention – not to mention a fanatical fixation on changing the world, whether it needs changing or not – there is something to be said for waking up to find everything exactly the way it was when you left it. Order rules.