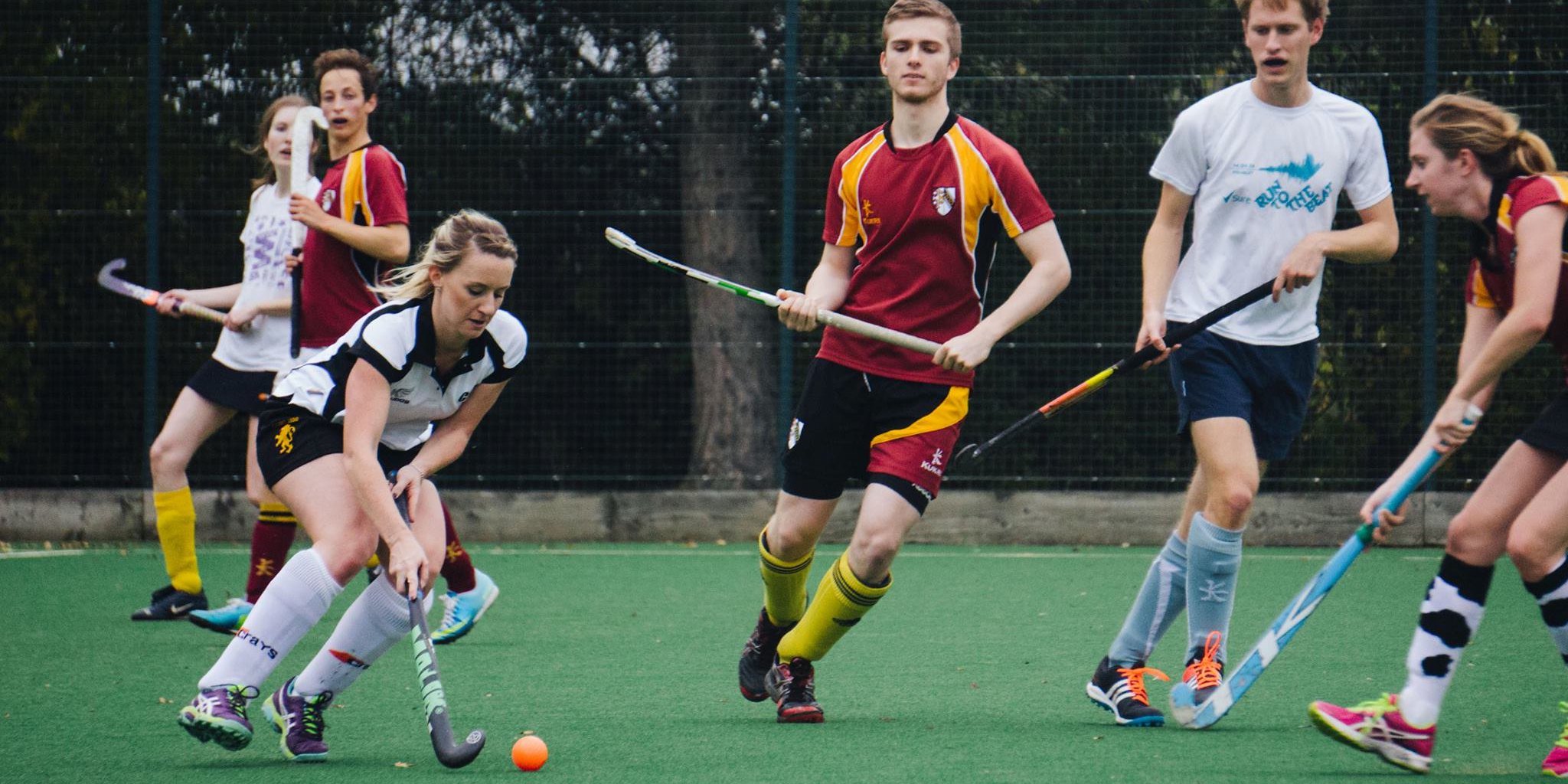 Looks like CNN can use a lesson on the birds and the bees. Also journalistic integrity.

Devan Cole, a breaking news politics reporter at CNN, stated in a recent article that “it’s impossible to know a person’s gender identity at birth.”

He’s right, since a newborn can’t comprehend much of anything, let alone its own sexual identity. Which sort of makes the entire statement nonsensical on its face.

But here’s the thing. It isn’t just possible but highly probable to know a person’s gender at birth. So that’s what we do because that actually makes sense.

Trying to obfuscate that simple fact by adding the word “identity” does not change anything. It certainly doesn’t change biological and scientific fact.

Cole goes on to call “‘biological sex’ a disputed term.”

No, “biological sex” is not a disputed term. There’s nothing disputed about it. It is, in fact, fundamental to all life on Earth.

Reproduction is a foundational attribute of all known life. If it can’t reproduce, it isn’t considered alive. Which makes reproduction sort of a big thing in the biological world.

ICYMI, let me explain how reproduction works in animals. And yes, I’m afraid we have to do this. Not for you, but for all the reporters at CNN and elsewhere who may have missed that class.

A male animal puts his penis in a female animal’s vagina, ejaculates, and some time later a baby is born.

Not surprisingly, that’s how we’ve been identifying a baby’s gender at birth since, well, forever. If it has a penis, it’s male. If it has a vagina, it’s female. That much is clear, scientifically speaking.

I mean, what’s the first thing every parent wants to know about their newborn? Is it a boy or a girl?

Don’t get me wrong. Genital ambiguity exists. It’s real. It’s not super common but it’s probably more common than you think. And it does complicate things.

But even that does not change the fact of how males and females are biologically identified at birth. Perfectly, scientifically, legit.

Now, if at some point a person chooses for whatever reason to identify as a male, a female, a vampire or a mushroom, I’ve got no beef with that. Likewise, anyone who opts for gender change, go for it. It’s a free country.

But when a CNN reporter tries to confuse scientific fact with ludicrous rhetorical manipulations or call undisputed scientific fact “disputed,” it makes him sound like an idiot, destroys what’s left of his company’s credibility and makes a mockery of American journalism.

All in the name of wokeism, mind you.

And the mainstream media wonders why nobody believes a word they say anymore.

P.S. Don’t even get me started on the havoc this nonsense is playing on women’s sports, which is what all the hoopla was about in the first place. Good for S. Dakota Gov. Kristi Noem for showing leadership and dealing with the issue head-on.