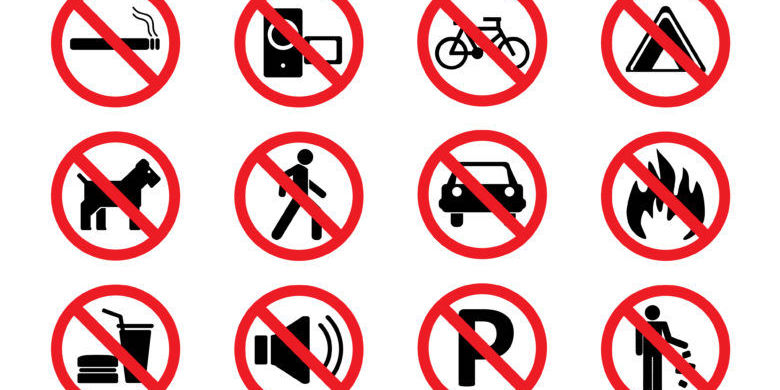 Let’s say you instal a state-of-the-art security system, fence and gate your property, even dig a deep mote around the house, all in the name of safety and security. You’ve got to feel pretty good about that, right?

But nothing turns out as advertised. It seems that your super-expensive fortified fortress doesn’t keep the bad guys from getting in after all. Not only that, you have no way of getting out when they do.

We’ve built this ginormous nanny state to protect us — given unprecedented power to the federal government, state governors and legislators, and public unions and institutions — only to be assailed en masse by violence and disease and locked in our homes indefinitely.

We’ve sacrificed our freedom and integrity for a bureaucratic cocoon that’s supposed to keep us safe when in reality it imprisons us in ever more oppressive laws, rules, regulations, and now lockdowns and mandates.

Not China, which unleashed the pandemic on the world.

Not opportunistic anarchists who wreaked havoc on our inner cities in the name of BLM.

Not teachers and their unions dead set on holding parents hostage and sacrificing a generation of kids for their own selfish gain.

Not the lockdowns themselves and the untold economic, psychological and societal pain we may never recover from.

Does anyone need any more evidence to know that the nanny state has failed us? And why should anyone be surprised?

With no real competition except each other, bureaucrats are only incentivized to cover their asses and increase their power. So that’s what they do. Every time.

If it feels like a bizarro world where nothing makes sense lately, that’s because we put the bureaucrats in charge. This is the work of the nanny state in action. A real life Atlas Shrugged predicted by Ayn Rand back in the 50s.

You know what? We asked for it and we got it. Now we have to live with it.

Maybe next time we won’t be so quick to prioritize safety and security above all else. We ended up with neither.