Posted by Steve Tobak on November 21, 2022 in No Comments 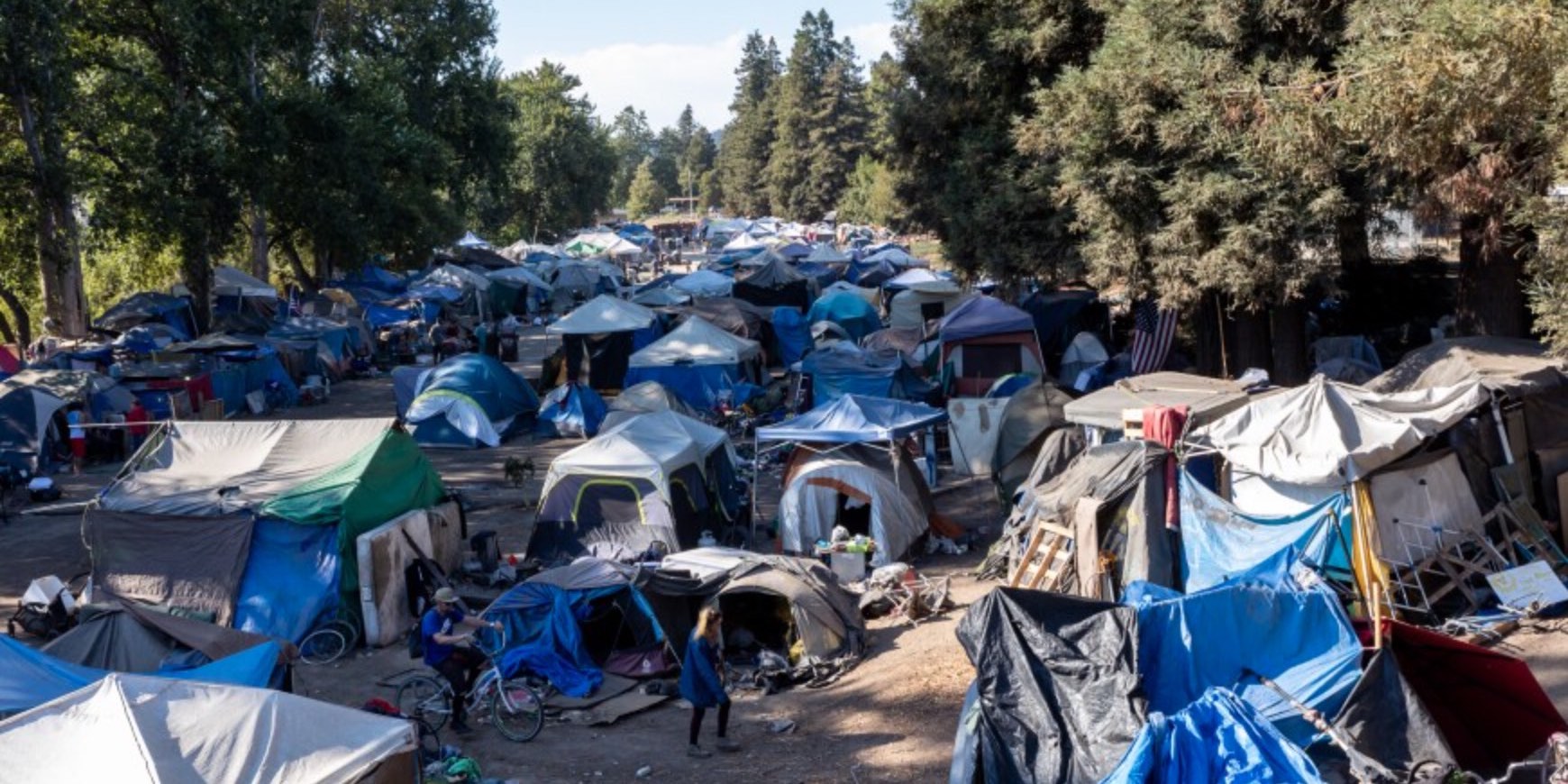 Who is at fault for the dramatic increase in violent crime all across America?

First and foremost, it’s the criminals who commit the crimes. Well duh. And yet in some circles saying so would get you ostracized and deplatformed.

I mean, of course it’s the cops, Donald Trump, white privilege, toxic masculinity, and so on. Criminals are the victims, don’t you know.

Back to the sane world, after the criminals there’s a long, long list of enablers, including:

– BLM, Antifa and all the progressive idiots who promoted and bought the ludicrous notion that the good guys are the problem

– Woke racist culture (schools, corporations, institutions): if you constantly denigrate and devalue white boys/men, 20% of whom have mental health issues, you can expect some ugly backlash

– Activists who push woke nonsense and all the spineless business, political and education leaders that kowtow to their extortion

– Hypocritical progressives who continue to promote these idiotic, insane policies and blame all the crime on the right

– Partisan politicians who can’t or won’t come together on simple, common sense legislation that would take care of most of this crap

Question is, who is NOT at fault?

Let’s see, did I miss anything? Let me know …