Posted by Steve Tobak on January 5, 2016 in No Comments 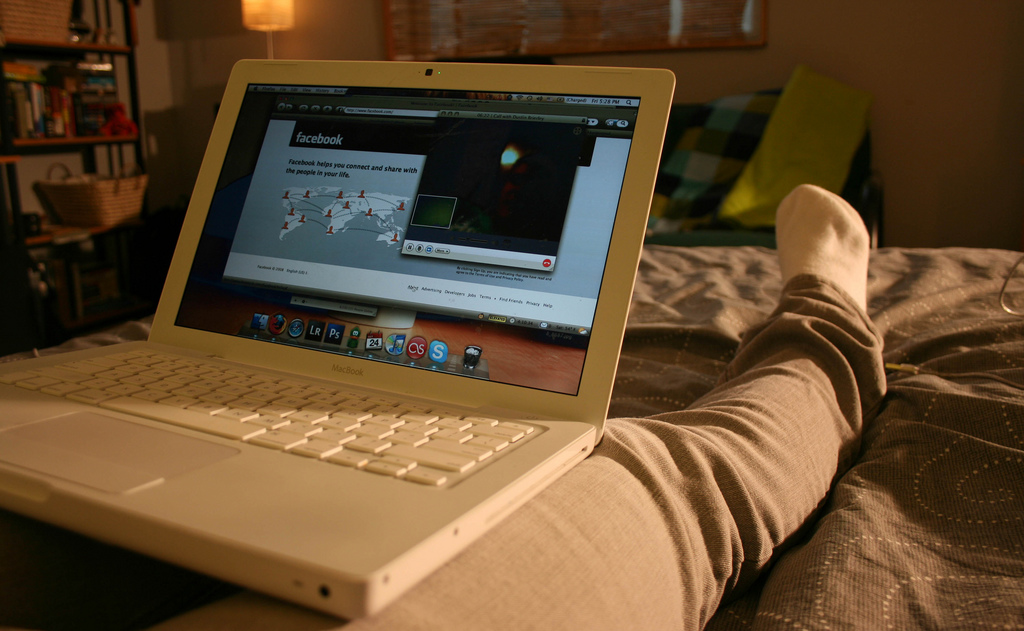 When you spend decades working with top executives, you really can’t help but observe what works and doesn’t work over the long haul. One thing I’ve noticed, it’s not intrinsic characteristics or personal habits that determine whether you’re successful or not. It’s your behavior.

What do I mean by “behavior?” How you react under long-term stress. Whether you meet your commitments or not. How you interact with others. Your attitude toward customers. How hard you’re willing to work to do the job right. Whether you’re focused and disciplined or scattered and distracted. That sort of thing.

Now, I admit to having known some pretty dysfunctional founders and CEOs who did well for themselves for a time. But sooner or later, usually when the pressure is on and things aren’t going so well, they exhibit self-destructive behavior that bites them in the ass. Sadly, they often take their companies down with them.

If you want to make it big over the long haul, you might want to take a good, hard look in the mirror and see if any of these career-limiting behaviors describe you.

Naivety. Granted, we all start out sort of wide-eyed and gullible, but the sooner you convert that to savvy and skeptical, the better your chances of coming out on top. The reason is simple: suckers and fools don’t win. Learn to question everything you read and hear and always consider the source.

Panic. High-pressure situations are common in the business world. Things almost never go according to plan and oftentimes things go terribly wrong. It comes with the territory. If you can’t override your adrenaline response and remain calm in a crisis, you’re sort of screwed.

Fanaticism. Passion is a big success driver, but when you cross that line and become over-the-top fanatical, that works against you. I’ve seen it time and again. It leads to a skewed perception of reality, flawed reasoning, and bad decision-making.

Quick-fix mentality. Steve Jobs said, “Half of what separates the successful entrepreneurs from the non-successful ones is pure perseverance.” If you’re not passionate about what you do, you won’t stick with it. Too many people want instant gratification these days. That’s not going to cut it.

Acting out. Whatever feelings you have trouble dealing with – jealousy, shame, inferiority, entitlement – acting out on people you work with won’t just make you and everyone around you miserable, it’ll kill your career, too. And if you’re thinking that Jobs had some of that in him, you’re right, he sure did. Then Apple fired his ass. He sort of grew up after that.

Selfishness. If you act like the world revolves around you, you’d better have the talent to back it up. Even so, being overly self-centered will diminish your effectiveness. Business isn’t about you; it’s about business. It’s about your customers’ experience with your products. Remember who serves whom in the relationship.

Lighthearted indifference. You hear phrases like “whatever works,” “it’s all good,” and “no worries” a lot lately but you’ll rarely hear them from highly accomplished people. They may be a lot of things but apathetic is not one of them.

Oversensitivity. If you’re so thin-skinned that any criticism makes you crazy and every little thing offends you, you’re going to have a rough go of it in the business world. There’s a good reason why successful CEOs usually have a healthy sense of humor and humility. It makes executive life a whole lot easier. Don’t take yourself so seriously.

One last thing. If any of this offends you enough to want to write an angry flame comment, you’ve got at least two or three issues to work on. Then again, look at the bright side. At least you’re not indifferent.

A version of this originally appeared on entrepreneur.com.