Posted by Steve Tobak on February 19, 2016 in No Comments 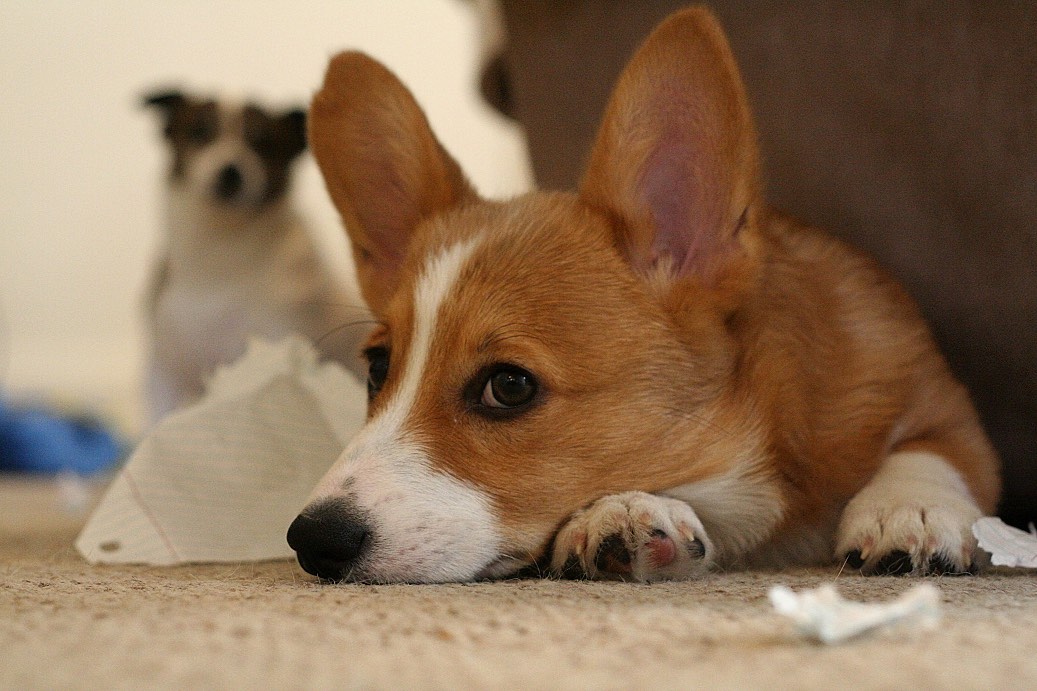 I was just reading a post on LinkedIn about a sales management candidate who apparently cancelled a job interview on short notice, saying he was in a bad car accident and his child had to be taken to the hospital. He provided this picture as evidence. 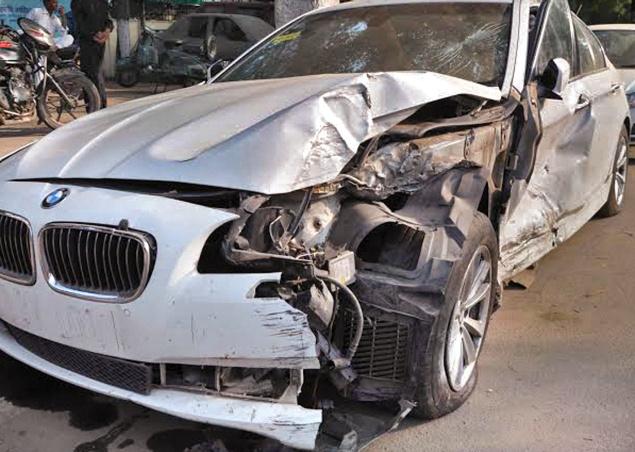 Turns out the image came from a news article in The Hindu, a Delhi, India publication. The recruiter who posted the story said, “I guess our only remaining question for this future superstar of business is, just how did you get from the streets of India to a hospital in Atlanta in just 3 hours?”

So what made the recruiter Google “BMW car accident?” I guess the candidate’s story just didn’t pass the smell test. I mean, if you’re in a bad accident and your child is taken to the hospital, the last thing on your mind is taking a picture and sending it to cover for a missed appointment. I wouldn’t have bought it either.

That brings up two points.

First, it’s sad that such a dope gets to reproduce, although I’m still holding out hope that he may have lied about having a kid, as well.

The second and more important point is that people are making way too many excuses these days. I suppose they do it because we now have instant communication, so perhaps they think it’s expected. Maybe it is and maybe it isn’t, but that doesn’t mean you should do it. I don’t and I’ll tell you why.

At the tender age of 34, I held my first senior executive position with a hot startup that went public. The CEO was a real ball-buster, but a super smart and savvy one who taught me a lot, including how to position myself as a seasoned pro, not as a kid suddenly called up to play in the big leagues.

I watched as he negotiated with famous counterparts of technology companies a thousand times our size. I watched and I learned. One thing I learned is to be crisp and direct in my communication, to never provide more information than is necessary, and to never make excuses.

When you cancel an appointment, do you feel the need to explain why? That’s fine if you have a good reason, but what about when you don’t? What do you do when you’re hung over, you inadvertently went off your meds, there’s a personal meltdown in your family that nobody needs to know about, or you just don’t feel like going?

What then? That’s right, you lie. And lying sucks.

The thing is, you don’t have to do any of that. Don’t make excuses. Sure, it takes some getting used to, but try it. Force yourself to simply say, “Sorry for the short notice but I’d like to reschedule our meeting.” That’s it. You’ll be amazed at how well it works. And anyone who gets offended or has a problem with the lack of information probably isn’t someone you want to be friends or do business with anyway.

The same concept also extends to all sorts of written and verbal communication and negotiation, both personal and professional. You know what you’ll find? You’ll never again feel the need to uncomfortably wiggle out of anything or lie. And you’ll actually come across more genuinely and professionally.

Barack Obama just decided to skip Justice Antonin Scalia’s funeral. His excuse was that Joe Biden, who had a “personal relationship” with the Supreme Court justice, would go. Also that the veep’s security footprint was “a little bit lighter” than the president’s.

How do you think that went over? That’s right, like the BS it was. The guy’s not going because he doesn’t want to go and he’s not man enough, or a confident enough leader, to not make excuses. Sure, they came from his press secretary crony, but he had to approve it. And it’s certainly not the first time.

No matter how you frame them, no matter how old you are, no matter how lofty your title is, excuses always have a way of coming across as “the dog ate my homework.” If you never make them, you never have to explain your reasons to people who, for the most part, couldn’t care less. Nor should they.

I think it was Sam “Mark Twain” Clemens who said, “If you tell the truth you don’t have to remember anything.” It’s definitely a simpler, happier, and less stressful way to live, that’s for sure.

Image credit Kimberly Martin-Sprickman via Flickr and The Hindu