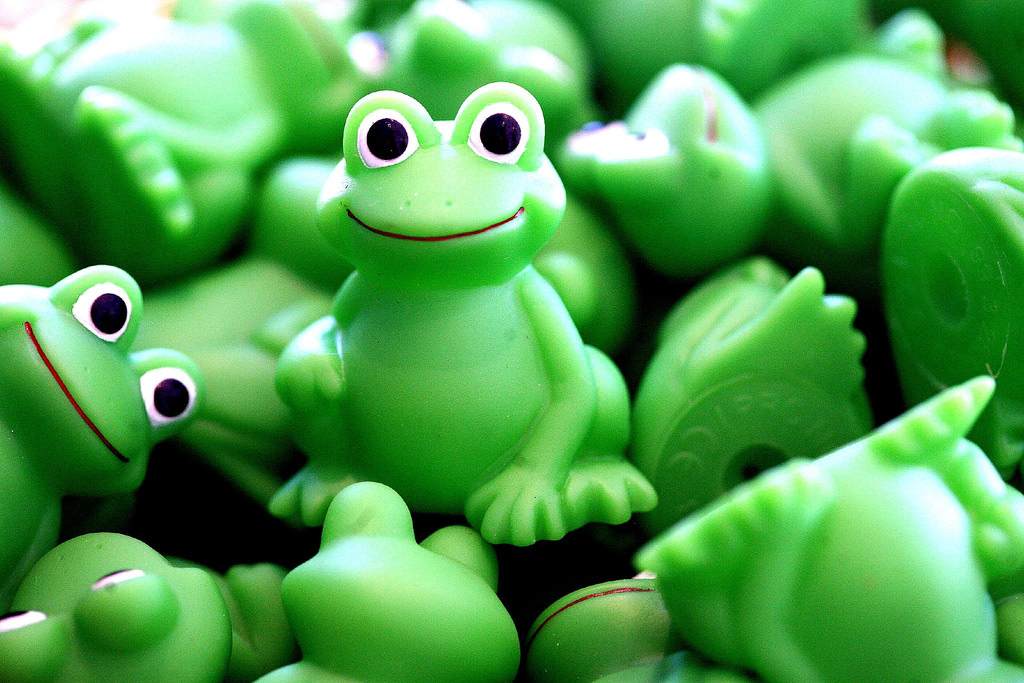 Did you happen to catch Theranos founder and CEO Elizabeth Holmes on the Today Show yesterday? Now that her Silicon Valley startup is in hot water with just about every federal agency in America, she’s devastated that they didn’t catch and fix their issues sooner.

This, after spending the past six months claiming that the Wall Street Journal’s much heralded investigative reporting is “inaccurate, misleading and defamatory” and that its allegations are “grounded in baseless assertions by disgruntled former employees and industry incumbents.”

Now she claims that she thought the problems were fixed. Does that sound like a hands-on CEO to you? At least she’s consistent about one thing: she has always seen herself as a victim, a do-gooder out to change the world while everyone is out to get her and nobody is competent enough to follow through on her brilliant vision.

Personally, I think the woman is delusional, narcissistic, and possibly sociopathic. While we tend to think of those phrases in clinical terms, that’s not necessarily the case. They can be simply behavioral – a function of being brought up to believe you can do anything, not to mention having the kind of connections Holmes had.

It turns out that the daughter of famed venture capitalist Tim Draper was Holmes’ best friend. They were neighbors. And Draper’s VC firm DFJ was the first investor in Theranos, writing a check for $1 million, according to Draper.

With that kind of endorsement, no wonder Holmes was able to raise $750 million, get favorable legislation passed in Arizona, cut sweet deals with Safeway and Walgreen’s, and get a who’s who of Washington insiders on her board – without any peer review or objective third parties ever vetting her technology.

More on Theranos: How to Blow $9 Billion in 6 Months.

Incredibly, Draper still stands behind the Stanford dropout who started Theranos at 19. He thinks the backlash is because she’s disrupting the status quo, and believes that Theranos’ technology works, all evidence to the contrary. And this is one of the most successful VCs of all time. A legend in Silicon Valley. No kidding.

Look, I’m no shrink, but I’ve always seen psychological phenomena you might think of as black and white as being more like shades of gray. After all, we’re only human. Our perception of the world around us is by definition subjective. Reality is not cast in stone.

Some of what we observe or learn is proven by science or corroborated by experts, but just about everything else is little more than viewpoint and pretty much up for grabs. How else do you explain that everyone wants to own a restaurant? Never mind that we have no experience, it’s crazy competitive, and the vast majority fail.

Truth is, we’re all a little delusional sometimes. Make no mistake, when you believe in yourself while everyone around you says you’re crazy, that’s exactly what’s going on. Just do us all a favor and try not to be delusional when there are lives or livelihoods at stake.