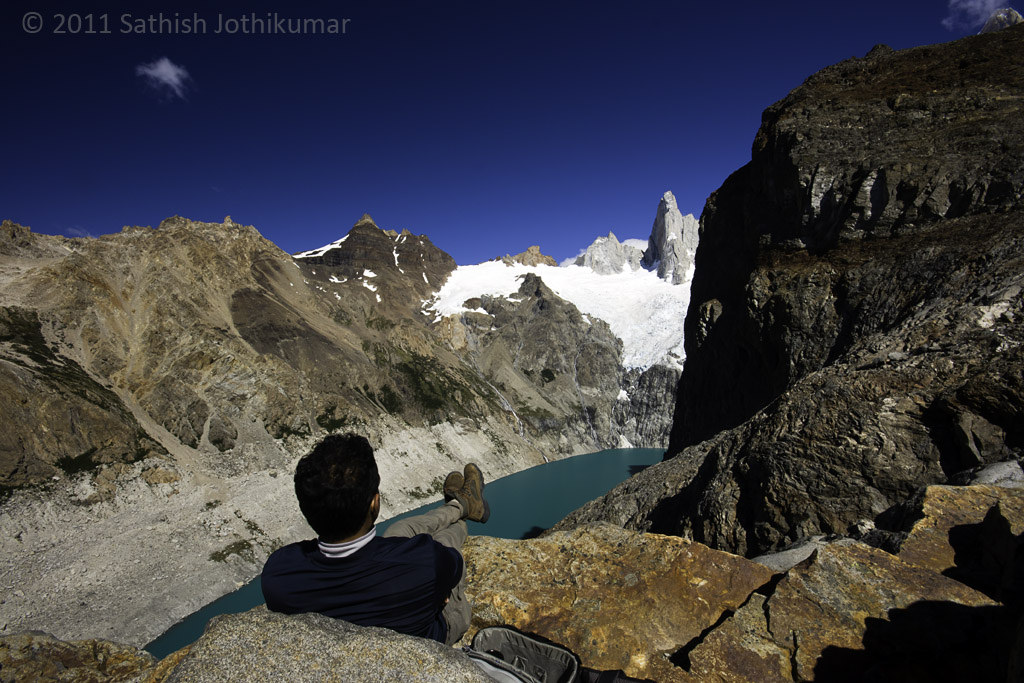 My natural tendency is to solve problems. Fix things. Hit me with a dilemma and I’m all over it. I live for that sort of thing. It’s like an addiction. And therein lies the rub.

There are different classes of problems. Some problems, the more you stare at them, the more difficult they are to solve because you’ve gotten too close and locked yourself into a particular way of looking at them. That’s a trap. The only way to get out is to take a step back and look at it from a distance, so to speak.

In conflict resolution, that’s why it’s so important to put yourself in the other person’s shoes. It’s a change of perspective. Works almost every time (unless of course the other person’s a lunatic, in which case, nothing will help).

If you’ve ever looked at a brilliant invention or groundbreaking innovation and wondered how the guy thought of it, that’s probably how. All the toughest problems are solved by people who so desperately want to solve them that they’re willing to try anything to do it, even change perspective.

Einstein was always obsessed with light. He had this intuitive belief that light was somehow different from other matter and energy, but he couldn’t figure out what that difference was. We’ll never know how he knew that, but what he did to solve the problem was the key. He imagined what it would be like to ride on a beam of light.

He called that a thought experiment, but it was a change in perspective, nevertheless, that led to the special theory of relativity, which explains the very nature of our universe, the special properties of space and time, and the relationship between energy, matter, and the speed light, aka E=MC2.

It’s sort of a big deal in the physics world, ICYDK.

If you’re like me – the sort of guy who likes to jump right in and fix stuff – that’s cool, but when you face certain sticky dilemmas, you’ll have to resist that urge. Instead, relax, take the pressure off, quit trying so hard, quit staring at the problem, and gain some perspective. Look at it differently. Sooner or later, you’ll find a perspective that works.