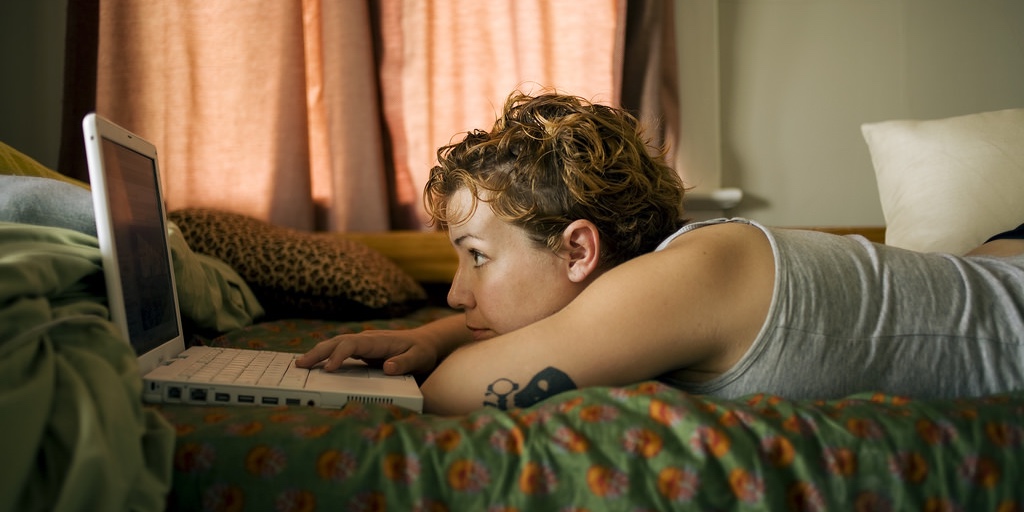 Most people spend their entire lives waiting, hoping, expecting something good to happen. That’s a great way to waste your life and end up bitter and broke.

Sure, some do the best with what they have. They get married and have a family. Find a job that pays the bills. Work hard to make a living and save a little for retirement.

Others don’t fare so well. They see friends doing well and wonder what happened to their piece of American pie. They imagine others had advantages they didn’t have like privilege and connections. They become jealous, angry, and bitter with age.

Back in the day, you really couldn’t hide from that sort of thing. Thoreau wrote that most people “lead lives of quiet desperation.” Back then, there just weren’t many things to distract you from the realities of life.

That’s no longer the case. Now everyone can spend their days on social media, binging on TV and YouTube videos, playing video games, texting, and of course, eating and shopping. The distractions are seemingly endless. But sooner or later, reality has a way of penetrating the façade.

Karl Marx said, “Religion is the opium of the people.” Now it’s Facebook, Dancing With the Stars, PewDiePie, Xbox, McDonalds, and Amazon. That’s the new religion.

And you know what? I don’t blame folks for trying to escape reality. It’s a hell of a lot more fun than sitting around feeling sorry for yourself. It’s also a hell of a lot easier than picking yourself up, taking some risks, and actually doing something to improve your life.

Many of us wonder why our culture is deteriorating. Why the gap between the haves and have-nots is growing. Why common sense and personal responsibility are in such short supply. Why so many of our leaders no longer bother to tell the truth or hold themselves accountable.

Isn’t it obvious? Nobody’s paying attention. People are either working too hard or too distracted to notice anything more than sensational sound bites. And our ballooning federal, state, and local governments are regulating and taxing the hell out of the former while providing a nice, comfy, ever-growing safety net for the latter.

With the masses locked in their day-to-day inertia or giving into one form of addiction or another, it’s never been easier to shine. To get ahead. To really make something of yourself.

While the number of ways to go nowhere has certainly exploded, so have the opportunities for people who want something more for themselves and their families. Who want to leave this world in a better place than they found it.

Interestingly enough, the recipe for getting ahead hasn’t changed much over the years. Maybe the mechanics are a little different, but the strategies are the same. The way those who started from nothing fight for a better life, take risks, make their own luck, take the initiative, capitalize on opportunity, and accomplish great things hasn’t changed one bit.

You only get one shot at this, and in my experience, success is never an accident. It’s a choice. Choose success.