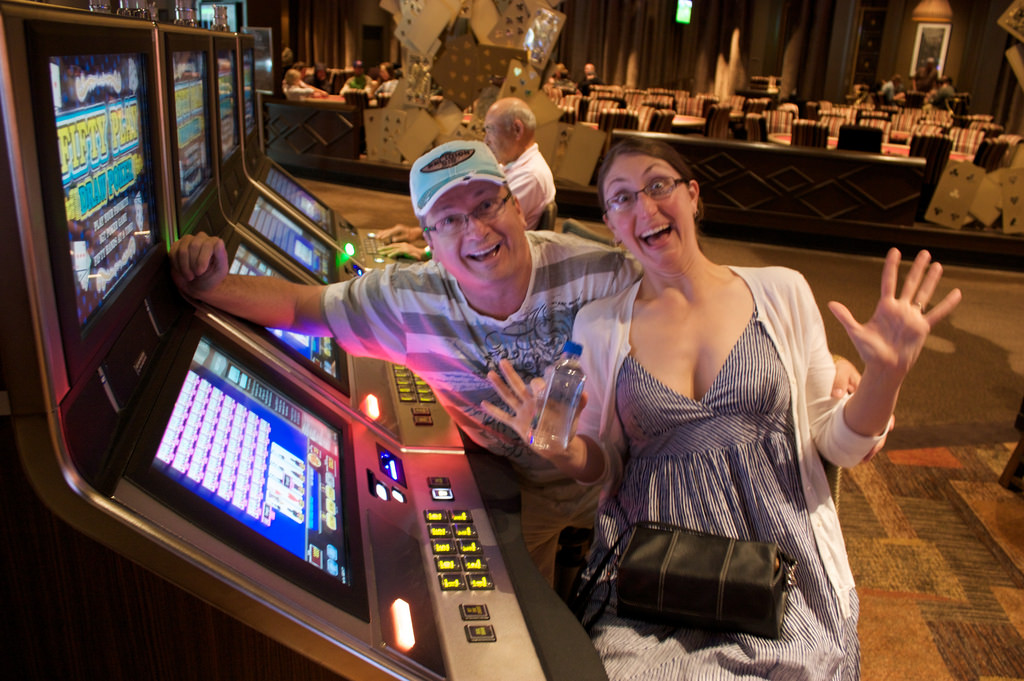 A reader just reminded me of a Critical Thinking column I wrote for Fox Business just after the 2014 midterm election. “Things don’t change and very few pay attention,” he wrote. Indeed. Glad you’re paying attention, Lee. Here’s the column, in its entirety:

Depending on which pundit you listen to, Tuesday’s Republican wave, sweep, shellacking or whatever you want to call it was a referendum against President Obama, the policies of his administration, Harry Reid, the dysfunctional Congress or the scourge of big government.

You can make a pretty good argument for all those reasons, but let’s not overlook the obvious. This midterm election wasn’t about politics; it was about our nation’s incompetent leadership, gross mismanagement and economic decline.

As a management consultant and former senior executive for more years than I care to admit, I’ve probably seen just about every kind of leadership dysfunction and management incompetence you can think of, but never all at once and in the same place — Washington. For example:

From the president on down the executive branch of the federal government has to be the most impressive illustration of the Peter Principle and inbred cronyism in recorded history. The White House makes the Tower of Babel look like a model of organizational efficiency and management effectiveness. Just about every agency has had at least one major disaster or scandal.

The extreme lack of transparency, stonewalling and laundry list of cover-ups — from Fast and Furious and the IRS influencing the 2012 election to Benghazi and the VA’s secret waiting list — have made a mockery of congressional oversight of the executive branch and constitutional checks and balances.

The level of divisiveness is off the charts. With rare exception the president doesn’t speak to Republican leaders. While he consistently says he’ll entertain ideas no matter what party they’re from, his actions say otherwise. And for all they communicate and get done, the two branches of Congress might as well be on different planets.

I’ve seen plenty of executives play the blame game, point fingers, back stab, cover their behinds, and act passive-aggressively by committing to do one thing and turning around and doing exactly the opposite, but I’ve never seen that sort of dysfunctional behavior so institutionalized. D.C. is like a Petrie Dish of dysfunction.

The relentless spinning, disingenuous rhetoric, broken promises, trickery, and let’s face it, outright lies, fraud and lawlessness used to shove Obamacare down the people’s throats, run the government without an approved budget for years and selectively enforce immigration laws is nothing short of constitutional insurrection.

And the result of all that is the weakest recovery and lowest workforce participation rate in decades, sluggish economic growth, $17 trillion in national debt, and onerous corporate and small business taxes and regulations while trillions in profits sit in “legitimate” offshore tax havens.

The rich are making more money and the poor are getting more handouts than ever while the middle class watches their bills go up, their incomes stay the same, and their bank accounts and any hope of giving their children a leg up or retiring in comfort dwindle with every passing year.

Meanwhile Millennials are the most unemployed, underemployed and indebted new generation in history.

And if you listened to the president’s press conference yesterday, you’d swear he’s either living in a different country or completely delusional. He doesn’t seem to get any of this.

While this incarnation of the federal government is probably the most dysfunctional we’ve seen in our lifetimes, you’ve got to admit we’ve been ping ponging back and forth between Republicans and Democrats for decades in search of competent leadership that actually moves the nation forward instead of backward.

Besides, as a government of the people, by the people and for the people, we the people can’t escape the simple fact that our duly elected officials are a reflection of us. And while we can’t help but be affected by our leaders’ bad behavior, the only recourse we have is to assert our constitutional rights and responsibilities and, once again, vote the bums out.

So the real reason the GOP won big on Tuesday is because enough of us know what dysfunctional leadership and mismanagement looks like when we see it and we know that’s the reason why we’re not prospering and, if we keep things up, neither will our children. So we hop on the pendulum, give it a big push and take another swing back the other way.

This is why I’ve never liked politics much. Every few years we get new bosses that erase everything the old bosses did or, even worse, add to the pile of bureaucratic nonsense to the point where none of the laws, regulations and taxes make any sense at all. Frankly, I can’t think of a less effective way of running anything, let alone a country.

That’s the pessimist in me talking. The optimist, on the other hand, says every few decades a Ronald Reagan comes along, fixes enough so the wheels of progress can turn again, gets our economic machine going smoothly and life is good for a while. He also says that 2016 is right around the corner and he has high hopes for a second coming.

The pessimist replies that hope is a lousy strategy, but even he has to admit, it’s got to be better than hope and change.

This originally appeared as a Critical Thinking Column on foxbusiness.com, October 6, 2014.