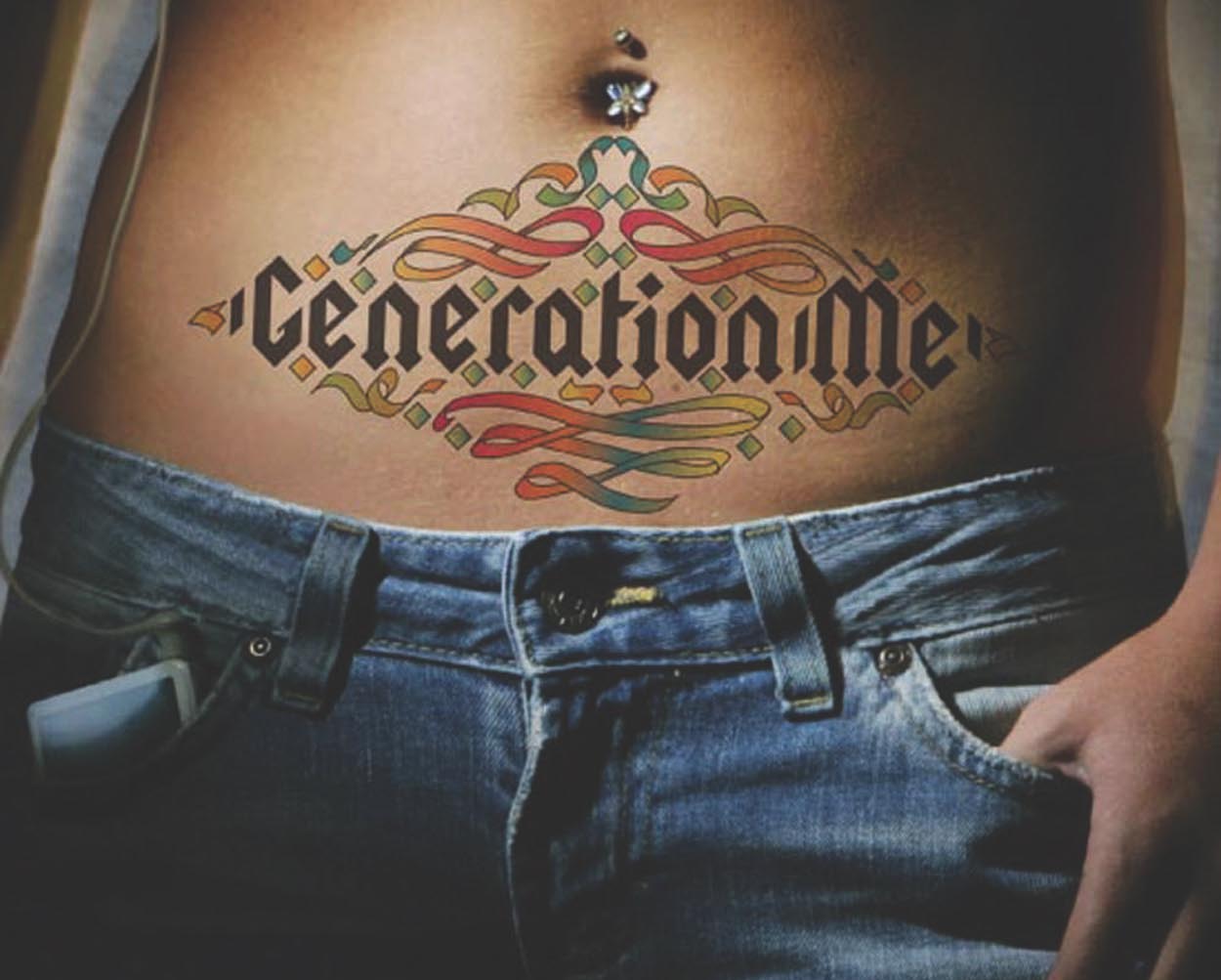 Noah Kagan joined Facebook as a product manager in 2005. Eight months later, he was fired. The reason? The social network company was growing and changing rapidly in those early days and, instead of adapting to what Facebook needed, he made it about him:

“I wanted attention, I put myself before Facebook,” Kagan, now founder of AppSumo.com, wrote in a blog post, “I hosted events at the office, published things on this blog to get attention and used the brand more than I added to it.” As a result, Kagan was deemed a “liability” and booted.

Kagan calls that a $100 million lesson – presumably the value of his fully vested stock grants or options when Facebook went public in 2012. Personally, I think that’s a stretch – he only lasted eight months and the company’s IPO was six long years away – but the point is well taken: Narcissism cost the young man a great deal.

That’s probably not a news flash. You’d have to be living under a rock with no Wi-Fi to miss all the hoopla over the “me generation,” not to mention the personal branding craze brought to us by the blogosphere, social media and user-generated content, aka Web 2.0.

Still, to hang the tsunami of narcissism sweeping our culture solely around the necks of the “entitled generation” would be a mistake. As the generation that came of age during the digital era, Millennials may have led the way down the path of self-obsession, but the rest of us followed close behind.

Denying that observation could only mean that we have our heads stuck so far up our smartphones, we can no longer see the light of reality. Truth is, what was once the exclusive domain of the rich and famous is now readily available to each and every one of us. Narcissism is the new black.

In his post, Kagan attempts to set the record straight about the path of self-promotion and self-absorption. He says the most important lesson learned from his extremely expensive screw-up was, “The BEST way to get famous is make amazing stuff. That’s it. Not blogging, networking, etc.”

In addition to being absolutely right, Kagan reveals three interesting revelations about our culture.

Revelation 1: The new goal is to be famous.

The goal is no longer to be successful, wealthy, financially independent, fulfilled, happy, or even to change the world, but to become “famous.” What’s fascinating about that choice of words is that it was likely meant to reflect the common goal of what I assume to be a relatively broad audience. For what it’s worth, I think he nailed it.

Revelation 2: You are not a product. Just ask Zuck.

However you frame the goal, Kagan correctly concludes that it’s achieved by building great products customers love, not by following the massively overhyped fads of the day: personal branding, blogging, networking, etc.

If nothing else, Mark Zuckerberg is all about the product, and that maniacal focus is what made him famous. Never mind that his product also helped to unlock all this narcissistic behavior. I’m sure the irony isn’t lost on Zuck.

Revelation 3: Narcissism is a pretty tough habit to break.

“Why I got fired from Facebook (a $100 Million dollar lesson)” is a clickable headline if there ever was one. But Kagan’s explanation for the post, “I’m TIRED of answering this question so I’d rather write it out and just point people to this post,” doesn’t pass the smell test. Nobody would ask if they didn’t know about it. It’s circular logic.

I could be wrong, but it sure seems as if Kagan is still out to get attention – that he has not learned the lesson he seems almost desperate to share. Now, I’m no shrink, but for reasons we won’t get into today, I do know a fair amount about narcissism, and that, my friends, is narcissistic behavior.

Which brings us to what I think is the real lesson here: It’s one thing to recognize you have narcissistic tendencies, but another thing entirely to change your behavior. Since this is undoubtedly a broad and growing cultural phenomenon, it seems apparent that narcissism will be trending for a very long time.

A version of this first appeared on my Critical Thinking column at FoxBusiness.com.