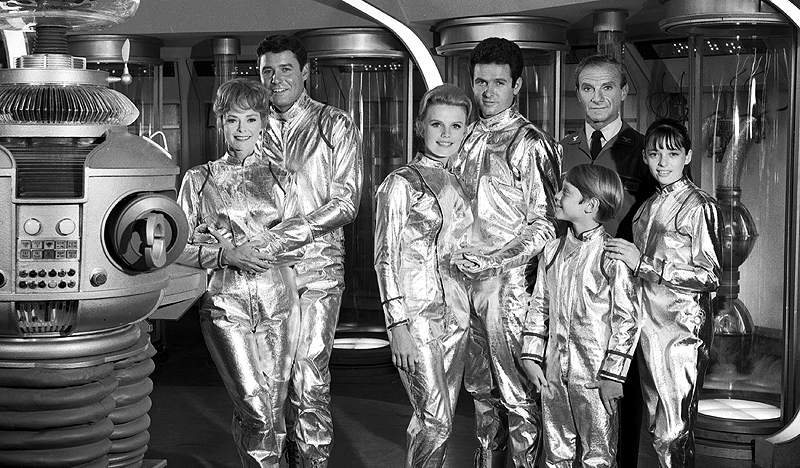 As far back as I can remember, I’ve been hearing that technology is going to take our jobs and cause the downfall of the working class. As fear-mongering memes go, it’s right up there with the horrors the population explosion was supposed to unleash on planet Earth, per Paul Ehrlich’s 1968 best-seller The Population Bomb.

Growing up in the early days of the tech industry, I heard it every time we introduced a high-tech product that required a higher level of skill and education than its low-tech counterpart. I heard it as industry after industry mechanized for mass-production and then mass-customization. I’ve never stopped hearing it.

So excuse me for being a little skeptical of the periodic shouts of “the sky is falling” by every Chicken Little with a theory.

A few years back it was a couple of MIT Sloan business professors trying to reengineer society with a whole new set of entitlements and government expansion  based on a book they wrote called Race Against the Machine.

That of course led to a rash of articles with ominous headlines like How Technology Is Destroying Jobs, Why Workers Are Losing the War Against Machines and Millions of Middle-Class Jobs Killed by Machines in Great Recession’s Wake.

I hear the profs wrote a sequel. Why am I not surprised?

Today it’s Tesla’s Elon Musk and billionaire investor Mark Cuban going bonkers over the same nonsense. On a recent Trump bashing tirade, Cuban used Amazon as an example of the existential threat of robotics and machine learning on employment.

There’s only one problem with that: Amazon added more than 100,000 employees last year and plans to do the same this year. You’ve got to laugh at the irony.

In contrast, Bill Gates wants to tax companies that use robots instead of people. That’s what I like about the Microsoft founder: He’s a visionary, but he’s also practical.

Look, we can get into all sorts of debates about the causes of the productivity and employment gap, the distressingly low labor participation rate, the growing wealth gap, and the growth in self-employment, particularly among millennials. All I can tell you is there are rational explanations for all of that, and they don’t include a falling sky.

And please, don’t whine to me about automated factories, self-checkout lines, and driverless trucks and taxis. Technology disruption has always resulted in changing worker skill-sets and employment redistribution. That’s par for the course.

When it comes to technology taking our jobs, everyone has a theory. Everyone has a book to sell. And everyone has a pitch about why it’s different this time. Except it’s not. It never is, at least not yet. And if that ever changes, I promise, you’ll be among the first to know. In the mean-time, don’t drink the Kool-Aid.