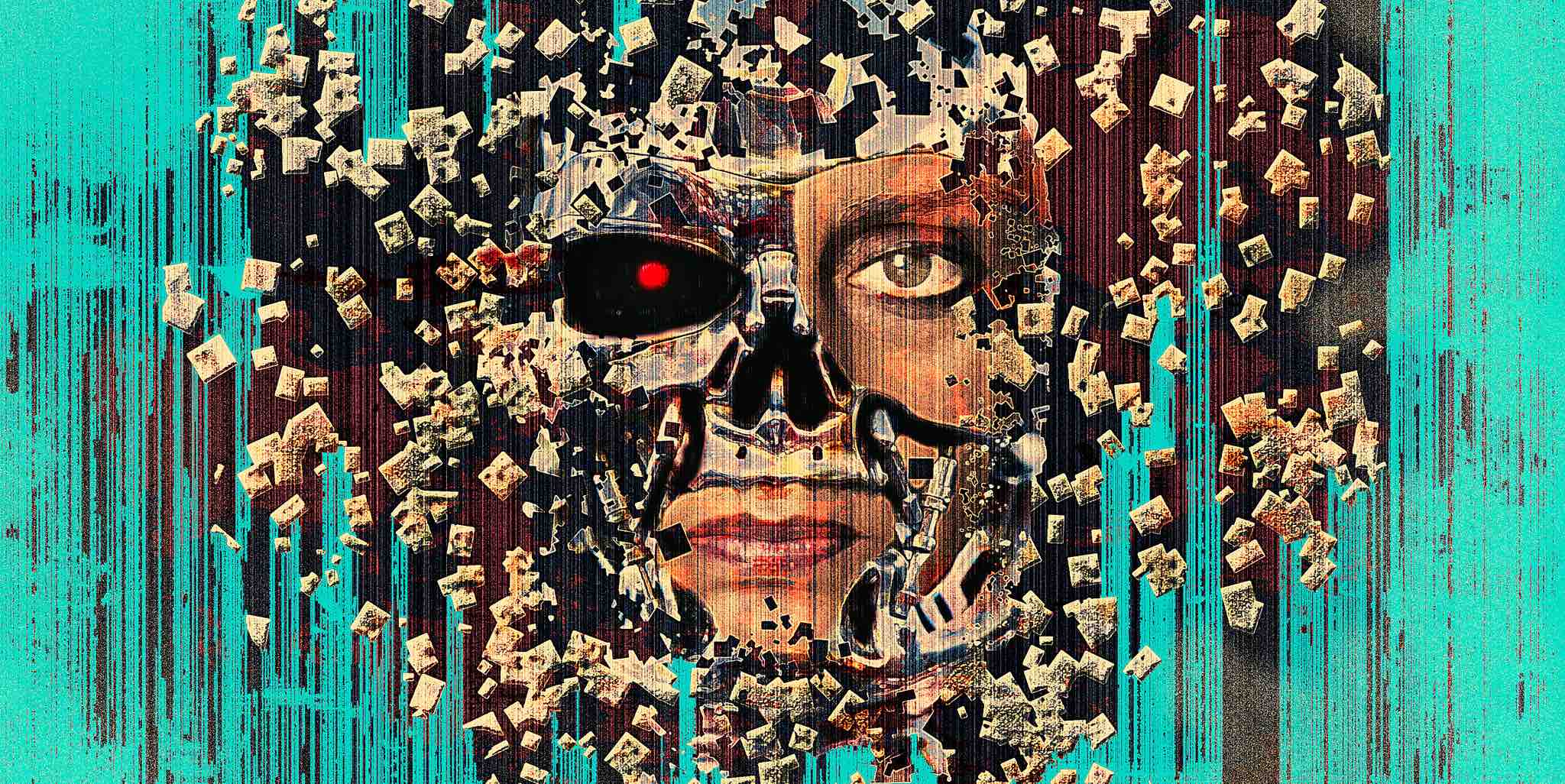 Yahoo’s popular photo sharing site Flickr just rolled out a very cool feature called “similarity search” that allows you to find pictures that are visually similar without you having to enter any text. The tool uses a neural network-based search engine to recognize similarities in images.

Google, Facebook, and others have similar functions to help you sort through thousands of pictures to find the one you’re looking for. Image recognition uses essentially the same core technology that enables Alexa, Cortana, Google, and to some extent, Siri, to recognize voice queries and search enormous data-centers in the cloud for answers.

You’re probably seeing all sorts of headlines about machine learning, machine intelligence, deep learning and neural networks these days. They’re all more or less the same thing: a branch of artificial intelligence or AI where software mimics the human brain’s ability to recognize and learn patterns in sounds, images, and other digital data.

Deep learning software that runs on specialized processors in the cloud enables computers to become smarter and more useful by teaching themselves. The more they do, they more data they can access, the more they learn. The technology just started to take off a couple of years ago, so it has a long way to go. But it will change your life in countless ways.

It will help fully or semi-autonomous vehicles to recognize and avoid obstacles. It will enable smart glasses and phones to augment reality with information about your surroundings. It will help doctors make diagnoses and perform procedures more rapidly and less obtrusively. It will keep drones from crashing into each other and allow personal robots to know who they’re talking to.

To say this has been a long time coming is quite an understatement. Artificial intelligence was recognized as one of several key research areas when I was a young engineer at Texas Instruments back in the early 80s, but it never materialized. Until recently, search was based solely on rudimentary human-programmed algorithms. Now that’s all changing.

Deep learning will enable machines to become smarter and smarter at a rapid rate. They’ll become more conversational and useful in real time. And that will make life a whole lot easier for you and me.

Then of course there are those who believe in a coming singularity, the theory that, at some point, computers will begin to self-learn at a continuously accelerated rate, resulting in runaway artificial intelligence that far surpasses that of humans. But it’s just a theory or, more accurately, sci-fi. I’ve yet to see a convincing scientific or logical argument.

Still, better brace yourself. The computers in your life are about to become far more human than you ever imagined.