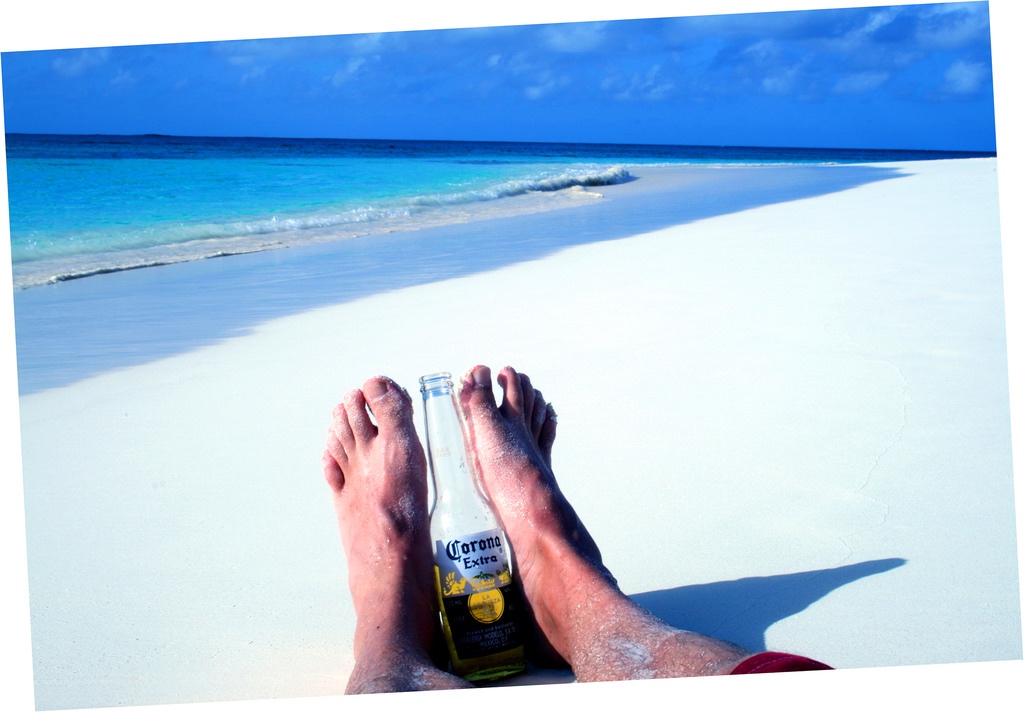 Leadership and entrepreneurship are all the rage, which sort of makes sense since they go hand in hand: Entrepreneurs start businesses and leaders run them, right?

That’s what I used to think.

The problem is that entrepreneurs and leaders have another thing in common: Neither is actually a job. And that might very well explain why millennials have all the makings of a great entrepreneurial generation but have failed to deliver on the promise.

According to an infographic comparing “The Case For and Against Millennials as the Greatest Entrepreneurial Generation,” in addition to being the most educated and business-savvy generation, there’s been an enormous groundswell of media hype linking the millennial cohort with entrepreneurship.

Unfortunately, the millennial generation is also the most indebted, unemployed, and underemployed in decades. And not only has the labor force participation rate plummeted among that age group, contrary to all the media hyperbole, so has entrepreneurship.

While economists and statisticians might come up with all sorts of theories and excuses for this extraordinary gap between reality and perception, I’ve got a somewhat different take. I think labels like entrepreneur and leader have become so ubiquitous that people no longer understand what they mean.

The problem is all the media hype. First, there’s the persistent entrepreneurial drumbeat, not to mention the common memes that corporations are evil and you won’t get ahead working for someone else. And the recent trend toward government safety nets among western countries certainly hasn’t hurt.

So instead of getting a job and building a career, millions are finding ever-more creative ways of hiding the fact that they’re unemployed, all the while telling themselves it’s OK since they are entrepreneurs dutifully building their brand, platform, presence, following, or some other such nonsense.

Look, you probably don’t want to hear this but if I don’t tell you, who will? Entrepreneur is not a job. Leader is not a job. Social media guru is not a job. If there’s no real expertise, no real product, no real business, no real risk, and no real prospect for return on investment, you’re just not working. And you’re not an entrepreneur, either.

If you want to be an entrepreneur someday, here’s an equation you should print out and attach to your mirror, computer screen, smartphone, or wherever your eyeballs spend most of their time:

Don’t take my word for it. Look at every successful entrepreneur on the planet. That’s the equation that got them there.

Evan Spiegel is the CEO of Snapchat parent Snap. That is his job. It’s a real company with a real product, real employees, and real investors. And what he really identifies with is the cool ephemeral messaging platform the company he co-founded came up with. Which is why, just seven years later, Snap is worth more than $22 billion.

John Mackey is CEO of Whole Foods. Healthy food has always been his passion but the way he built his company – to serve all its stakeholders – is unique. He wrote a book about it called Conscious Capitalism. I seriously doubt if Mackey thinks of himself as an entrepreneur, but as the co-founder of a groundbreaking company that showed the world a new and better way to do business.

I can go on but I’m sure you get the point. These guys didn’t set out to become entrepreneurs or change the world. They have jobs. Real jobs. They have products. Real products. And they have real companies that do real business with real customers.

If you want to be a successful entrepreneur someday, start out with a big customer problem and a product idea that solves it. Raise capital. Make the product, market it, win customers. Someday you’ll wake up and realize what you’ve become: a guy who took a risk, started a business, and made money. An entrepreneur.

To learn more about what it takes to be extraordinary in the era of the entrepreneur, get Steve’s new book, Real Leaders Don’t Follow. Learn more.

A version of this originally appeared on entrepreneur.com.