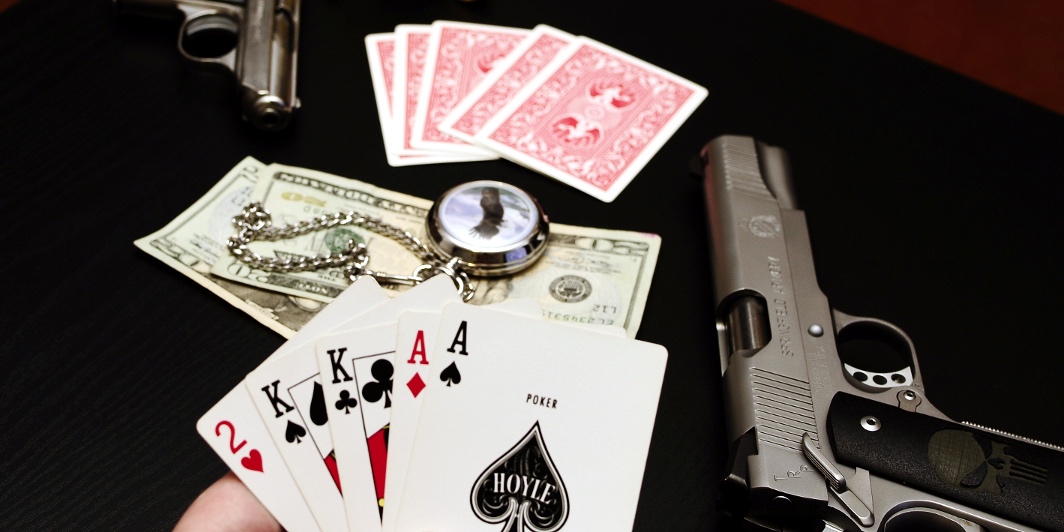 When it comes to marriage, you’d better get used to being wrong a lot. Either that, or get used to giving up half your money. For many of us, dudes in particular, it’s one or the other. Neither alternative is pleasant, but having friends who’ve done the divide-by-two more than once, for me, it’s an easy call: Suck it up and learn to like humble pie.

Funny thing about being wrong all the time is, you’d think it would start to get on your nerves and you’d eventually learn your lesson. You’d think so. No such luck.

Last weekend, I thought I had the dots so well connected, they formed a picture so crystal clear, I was sure I had it right. Turns out, I had it all wrong. Really, really wrong. So wrong it caused me so much grief and frustration it isn’t funny. But you know what? When it comes to business, that never seems to happen. I usually get it right.

Turns out, there’s a big difference between matters of the head and matters of the heart. We’re all better at one than the other. Some of us are pretty darned lopsided. I guess you know which way I lean. But that isn’t all there is too it; the subject is far more nuanced than that.

Career and business decisions are not solely logical. You also have to use your instincts. And I do. When it comes to my work, I trust my gut, and, as I said, it’s usually right. But when it comes to important relationships, that same mechanism fails miserably. Why that is, I can’t really say, but it has led me to an interesting observation.

Everyone says, “trust your gut,” but that depends. It depends on how dependable your gut is in any given situation. Some people have terrible instincts at work but not at home. Others, like me, are the other way around. You learn which way you’re wired through experience, as long as you pay attention to those all-important nuances.