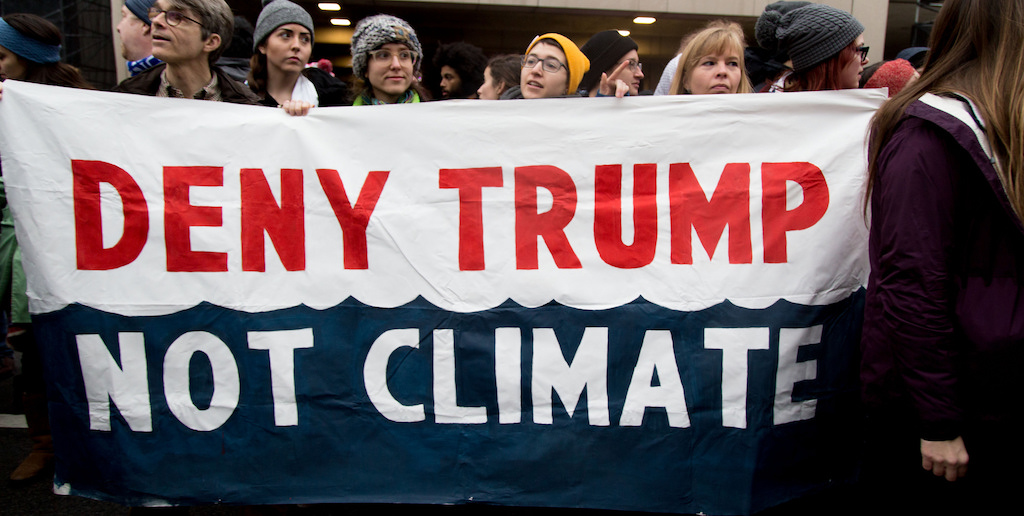 What’s in a name? Everything. Names are powerful things. Labels, not so much.

Names are the most precise way of identifying just about anything. If you invoke the name “Apple,” we know you’re either referring to the fruit or the company. If you say “Fuji apple,” we know exactly what you mean. If you mention Tim Cook of Apple, we know who you’re talking about. We can even distinguish between McIntosh apple and Apple Macintosh.

Labels are completely different. Labels are a way to categorize diverse people, objects and concepts into general groups. Labels can be remarkably vague and misleading. And they can mean far different things to different people, even at different times. For example, “conservatives” represent more than 100 million people, and their views on specific issues can be all over the place. The same goes for “liberals.”

While I often comment on political matters, you won’t typically hear me use broad partisan terms. They’re far too imprecise and confusing. And labels in general can be nebulous, clumsy, and misleading generalizations that reduce multifaceted issues and critical nuances down to overly simplistic talking points. They undermine genuine understanding and critical thinking, often intentionally.

Take manmade climate change, for example. We can no longer have a genuine debate or open discussion on the subject. Should you have the audacity to question some of the actions being taken on behalf of a scientific theory, you’re ridiculed and labeled a climate change denier who doesn’t understand science or care about the future of mankind, none of which is likely to be true.

The host of a TV show was recently questioning the terms of the Paris Treaty, but instead of factually-based responses, he got the same old talking points, along the lines of, “How can you deny manmade climate change when (fill in the blank) percent of scientists agree that it’s a big problem and a gazillion countries signed the accord,” yada yada.

When you reduce complex issues down to a simple label or talking point, that sort of ends the questioning and kills the conversation, n’est ce pas? Maybe that’s the idea.

Best case, labels are lazy. Worst case, they’re intended to mislead, undermine opposing views or end discussion entirely. In that context, they are a threat to open debate, genuine understanding and critical thinking. If the scientific method (same thing) is all about challenging theories, then why are those who question it labeled “deniers?” That’s what science is supposed to do. This sounds more like religious fanaticism to me. Socrates must be turning over in his grave.

Be wary of labels.