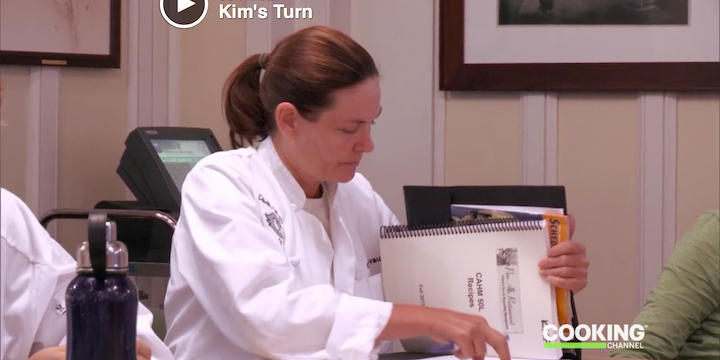 My wife Kim just wrapped up an intensive sommelier program and got the highest score of 25 people who took the level 2 certified somm exam. She studied, tested and tasted wine (not as fun as it sounds; they spit) like a crazed college student cramming for finals, except for three solid months. It was exhausting to watch.

It’s no surprise that she kicked ass; the woman aces everything.

In the meantime, I held down the fort. No easy feat, I discovered. This is the first time I ever viscerally understood what she went through taking care of everything around here while I flew around the world doing the tech muckety-muck thing. Except she did it for years, not months. Now I get why she’s still pissed off about it. Respect.

This is not about gender, mind you. My career took off; we both invested in it and it paid off in a big way. Now I’m here for her. Have been for a while, actually. The good news is I work mostly at home anyway so I don’t have to slack off on my stuff to support her. I’ll do a lot, but I won’t do that. There are limits, you know.

It’s not as if she just sat around all those years, either. Kim has a BS in applied math and statistics, is a certified nutritional consultant, is two classes from a culinary arts degree, and starred in a full season of a reality TV show on the Food Network’s Cooking Channel.

She was a quality and reliability engineer, and spent years as a veterinary technician and researcher who almost went to vet school but ultimately decided against. She also spent two years designing and overseeing the construction of our home from top to bottom.

Now she works at an amazing winery, Alfaro, thus the sommelier thing. What’s next? I haven’t a clue. But I’m with her 100%.

Do you get that I’m proud of her? Damn straight. I’m not very supportive by nature, but since nobody else would put up with my bullshit, I figured it was time to suck it up and at least try to be a decent husband. Besides, it’s pretty cool to be married to a real-life renaissance woman.