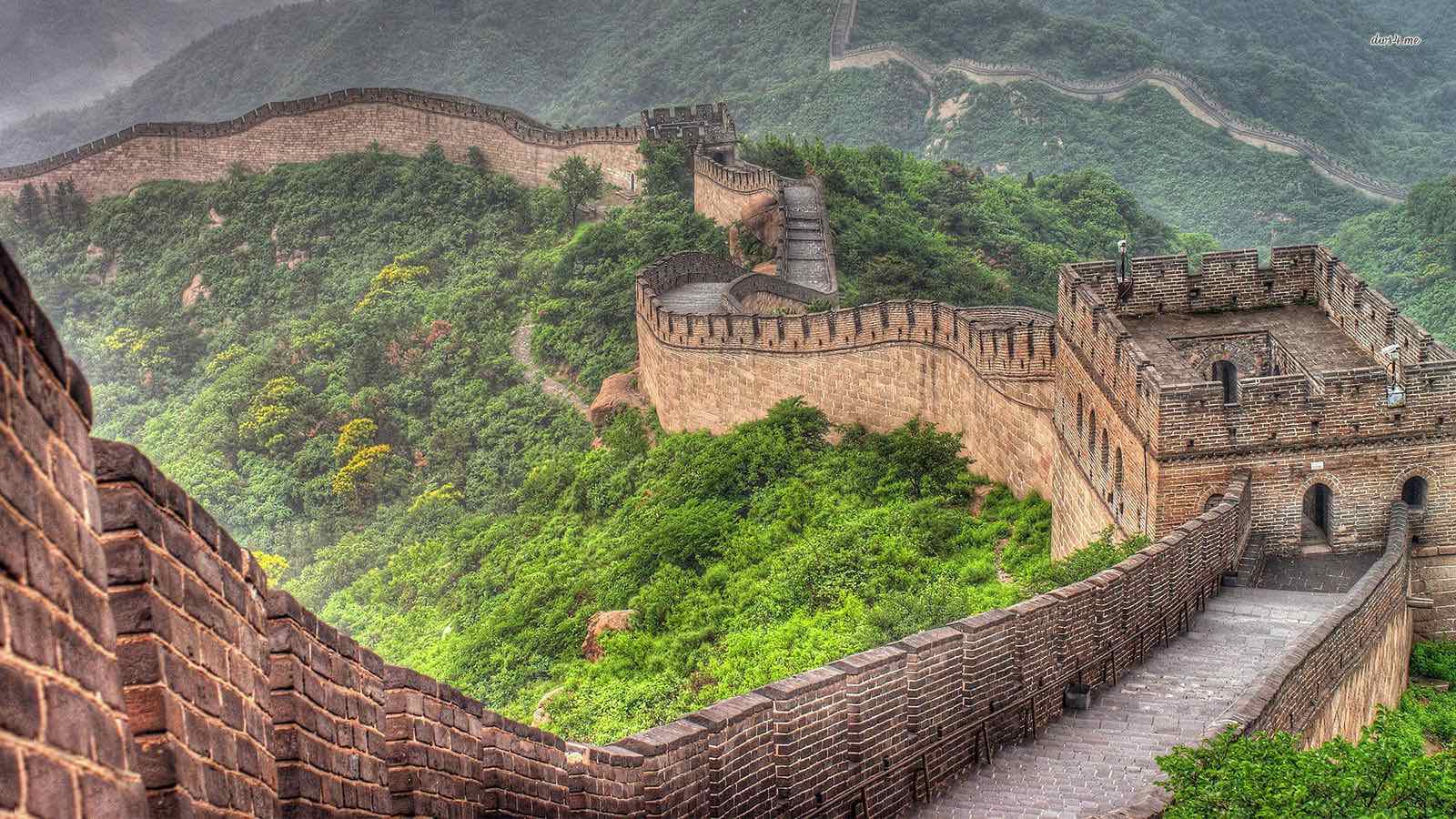 If I hear one more overwrought argument against Trump’s proposed border wall with Mexico, I’m going to lose it. Seriously. Never mind that our entire immigration system is broken. We can update the tech, improve public policy and even enforce it, but unless we secure the border, it won’t make much difference.

Let me explain how this works … and doesn’t work.

They trespassed, vandalized and invited others to do the same. Soon our property – particularly a hill with an amazing view – became a destination for neighborhood ne’er-do-wells, their kids and their buddies. That was bad enough. When they started doing daredevil stunts off our cliff on their bikes, and paint-balling our home and dogs, that was the last straw.

Coincidentally, we were planning to build a new home on the property, and that meant costly construction material, appliances and fixtures would be unsecured for a year or more. We knew what we had to do. It was pricey to gate and fence 10 acres, but we did it. Not a privacy fence, mind you, but a common agricultural fence that’s barely visible. We even planted flowering evergreen shrubs along the road. It’s quite beautiful, actually.

That was 10 years ago. Looking back, it was hands-down the best money we ever spent. Today, all our neighbors are great. And if they’re not, we’d never know it. Out of sight, out of mind … and off our property.

Why anyone would think it’s different for a nation is beyond me. It’s fine to have laws, but if people abuse and break them, what’s the point? If the numbers are small, you can deal with them individually. But that quickly gets out of hand when, for whatever reason, your property – or nation – becomes a destination. Then everyone wants in.

It’s the same with business agreements. It’s not just that verbal contracts aren’t worth the paper they’re written on, but most written agreements are almost as worthless. The more time and effort you spend crafting a solid agreement that plugs all the loopholes, the less likely that one party will do something stupid and everyone ends up in court.

One last thing. A border wall has absolutely nothing, and I mean nothing, to do with immigration policy. I keep hearing that the wall is anti-immigrant, xenophobic, even racist. That’s ludicrous. Whatever the policy, it must be enforced. And if your border, property line or business contract leaks like a sieve, it’s unenforceable. Simple as that.