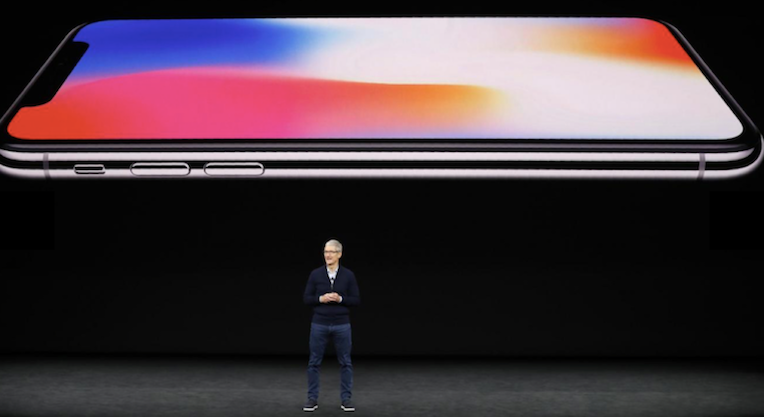 For a while, we upgraded iPhones every two years. Then it slipped to three. Going forward, who knows? Will I upgrade to Apple’s new iPhone 8 or X? Nope, and I’ll tell you why: We have so many gadgets now that upgrading has become an annoying, time consuming, expensive pain in the rear end. It’s time to take a stand.

Maybe it’s just me, but the older I get and the more technology comes to dominate my life, the more I realize that the last thing I want to do is spend the precious moments I have left on this planet screwing around upgrading a boatload of gadgets every cycle or two.

Don’t get me wrong; I’m not a tech dinosaur. I catch up eventually. I’m just pretty darn methodical about how I spend my time and money. My current philosophy is, if it ain’t broke, don’t fix it … or upgrade it.

Actually, it’s not just me. Upgrade cycles for smartphones are getting longer. Why that’s happening is anyone’s guess, but I’d be surprised if wireless carriers getting stingier with subsidies didn’t have something to do with it.

The trend isn’t limited to smartphones, either.

Despite an impressive array of new versions and models, iPad sales have been declining for years. There’s simply no compelling reason to upgrade. As an iPad Air owner, I can attest to that. While I do like the new iPad Pros, I’m not the inclined to plunk down $649+ for the rare occasions I take written notes.

It’s still early days for smart watches, but I wouldn’t be surprised to see most consumers hang on to them for years and years. When Tim Cook launched the Apple Watch, he called it the company’s “most personal device” yet. Well, folks tend to get attached to things they feel a personal connection with, and that includes watches.

Actually, the trend to longer upgrade cycles isn’t even limited to tech.

The U.S. auto industry celebrated near record sales the past two years, but if you normalize for population growth, there’s actually been a long-term decline in new car sales on a per household basis. Apparently just 3.4% of the population bought new cars in 2009. That’s the lowest percentage since the Great Depression. The best years were 1978 and 1986.

I’m sure that middle-class income stagnation coupled with the rising price of everything, including new cars, has a lot to do with that. But I wouldn’t rule out the possibility that we’re also starting to think of cars as just another gadget, albeit a larger and pricier one than your average iWhatever. And money doesn’t grow on trees — at least not my trees.

When the Fed talks about how low inflation is it boggles my mind. Yeah, right. Everything costs more. Homes, rent, cars, healthcare, appliances, utilities, insurance, gas, clothes, food, taxes (no matter what they say) and of course, all those gadgets, lease agreements and service contracts that just keep going up and up, year after year.

And the more time we spend with our eyes glued to a screen, the more we buy and download apps, videos, songs, books, podcasts – the list just keeps getting longer and longer. I bet some of you spend more on Amazon than on your rent or mortgage. All that stuff adds up.

Don’t even get me started on smart home technology. A decade ago, we spent megabucks on a then state-of-the-art smart home system. Then came iOS and Android and now all that equipment is obsolete. When stuff started to go, we had no choice but to upgrade. That cost another small fortune.

Maybe someday the gadgets will be smart and capable enough to just go out and upgrade themselves. That should be less costly and time consuming, not to mention the coolness factor, but what about all the service jobs lost? You just can’t win. Until then, I’m sticking with my iPhone 7 until it breaks. If I had a 6 or 6s, I’d do the same thing. That’s my story and I’m sticking to it.

A version of this post originally appeared on foxbusiness.com.