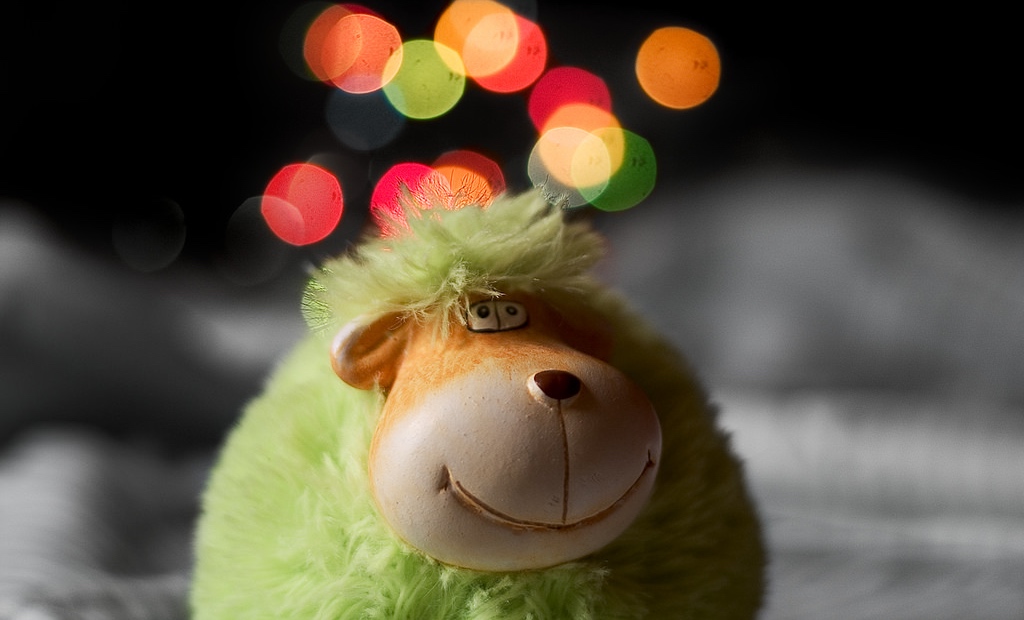 It seems that every content generator on Earth has banged out a post with 10, 20 or 50 reasons to start your own business. You know, you get to be your own boss, work when you want to, that sort of thing. The only problem is every single reason is self-serving. And customers couldn’t care less about that.

There really is only one good reason to start a business: You’ve discovered a market need – a customer problem that begs to be solved – and have the passion and commitment to come up with a better solution than what’s out there. That’s what real entrepreneurs do.

Every successful business I’ve ever heard of started that way. Every single one. No exceptions. No kidding. Here are just a few examples, off the top of my head:

GrubHub was founded by Matt Maloney and Mike Evans. While working on a job, the pair got hungry and that’s when it hit them that there was no one-stop-shop online for food delivery from local restaurants.

Once the Web grew from a collection of static pages to an interactive platform, Matt Mullenweg knew users would need an open source content management system, so he created WordPress.

After leaving Yahoo, Jan Koum and Brian Acton felt the need for a messaging app with no ads, no games, and no gimmicks. That was the genesis of WhatsApp, which was acquired by Facebook for $19 billion.

Travis Kalanick and Garrett Camp founded Uber as an app built on scalable infrastructure to get people rides from one place to another.

Richard Branson created a discount mail-order record store, Virgin Records, because he was frustrated with paying exorbitant prices for music and thought others felt the same way.

Steve Jobs and Steve Wozniak created Apple Computer to meet the growing demand for fully assembled personal computers with a display and interface for loading and saving programs. Today, Apple is the most valuable company in the world.

When friends asked for custom PCs, Michael Dell started building them to order out of his Austin, Texas, dorm room. That became Dell Computer.

Fred Smith came up with the idea of using a bank clearing house concept to more efficiently ship packages from one place to another. That’s how Federal Express was born.

Bill Gates loved writing programming languages and customers needed them, so he started Microsoft for just that purpose.

With a billion people and little brick and mortar infrastructure, China had thousands of small merchants with no easy way to reach customers. Jack Ma built Alibaba to meet that need.

I could go on, but you get the point.

Look, there’s a massive amount of hype around entrepreneurship these days. You can’t visit a single website without reading about it. The pressure to conform to this particularly enticing social norm is enormous.

And I understand how easy it is to start a company with a website and a blog. It costs almost nothing to get started. Not only that, but it feels good to have a site, a company, a business you can call your own.

But none of that changes the laws of supply and demand, the fundamentals of competitive markets, and what it takes to start and build a successful business over the long haul. They’re as true in today’s virtual world as they’ve always been in the real one.

If you’re going to forsake your career and go off on your own, it’s a good idea to know what you’re up against if you want to come out a winner. Without the passion and commitment to come up with a better solution to a problem that really matters to customers, that will never happen.