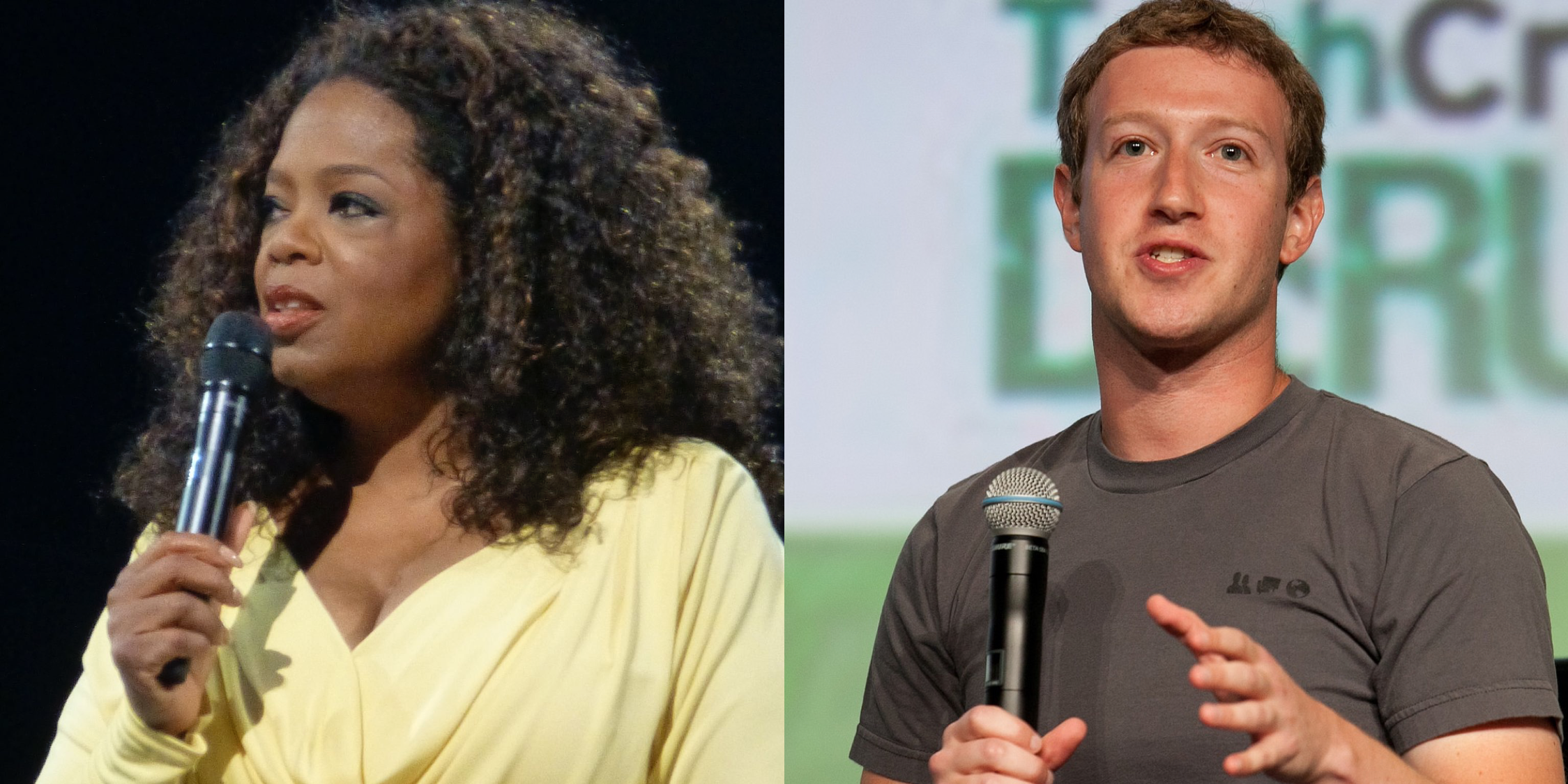 Now that Donald Trump has proven it can be done, everyone and his brother wants to be President, from Facebook’s Mark Zuckerberg and Starbucks CEO Howard Schultz to Oprah Winfrey and Dallas Mavs owner Mark Cuban.

I’d say this is getting a little ridiculous, but when I look at Washington and see blatant socialists like Bernie Sanders and Elizabeth Warren eyeing the White House, I’m thinking a famous CEO might be just the ticket, no matter which ticket he or she runs on. The battle between socialists and capitalists is on.

Nothing galls me more than to watch someone who worked his tail off for 30 or 40 years to reach the pinnacle of business achievement getting grilled by a political hack like Warren and her patented, “At best, you were incompetent. At worst, you were complicit. And either way you should be fired.” It’s nauseating.

Don’t get me wrong. As a columnist, when dysfunctional executives messed up or stepped out of line, I was always among the first to call them on it. I covered every major corporate scandal you can think of, and I always called them as I saw them, honestly and fairly. But that’s not what Congress does.

Today, politics is synonymous with grandstanding. Congressional leaders make a living by overreacting to corporate missteps, throwing red meat to the click-hungry media, working their base into a frenzy and passing ludicrous legislation that creates far more problems than it solves. And we get stuck with Sarbanes Oxley, Dodd Frank and Obamacare until the end of time.

If I sound angry, you’re damn right I am. I’m angry because that’s my initial response to fear. What am I afraid of?

When the great Trump experiment is over and voters are good and ready to swing the political pendulum back the other way, I’m afraid we’re going to end up with a Marxist in the White House – a true believer that capitalism is the devil and big government the savior. If that happens, mark my words: the business-unfriendly Obama Administration will start to look like the good ole days. That’s what I’m afraid of.

In any case, it’s beginning to look as if it’s going to be the capitalists versus the socialists. If it’s the latter, God help us.