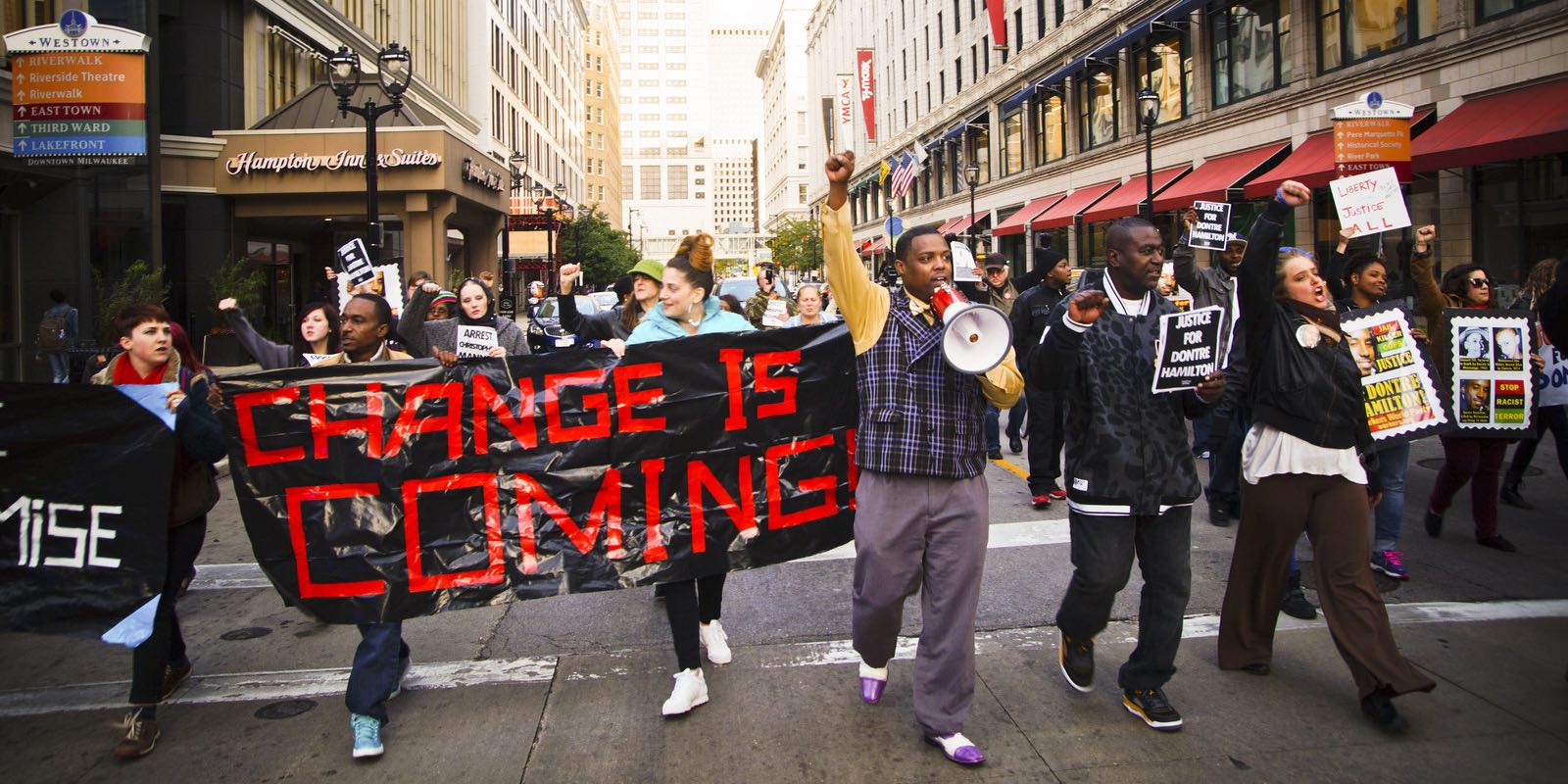 These are “red flag warning” days in California, where the combination of low humidity, high winds and no rainfall since spring make for high fire danger. It’s something we deal with annually. Last year, the only reason a fire close to our home didn’t spread was that the night was unusually calm. Just plain luck.

Last night I woke up to the faint smell of smoke. It was 4am. I walked around inside and outside the house. Nothing. Convinced the fire was nowhere nearby, I closed all the windows and went back to sleep. Turns out it was more than a dozen wildfires torching eight counties, including Napa and Sonoma, more than 100 miles to the north.

Tens of thousands of acres up in flames. Homes, businesses, wineries and vines – some a hundred years old – gone in a flash. Firefighters putting their lives in danger to help others. Eleven dead, and there will be more. And nobody ever thinks about the thousands of poor animals that die horrible deaths.

The question is, how did all those fires start around the same time in so many counties? Sure, there are idiots who thoughtlessly flick lit cigarettes out of cars or toss hot coals from a grill onto dry grass, but still. I wouldn’t rule out arson. It’s hard to believe anyone would do such a thing, but it happens. That’s life.

And yet, on the same day of this senseless tragedy, people are fighting over whether Christopher Columbus Day should instead be Indigenous Peoples’ Day, because the intrepid explorer unwittingly brought civilization, and all its benefits and ills, to the inhabitants of this land.

While his discovery did open the floodgates to disease, famine, aggression and slavery that followed, it also enabled the creation of a great nation that’s brought lasting freedom and prosperity to hundreds of millions of people. A nation that, to this day, is the envy of most of the world’s inhabitants.

I guess there will always be those who see the glass as half empty or conspiracy where none exists because bad things happen. That’s not reality. Reality is good and bad. You can’t choose to have one without the other any more than you can choose to make those wildfires unhappen.

With so much tragedy beyond our control, it seems ludicrous to try to reinvent the past by thrusting all the bad things that happened over two hundred-plus years on an explorer. Columbus embarked on a perilous journey that paved the way for the founding of America; he didn’t open Pandora’s Box and unleash evil upon the world.

We have more than enough problems to deal with today that will impact our future than to waste our precious time reliving the past. The movement to disavow how we came to be here strikes me as pointless and misguided. You can neither erase nor selectively change what happened. You get the good with the bad. That’s life.

We celebrate Columbus Day because the man’s discovery led to our ancestors coming here and building this great nation, not because he or anyone who followed was supposed to be perfect. After all, none of us are.