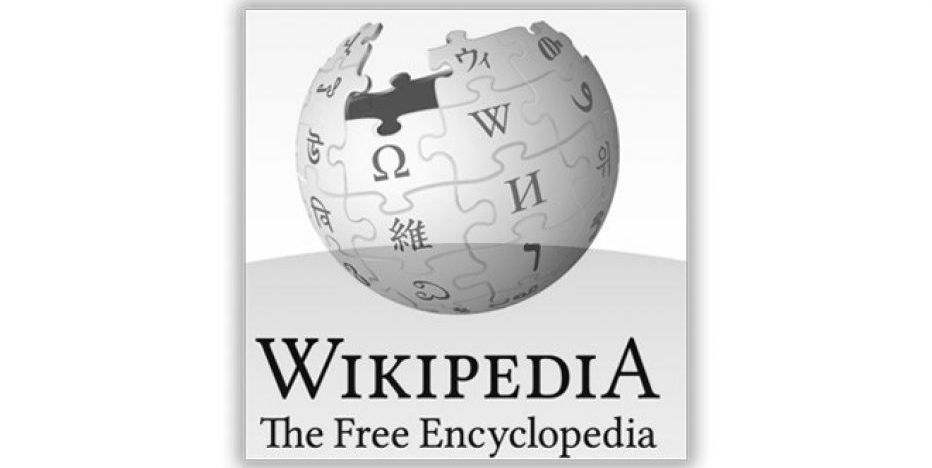 There are just two kinds of people: those who use Wikipedia for reference and those who say they don’t but do. Some of you may think you’re in a third category, but you’re probably not; you just don’t realize it.

You would think that no reputable school, media outlet, or publishing house would accept the free encyclopedia as a legitimate source. While that may have been true seven or eight years ago, it’s not so true anymore.

Take schools for example. An associate of mine asked three college students if Wikipedia is accepted as a valid reference source.

One said, “No way.” Another said, “It depends on the teacher, but I have [used it] lots of times and gotten away with it :).” The third said, “It really depends on the professor. Most said that Wikipedia was acceptable, but I typically use the sources at the bottom of the page to make sure the sites are accredited, though.”

So there you have it; it’s all over the map. Some professors have slid down that slippery slope while others hold fast against the inevitable force of cultural and technological gravity. Some students are smart enough to check the sources while others do whatever they can get away with.

Meanwhile, The Atlantic reports that an Oxford medical textbook was found to have a significant amount of text copied from a Wikipedia entry. Granted, that’s just one example, but you’d have to be delusional not to see where this is going. For a glimpse of our future, just look at today’s online media.

When I started blogging for CNET back in 2007, their guidelines clearly stated that Wikipedia was not an acceptable source. No reputable journalist would think otherwise. The question is, how much of what we read online is written by reputable journalists? Very little. And that’s very frightening.

With user-generated content comes user-generated encyclopedias. The problem is that Wikipedia’s content is almost entirely generated and edited by volunteers. And while the folks at Wikimedia make herculean efforts to thwart questionable content, they’re clearly fighting a losing battle.

Two graphs in The Atlantic piece point to what’s become a systemic issue: while the total number of articles on the English Wikipedia site has more than doubled over the past seven years, the number of active editors has actually declined by about 25% during the same period. And that spells trouble.

Individuals, PR firms, and corporations with vested interests in how they, their clients, and their products are portrayed in the most influential encyclopedia on earth (Wikipedia is the 5th most popular site, worldwide) have fueled a growing industry of people who write and edit Wikipedia articles for pay.

This is not news. It’s a known epidemic. There are firms like Wiki-PR and Wikiexperts plus thousands of freelance editors on sites like Elance and Freelancer you can pay to help you manage your personal brand or your firm’s image on Wikipedia, according to International Business Times.

And Gizmodo reports that 381 editor’s accounts were banned over a paid editing scam. You’ve got to wonder how many paid editors they aren’t catching.

In case you still think you’re part of a third category of people who don’t use Wikipedia, check your next Google search. In its infinite wisdom, the Silicon Valley giant is now featuring Wikipedia entries for searches involving famous individuals, companies and who knows what else.

Granted, those who write old school encyclopedias and textbooks also have opinions and leanings. That said, there are long-held standards that have kept the quality high, even as the quantity of material skyrocketed as we entered the information age.

The real problem isn’t the technology; it’s us, the users. Web 2.0 – the interactive web, the blogosphere and social media – gave us the means to generate our own content. Not only do our ever-growing egos love the power and attention that gives us, we seem to revel in the voyeur role, as well – the more shocking and entertaining the better.

The unfortunate truth is that, every day, online content becomes more and more accepted as gospel even while the quality of information declines. And Wikipedia is no exception. What does that say about how smart we are as a society? I’ll give you one guess which direction it’s heading in.