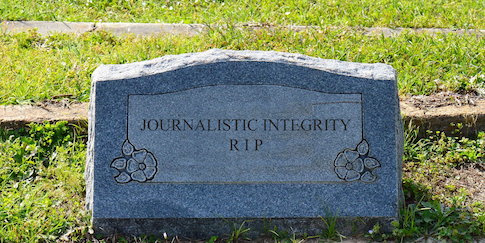 I remember floating around in the pool one summer, reading a fascinating Newsweek (or was it Time?) cover story about how growing replacement organs would soon be plausible. Since these organs would be grown from our own DNA, our bodies would not reject them.

The article suggested that relatively simple structures like bones, skin and limbs were practically right around the corner, while complex organs would take longer. I remember it saying the liver would take the longest – something like 20 years to develop.

That was maybe 20 years ago. I keep asking my doctor when he’d like to start growing my organs, since I’m likely to be needing some in the not-too-distant future, especially a liver. He just gives me that look and shakes his head.

Just today I was trying to check on the stock market when a headline popped up, “’Really Big’ Earthquake Is Coming, Striking 7 Million People in the Worst Natural Disaster in North American History.” How melodramatic can you get? Never mind the amateurish mixed tenses. Of course, it was Newsweek.

“The last time the Juan de Fuca oceanic plate jolted under the North American plate, unleashing a 9.0 earthquake, was in 1700. With the event scheduled to happen once every 500 years or so, we are due for another any day now,” proclaimed the author of this fine piece of trash. 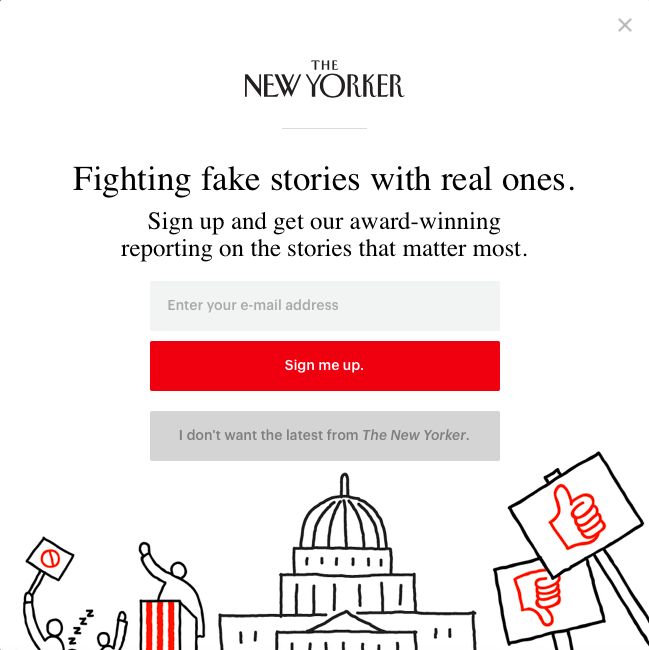 Funny thing is, the piece referred to a New Yorker story from two years ago which, when you click on the link, brings up a “Sign up” ad with the punchline, “Fighting fake stories with real ones.” Right.

Anyhow, that story had a headline that was nearly as sensational: “THE REALLY BIG ONE: An earthquake will destroy a sizable portion of the coastal Northwest. The question is when.” At least it was an in-depth expose of 6,000 words – just like the replacement organ piece of yesteryear. Today’s Newsweek story was all of 500 words of pure clickbait.

Which brings to mind the blockbuster 2014 cover story of Newsweek’s triumphant return to print, “The Face Behind Bitcoin,” in which the author revealed the long-sought secret identity of the cryptocurrency’s mysterious founder, the pseudo-named Satoshi Nakamoto. Meanwhile, the scoop of the millennium turned out to be a big juicy nothing burger. He wasn’t the guy.

We used to call this stuff sensationalism and talk about capturing eyeballs. Now we call it fake news and everything’s all about clicks. You say tomato, I say tomahto.

The editor-in-chief of an extremely popular business (wink wink) website recently wrote an editorial about fake news. He seems to have gotten himself all bent out of shape over a woman approaching him at a conference and accusing him of being a member of the lying media. His article went to great lengths to explain why his fine publication is different.

As I’m reading about all the layers of editors, checks and balances, and fact-checking they supposedly have, and how they would never, ever allow a writer to cross the line between opinion and news, I’m laughing my head off because I know it’s all BS. I know that because, well, let’s just say I know them and leave it at that.

When it comes to the media, there are just three things you can take to the bank:

1. There are still some fine publications. There’s the Wall Street Journal and, um … I’ll have to get back to you on that.

2. There has always been and will always be fake news and clickbait; all that’s changed is the terminology and pervasiveness.

3. Those who protest fake news are usually the worst perpetrators.