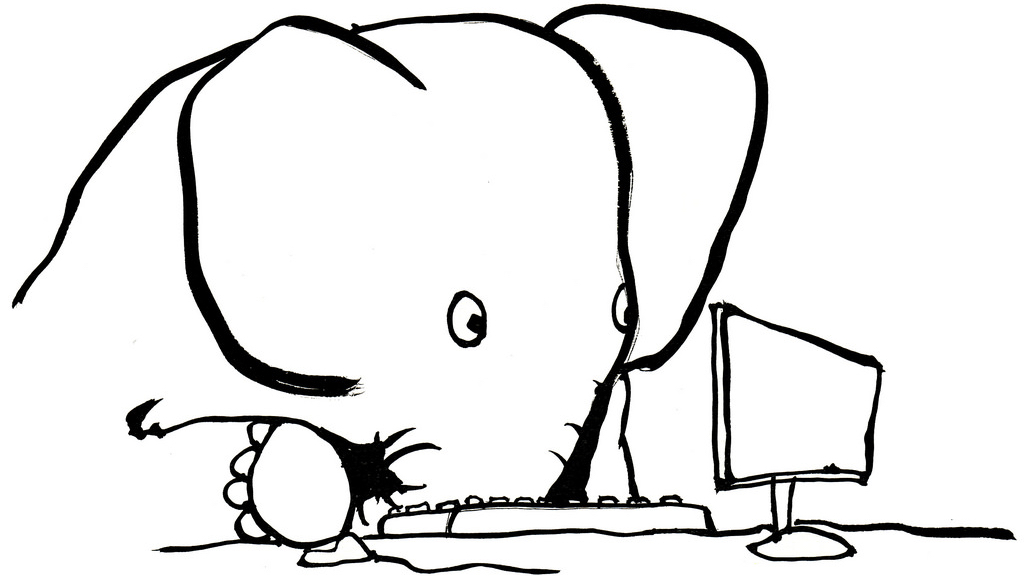 Here we go again. This is the second time I’m faced with the unenviable task of explaining how former FCC chairman Tom Wheeler, President Obama and Netflix CEO Reed Hastings duped the American public into supporting net neutrality, which changed free market broadband internet into a public utility regulated by the federal government.

By turning the Web over to five presidential appointees, the Obama Administration overturned a core policy of the Telecommunications Act of 1996 “to preserve the vibrant and competitive free market that presently exists for the Internet and other interactive computer services, unfettered by Federal or State regulation.”

Why the sudden reversal on one of America’s most powerful assets? Videos. Entertainment videos, to be exact. But the claims that led to that extraordinary policy shift – that Comcast and other broadband service providers had throttled Netflix traffic to gain negotiating leverage – turned out to be completely false.

Then there was all the spin doctoring by fear mongering bureaucrats, consumer advocates, and corporate executives over the possibility that broadband service providers might create fast lanes or favor some content over others. Again, that was purely speculative fiction that made no sense whatsoever.

And the most ludicrous notion of all was that regulation will somehow spur innovation and competition. In what bizarro universe has that ever happened?

Listen carefully when I say this: the reason the internet evolved as such a powerful communication tool that transformed all of our lives in ways none of us could have imagined is because it was free and unfettered by government regulation. There was never anything wrong with it in the first place.

At the time of the net neutrality ruling, dissenting commissioner Ajit Pai called it “intrusive government regulations that won’t work to solve a problem that doesn’t exist using legal authority the FCC doesn’t have.” Pai hit the nail on the head, but he was overruled by Wheeler and the Obama administration.

Well, what goes around comes around. Now Pai is FCC chairman and he’s going to obliterate those ill-conceived regulations before they can do any more harm. Godspeed. But that hasn’t stopped a herd of ill-informed pundits, politicians and media tools into trying desperately to dupe you all over again.

To understand exactly how and why all this lunacy went down, here are links to my Fox Business columns on the subject. All will be revealed. Learn the truth, enjoy and most of all, have fun explaining to family, friends and associates how they all fell for fake news.

The Real Impact of Net Neutrality

How Obama, the FCC and Netflix are Duping America on Net Neutrality

Why Obama Is Wrong on Net Neutrality

Portions of this originally appeared on FoxBusiness.com.