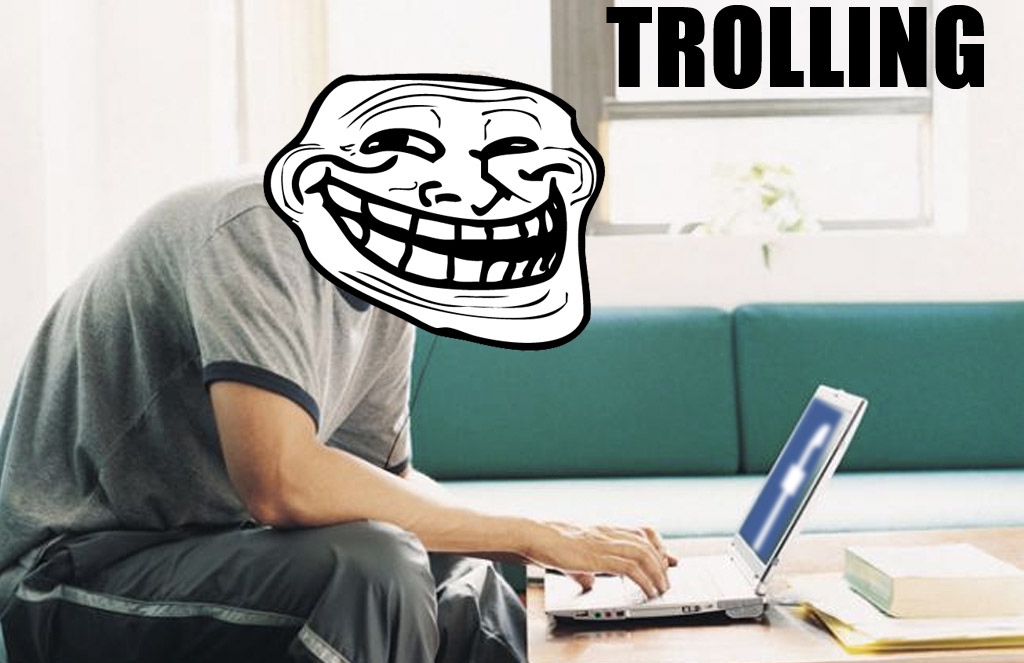 The internet is rife with abusers, bullies, haters and trolls. Everyone is freaking out over it. The question is, how is that different from real life?

The call to police the web – to create safe spaces away from all the ugliness of humanity and the lies people tell – is ludicrous for one simple reason: That’s life. In the real world you’re stuck with your family, school and work. After that, you get to decide who you want to associate with. The online world is no different.

What to do about the fake news problem? Be judicious about where you get your news. If you stay well-informed from reputable sources and are reasonably knowledgeable about the goings on in the world, you’ll find that you recognize BS when you see it. Works for me.

What about all the evil trolls on Twitter and Facebook? Just don’t go there. Why would you? As a long-time columnist, it was my job to spend some time posting and interacting on social media, but I stuck to that and didn’t let myself get drawn into the primordial political muck the masses play in.

Besides, what makes anyone think that wasting their lives delving into the deep dark depths of esoteric blogs and social media accounts is a good idea? Beats the hell out of me.

He who lives by the sword, dies by the sword. All those famous entertainers and media personalities that tweet all sorts of nonsense to their gazillions of followers either get paid to do that or they’re narcissists. Let them worry about the cesspool their opinions drudge up. You don’t have to. That’s not your job.

On the other hand, if online stardom is what you’re after, then go for it. If you fancy yourself a political commentator or social pundit – even though, for some unfathomable reason, nobody will pay you for all your self-proclaimed wit and wisdom – then whatever backlash you get is on you. Welcome to fame. Grow a thick skin and get used to it.

Look. Life is a full-contact sport. My ancestral home was a pretty complicated place. So were the streets of Brooklyn growing up. So is my marriage. So were the boardrooms of all the companies where I worked. You get the good with the bad. That’s life. Why should the online world be any different?

If you think people are bed, you should check out the animal kingdom sometime. See how black widow spiders treat their male counterparts after they get what they want. Or how predators treat their prey. It’s called the food chain for a reason.

I know, I know. We’re intelligent. Civilized. We’re supposed to be better than that. Yeah, guess not.

I guess people weren’t prepared for social media. All the abuse, the lies, the hate. Now everyone wants to be protected from all of that. Why? If you want to swim in the sea of humanity, humanity is what you get. That’s the human condition, with all its beauty and ugliness. That’s how it’s always been.

Welcome to the new world, same as the old world.