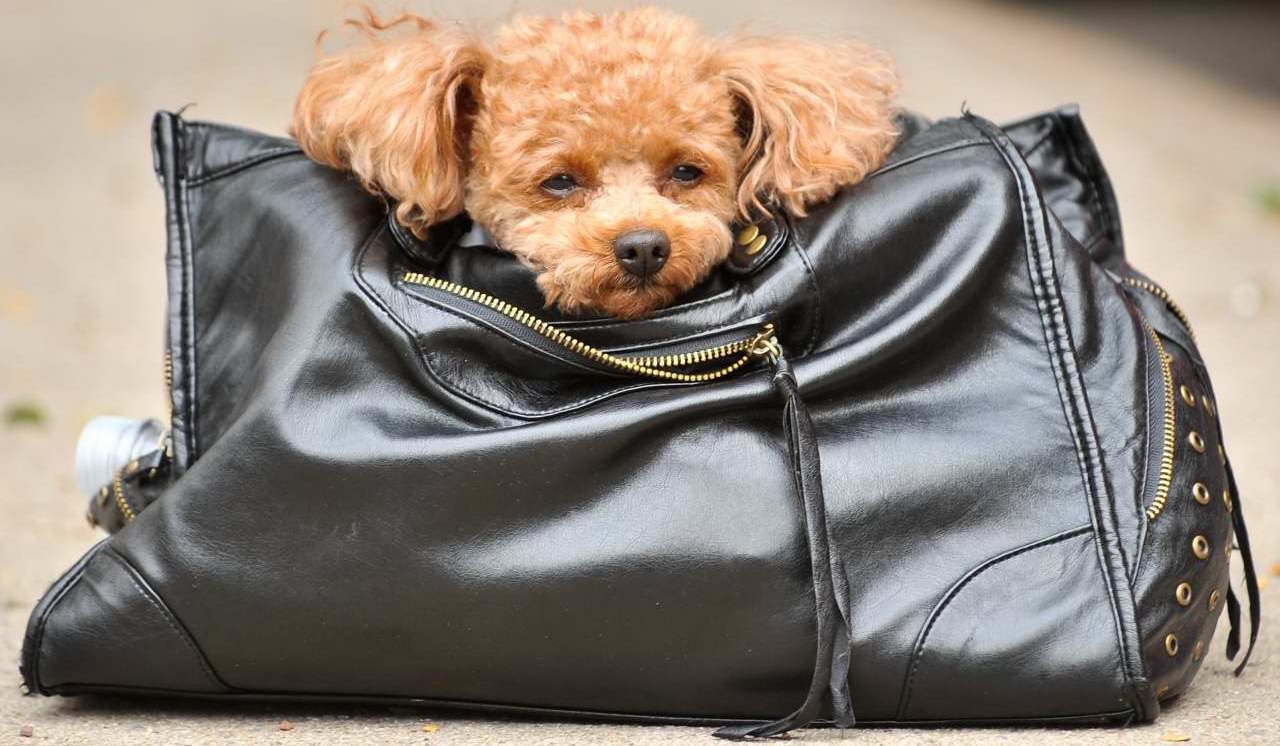 How can you tell if a company has a good thing going? Easy. If it offers unique products and services that customers value that’s a good sign. And when it loses that edge, that’s a bad sign that oftentimes leads to a “going out of business” sign.

The new term for that sort of thing is innovation. As labels go, it fits the bill: vague, amorphous, fuzzy, subjective. That’s the problem with labels. They’re so imprecise that they’re more or less meaningless, at least in any material or predictive sense.

Executives at companies that have lost their edge never think they have. They think they’ve still got their innovative mojo, but they’re in denial, which is pretty ironic since the signs are all there, clear as day, if you know what to look for.

You don’t even have to be an insider to see the signs. On the contrary, insiders have a much harder time seeing what’s really going on; it’s hard to gain any real perspective when you’re right smack in the middle of things.

Take BlackBerry, for example. Just a decade ago, BlackBerry was it. You couldn’t walk into a boardroom without seeing three or four executives and VCs thumbing away on the things. They were so addictive we called them CrackBerries. Now that’s what I call a value proposition.

Then came Apple’s iPhone followed by Google’s Droid. BlackBerry’s co-CEOs responded to the threat with disbelief and mockery. Multi-touch screens with virtual keypads would never catch on, they reasoned. Never mind that you could now email and browse the Web. Never mind all the third-party apps.

You didn’t have to be an insider to see that iPhone was a game-changer and BlackBerry’s bosses were in denial.

It took years for them to field a half-decent competitor. By then it was too late. Apple and Android phones and tablets already dominated the market. And when BlackBerry’s co-founders finally resigned, Thorsten Heins, their handpicked successor, proclaimed “I don’t think that there is some drastic change needed.” And so on.

See how easy lost competitive edge spotting is? It’s not just 20-20 hindsight, either. Lots of commentators said as much at the time, myself included. Likewise, the same kinds of signs were visible for years at Kodak, Xerox, Sony, Nokia, HP, and Yahoo. And yet, they’re all in various stages of log-term decline.

Keep in mind, different and differentiation are not the same thing. They’re not even in the same ballpark. Customers have to see the value in a product or service and get excited about it to plunk down their hard-earned cash. True innovation leads to a distinct value proposition, and that leads to growth, market share and profits.

You can’t just copy and paste one company’s innovation to another, either. Remember what happened when Apple’s former retail chief Ron Johnson tried that at JC Penney. Duplicating an iconic tech giant’s retail strategy at a discount clothing company was a spectacular disaster. Years later, JC Penney has yet to recover.

If a company consistently makes unique products that customers can’t get enough of, it’s going up. If it loses that edge, it’s going down. Don’t over-think it; it isn’t rocket science. And don’t assume insiders know more than you do. Denial is rampant in the c-suite. CEOs may be the smartest guys in the room, but they’re often the least objective.