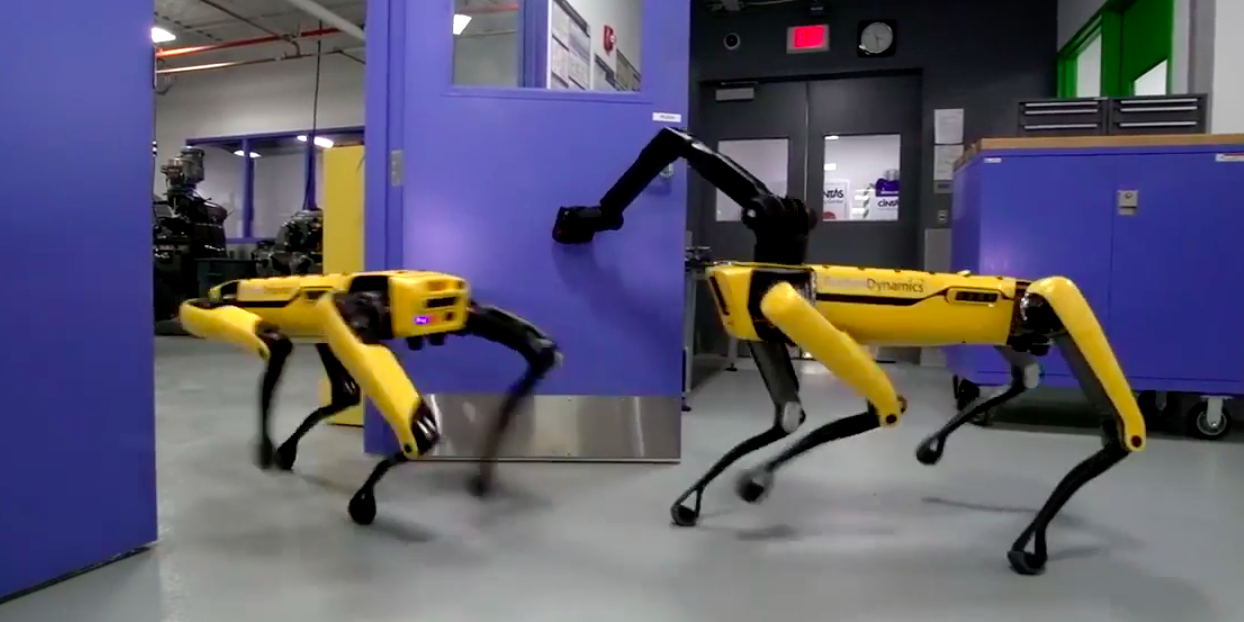 The Seattle Seahawks owner and mega-investor has earmarked $125 million for a project so artificial intelligence can “approach human abilities,” he said. Oren Etzioni, CEO of AI2, Allen’s AI research center, added that common sense “is trivially easy for people.”

Really? Where are these people? Not on Twitter or Facebook, that’s for sure. Or Washington D.C. for that matter.

In all seriousness, I’m baffled by how Allen and Etzioni define common sense; I’m not sure they know what it is themselves.

As an example of how “remarkably difficult” common sense is for AI, Etzioni says that smart computers are currently unable to reliably answer simple questions like “If I put my socks in a drawer, will they still be there tomorrow?”

How is that common sense? I can’t answer that question. What if I take them out later? Or my wife’s feet get cold? She wears my socks all the time. What then?

Apparently, machines also can’t answer “How can you tell if a milk carton is full?”

I happen to think that’s a matter of reasoning and having access to senses, not common sense. You might say it overflows when you pour more milk into it or something like that. I bet an AI machine with hands, eyes and access to more milk could come up with that.

He also says that when AlphaGo beat the world Go champion the program didn’t know that Go is a board game.

I don’t see how that has anything to do with common sense either. Maybe AlphaGo’s programmers forgot to mention it. I mean, if you didn’t tell me it was a board game I wouldn’t know either. 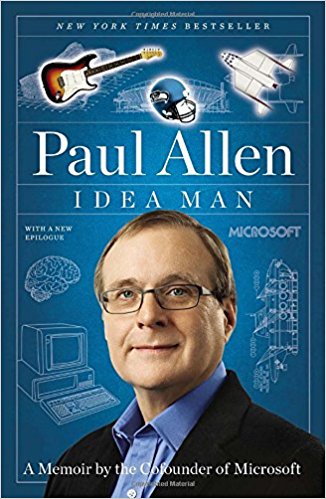 Seems to me that Allen, Etzioni and company are going to blow a lot of dough and be very disappointed with the results. Ifthey don’t even know what common sense is, how are they going to teach it to anyone, let alone machines?

You know how I define common sense? Common sense is knowing that a billionaire should think twice before writing a whiny, condescending memoir that reveals his bitterness over events that happened between him and Bill Gates decades ago — events that, incidentally, made him one of the richest men in the world.

If you knew that, you probably have way more common sense than Petulant Paul Allen.