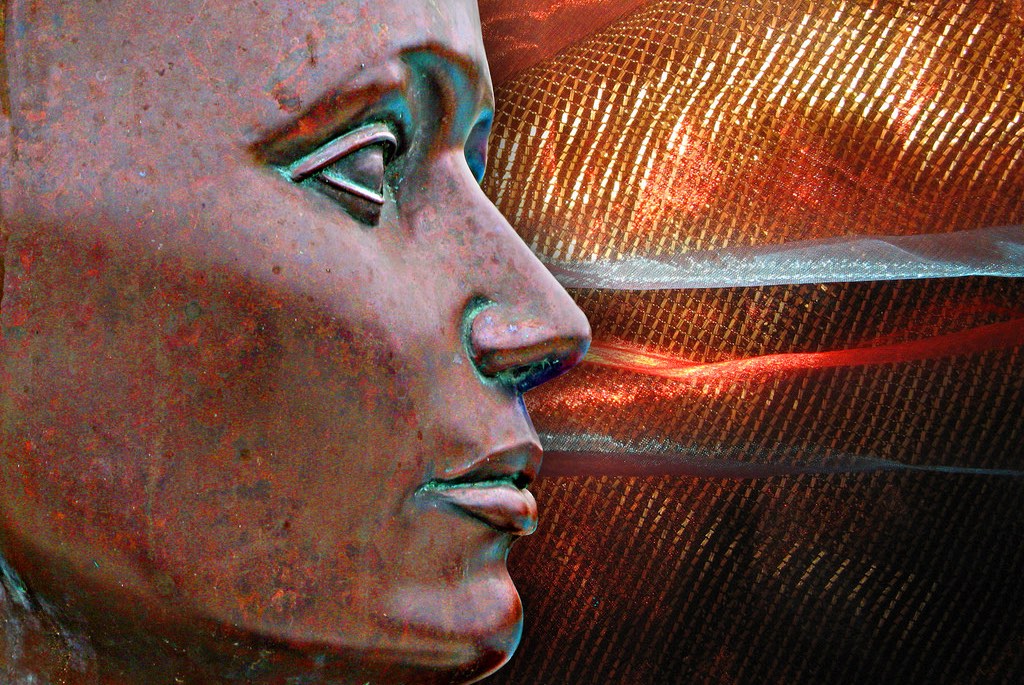 Microsoft cofounder Paul Allen sees himself as a visionary, an idea man; that much is clear from his book, Idea Man: A Memoir by the Cofounder of Microsoft. The thing is, he left the company after eight years, leaving his younger partner to continue running the show for 17 years before turning things over to Steve Ballmer.

Allen’s stake in Microsoft once made him the third richest man in the world, but he’s since diversified, investing in all sorts of business ventures. Those endeavors have not fared so well. Today, Allen is No. 44 on the Forbes billionaire list, quite a drop.

Meanwhile Gates, Ballmer, Warren Buffett, Jeff Bezos and others have dramatically increased their wealth over the same period. We shouldn’t cry for Allen; he’s still worth more than $20 billion. And it’s certainly his prerogative to be the man behind the scenes of his many interests, a position that seems to suit him well.

The point is, there’s a lot more to successfully running a business over the long haul than being an “idea man.”

While every chief executive should have a vision for his company, that doesn’t mean he has to be a visionary. The two are not the same. And I would argue the term visionary has not only become overused but also overrated, especially for CEOs and founders.

The problem comes down to this. A visionary has original ideas about the future. The term implies revolutionary concepts. And while I might be off by a point or two, it’s a fair assumption that such ideas turn out to be wrong around 99 percent of the time. 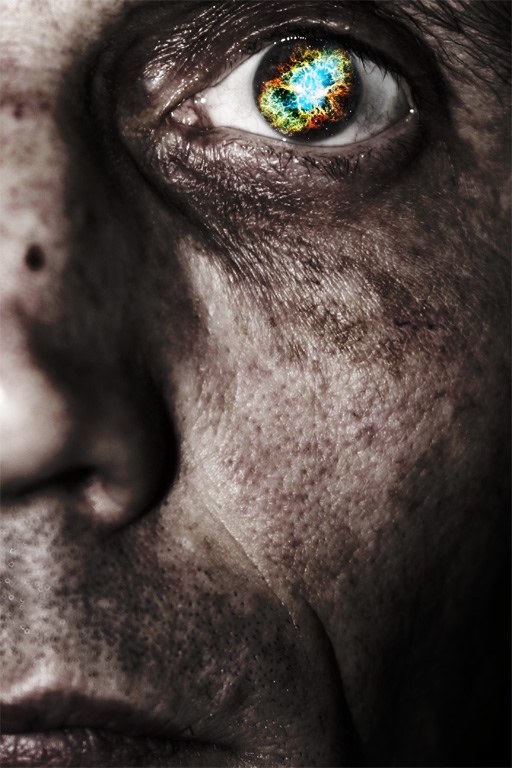 The only real difference between a visionary and a lunatic is the visionary turned out to be right. And far too often we see self-proclaimed visionaries with overblown egos take their companies and their stakeholders on wild rides that never made a bit of sense to begin with.

That dynamic was behind pretty much every doomed megamerger from AOL-Time Warner and Sprint-Nextel to Alcatel-Lucent and Daimler-Benz-Chrysler. It was probably behind HP’s choice of Carly Fiorina as rock star CEO and her ill-fated acquisition of Compaq Computer.

A grandiose vision was certainly behind former Sony chairman Nobuyuki Idei’s expansion into motion pictures and acquisition of Columbia Pictures to create a global entertainment giant. The once-dominant consumer electronics company has been slowly unraveling ever since.

When Yahoo! was desperately searching for a way to reignite growth, it promoted one of its cofounders, Jerry Yang, to chief executive. The thought was that Yahoo! needed a new vision, and Yang was just the guy to come up with one. He didn’t. Not only was his short-lived tenure as CEO a disaster, the company has since slide into obscurity.

One of the biggest problems with visionaries is that they can become blinded by their own ideas and ideals. They often become myopic, lose their objectivity and common sense, and make unnecessarily high-risk bets. In other words, their egos write checks that reality can’t cash.

More practical leaders don’t put their visions up on pedestals. Perhaps they do have a unique take on an existing product, an innovative solution to an old problem or a new way for employees to view their role in a company. Regardless, they stay grounded in reality and that allows them to be flexible and adapt to the challenges ahead.

Vision is but one component of what it takes to run a successful enterprise over the long haul. Innovative strategies to grow market share and beat the competition are just as important, as are developing differentiated products customers love, motivating employees to excel and driving consistent operating performance.

This piece was adapted from Steve Tobak’s book “Real Leaders Don’t Follow: Being Extraordinary in the Age of the Entrepreneur.” Order now from Amazon, Barnes & Noble, iBooks and IndieBound.