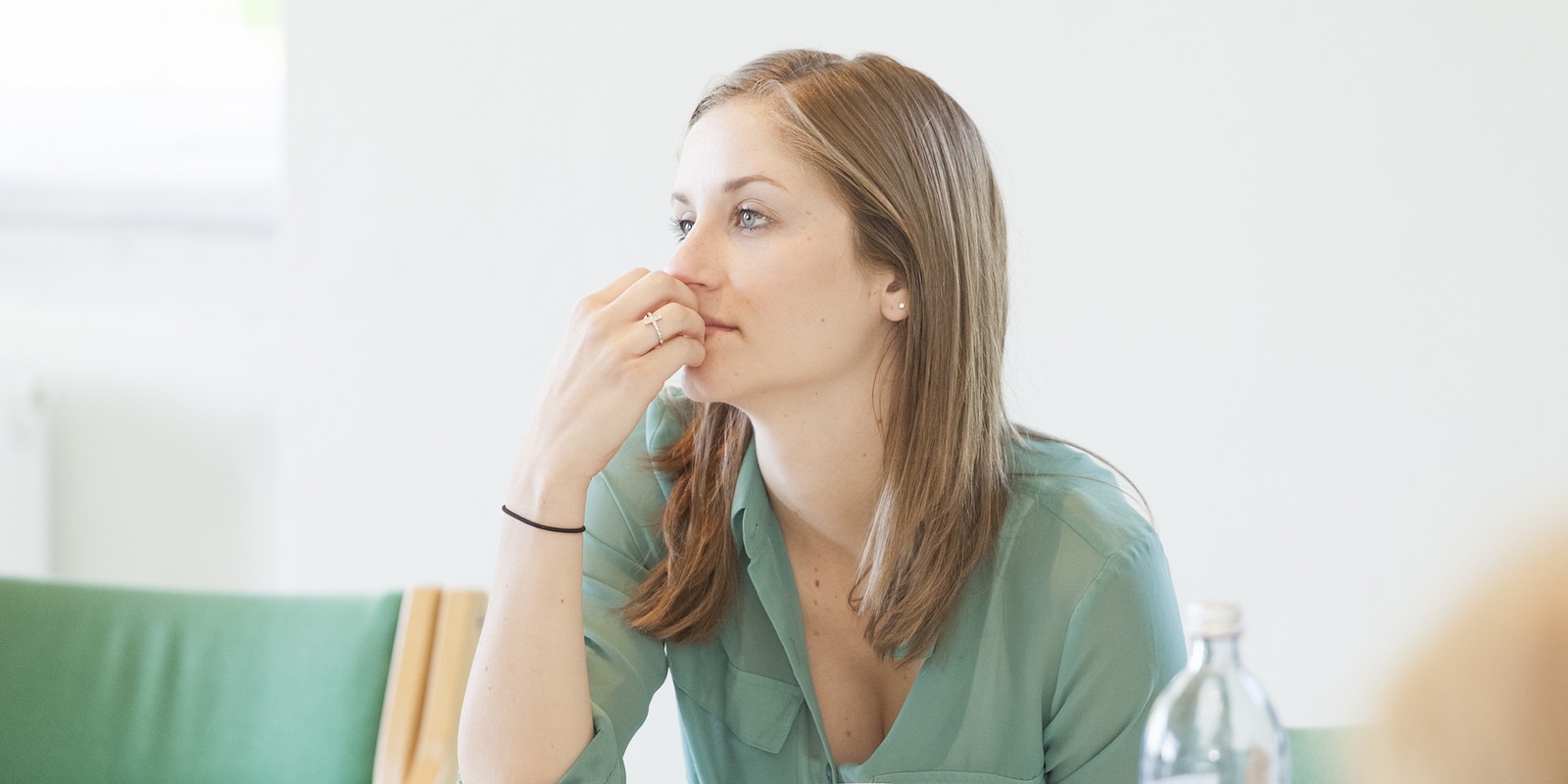 Bob Dylan wrote “The Times They Are A-Changin’” in the midst of the cultural and political upheaval of the 60s. What I remember most about those days were the endless fights with my folks over my long hair, my frayed bellbottom jeans, the Vietnam War, and of course sex and drugs and rock & roll.

We had a name for our extreme differences back then: the generation gap. I doubt it will be any consolation to today’s millennials but we’ve sort of been here before. Each generation has its own ideals, behaviors and challenges but it’s hard to gain perspective when you’re right smack in the middle of it.

The high-tech revolution of the past few decades certainly fits that description. Having “grown up” in that industry, I can certainly look back and see how far we’ve come. We live in a very different world than the one I grew up in. It is challenging, but I couldn’t be happier to have successfully made the transition.

Likewise, the entrepreneurs of today and business leaders of tomorrow have to make the transition to a world that never stops changing. Here are four vital skills I think up-and-comers are going to need to distinguish themselves – to become the leaders, the innovators, the success stories of a new age:

Shut out the noise

You don’t need me to tell you that we live in a world of unprecedented information and communication overload. We’re expected to be on 24×7. The urge to text, tweet and email is constant and addictive.

And yet you have to find a way to resist it. You have to figure out how to manage distraction without completely shutting yourself off. You have to learn to shut out the noise without missing out on what matters, what’s relevant and what’s critical.

It’s never been more challenging to prioritize and focus, to be effective and productive, to get things done, than it is today. And it’s only going to get harder.

In today’s era of fake news, everyone is aware that “I saw it on the internet so it must be true” is complete nonense. And yet, quoting, posting, forwarding and retweeting information from unreliable sources has become the norm. It’s pervasive.

When you question assumptions and claims, challenge conventional wisdom, and avoid collectivism and groupthink, that’s called critical thinking. It dates back thousands of years to the teachings of Socrates and Buddha.

Critical thinking is fundamental to smart decision-making. It’s in short supply … and getting shorter all the time.

Every successful business leader will tell you that their network is among their most important assets. They don’t mean Facebook, Twitter or even LinkedIn; they mean their relationships with real people in the real world.

The truth is, social networking isn’t even fractionally effective when compared with a simple real-time discussion or face-to-face meeting. One real relationship with a real person in the real world is worth a thousand virtual connections.

Be the genuine you

All the personal branding hype has turned people into digital avatars: social media sound bites that are nothing more than two-dimensional fabrications of how they want others to see them. The problem is you’ll never get anywhere by trying to be something you’re not.

It’s never been more challenging or more important to be the genuine you. To possess the humility and self-awareness to realize that you’re not who you hold yourself out to be, you don’t have all the answers and calling yourself an entrepreneur doesn’t make you one.

In a world of indistinguishable lemmings, where everyone imagines they’re unique while behaving exactly like everyone else, the true innovators will be those who possess the courage to know who they really are and become the best version of themselves they can be.

No matter how much the world changes, your personal journey is the one that will matter most. Keep it real.