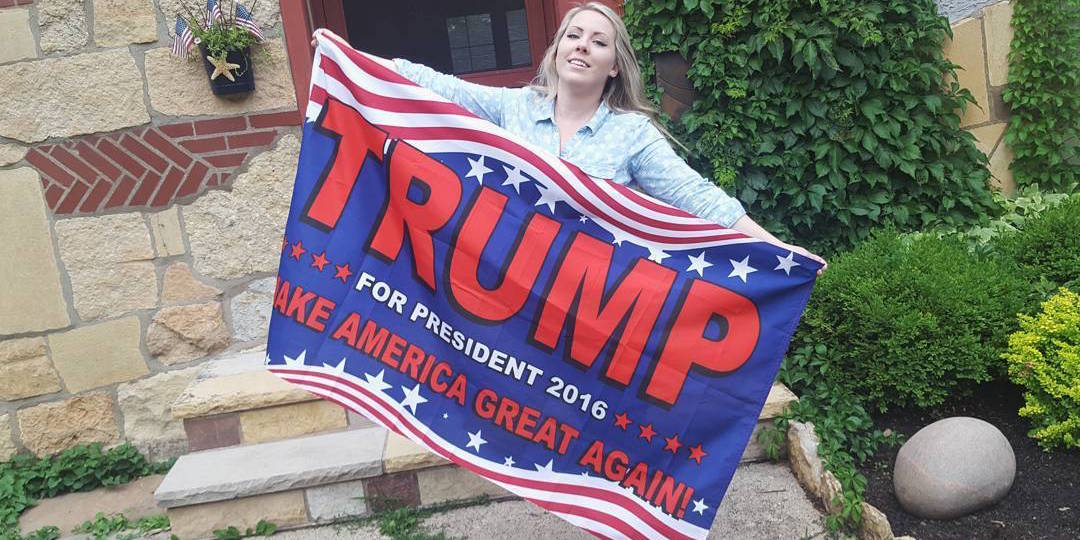 I wrote the following column right after Donald Trump won the 2016 election. He’s met many of his campaign promises in a relatively short time but, in my view, has a long way to go to MAGA. What do you think?

Some say Donald Trump made too many campaign promises. I say he didn’t go far enough. Immigration reform, repealing Obamacare, cutting taxes, repatriating offshore capital and negotiating better trade deals are a good start, but if he really wants to make America great again, he’s going to have to pull out all the stops that are holding back the economy.

Since we’ll soon have our first political outsider in the White House – a self-described man of the people who isn’t beholden to anyone – here’s a list of government reforms that no President has ever had the guts, the mandate or the political capital to tackle. It’s long past time we free our economy from the tyranny of big government bureaucracy. This is how you do it.

Institute Congressional term limits. We don’t need career politicians creating more and more legislation. Instead of breeding lifelong bureaucrats, we need a healthy flow of leaders between the business community and Washington. Term limits are the only way to get Congress working for constituents instead of the next election cycle. Come to think of it, term limits for Supreme Court Justices isn’t a bad idea either.

Reform tort law. We used to be a nation of laws, but we’ve become a nation of lawyers. Professionals, small businesses and corporations base far too many decisions on fear of being sued. Texas and other states have taken measures to limit frivolous lawsuits, but federal “loser pays” legislation like they have in the UK is a no-brainer that’s long overdue.

Radically deregulate. It’s time to make the free market free of onerous, oppressive, business-chilling regulations. I’m not just talking about repealing Dodd Frank, Sarbanes Oxley and other knee-jerk laws. I’m talking about stopping the runaway train that issues thousands of new rules and regulations that make it harder to do business every year. There should be strict criteria for new regulations and a housecleaning of existing ones.

Stop crony capitalism. The notion that regulators keep consumers safe from corporate greed and excess is nonsense. Corporate lobbyists and special interests buy power in Washington while small businesses, taxpayers and consumers get the shaft. Regulatory reform and term limits will help, but more can and should be done to ensure that regulators are not bought and paid for by lobbyists and special interests.

Reform entitlement programs. This is long overdue, and not just because social security and Medicare are non-self-funding Ponzi schemes. The whole notion of retiring on social security and Medicare is ludicrous. It’s simply not enough for those who really need it and a waste for those who don’t. There must be a more effective and efficient way to provide a safety net for the poor and middle class.

Overhaul independent government agencies. I can think of several agencies – the FCC, FTC, EPA and the Fed, for starters – that, in my opinion, do more harm than good. I’m not entirely sure which, if any, should simply be abolished, but some, especially the EPA, have gone way off the rails of their original charter and have a far more chilling effect on business creation and GDP growth than is necessary to perform their function.

Balance the federal budget. Of course there are times when the government has to spend more than it takes in, but those times should be exceptions, not the rule, and certainly not in perpetuity as it’s been for far too long. And here’s an idea for tackling the $20 trillion federal deficit: An External Revenue Service to tax other nations for all the services we perform in keeping the world safe.

Restructure the executive branch. Instead of staffing executive departments with hordes of mindless bureaucrats focused more on growing their departments, their power, and their political clout than doing their jobs right, what if we make them meritocracies? Let’s incentivize them to become more productive and efficient, do more with less and outsource some of their functions, as in the private sector.

Reform the welfare system. Our labor-force participation rate is at a multi-decade low. Instead of handing out money and food stamps, we need work training and placement programs that actually help people become productive members of society. Except in extreme cases, just about anyone can work from home and at least do part-time work for themselves, companies, the government or non-profits.

Revive our inner cities. If it can be done in New York, it can be done everywhere. I should know. The difference in Times Square, Central Park, Harlem and all over Brooklyn where I grew up is like night and day. It’s hard to believe that this safe, thriving city was once full of violent slums and nearly bankrupt.

These initiatives may sound radical, and they’ll all require acts of Congress, but if Trump lacks the leadership ability and the will to go to work for the working class, turbocharge the economy and turn around America, then what was the point of electing him in the first place?

This originally appeared on FOXBusiness.com.