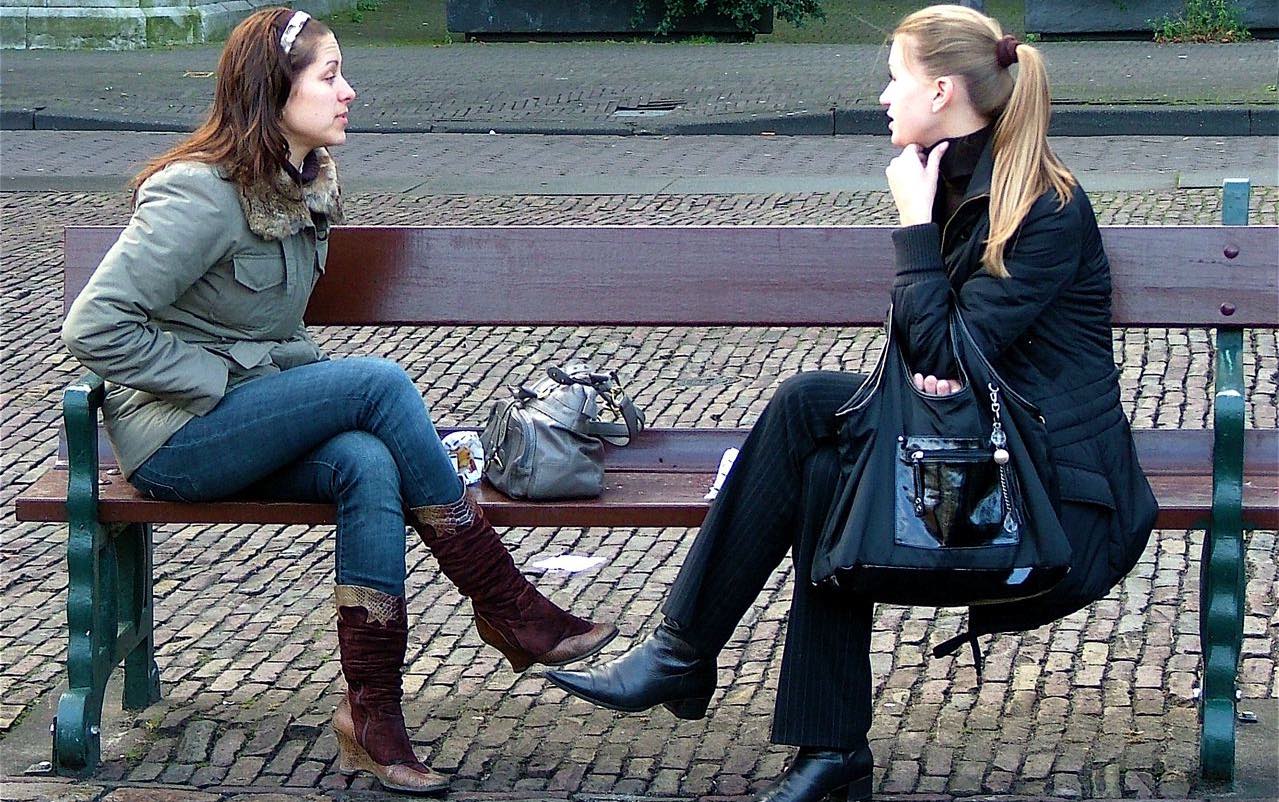 Everything that’s ever made a real difference in my life was influenced by others. Who are these mysterious “others?” You can call them mentors if you like. I didn’t call them that at the time and neither did they but that’s neither here nor there. In every case, it went down something like this:

Two people just happen to be in an office, a car, a restaurant, a living room, an airplane – anywhere really. They might even be strangers. One thing leads to another and one guy’s problem trigger’s the other guy’s advice and, for whatever reason, it resonates. It sticks. It sinks in. And everything changes. Just like that.

Since the subject comes up a lot these days I thought I’d dispel some myths and shed a little light on the many mysteries of mentors.

They don’t wear labels. Mentorship is right up there among the top entrepreneurial fads. The thing is, the people that changed my life had real lives, real jobs and real roles in life. They were fathers, friends, teachers, girlfriends, girlfriend’s father, coworkers, business associates, bosses and boss’s bosses. But they were never “mentors.”

Timing is everything. Priceless advice that really sinks in is usually a function of three related conditions: you’re in need, you’re open and someone says something that really resonates with you. Why that particular person? No reason, it’s just the confluence of those three things that makes it work.

If you don’t ask, you won’t get answers. I could be wrong but I think most people are a little shy about revealing too much and asking others for help or time. Don’t stand on ceremony. Just ask. People generally don’t bite. I’ve lived my life more or less like an open book and it’s never really burned me yet. Privacy is overrated. Put yourself out there. People are usually happy to help.

It isn’t logical. Logic and information may make sense to us but only stories and anecdotes that really move us can change our behavior. That’s why psychoanalysis takes years and reinforcement. A shrink can just tell you what’s going on but that won’t change a thing. It has to sink in deep to change a long-held belief, self-image or process.

No strings attached. There were no executive or life coaches when I was in the market for advice. Professionals that come highly recommended by credible sources to coach you on specific skills know how to keep things on a professional level. Look out for conflicts of interest, personal entanglements, and those out to make a buck off you.

When I landed my first executive-level job in a startup I was terrified. I had no idea what to do. So I bought a former VP of mine a few drinks and asked him what my first move should be. He said, “Set your sites on something that will really make a difference to the company and make it happen. That’s how you make a splash.”

That’s what I did. And it worked. I’ve used that advice time and again throughout my career. That VP was not a mentor. Just a guy I knew. But his advice was priceless. It was just what I needed to hear, when I needed to hear it. Asked and received. That’s how mentorship really works.