Posted by Steve Tobak on October 1, 2018 in No Comments 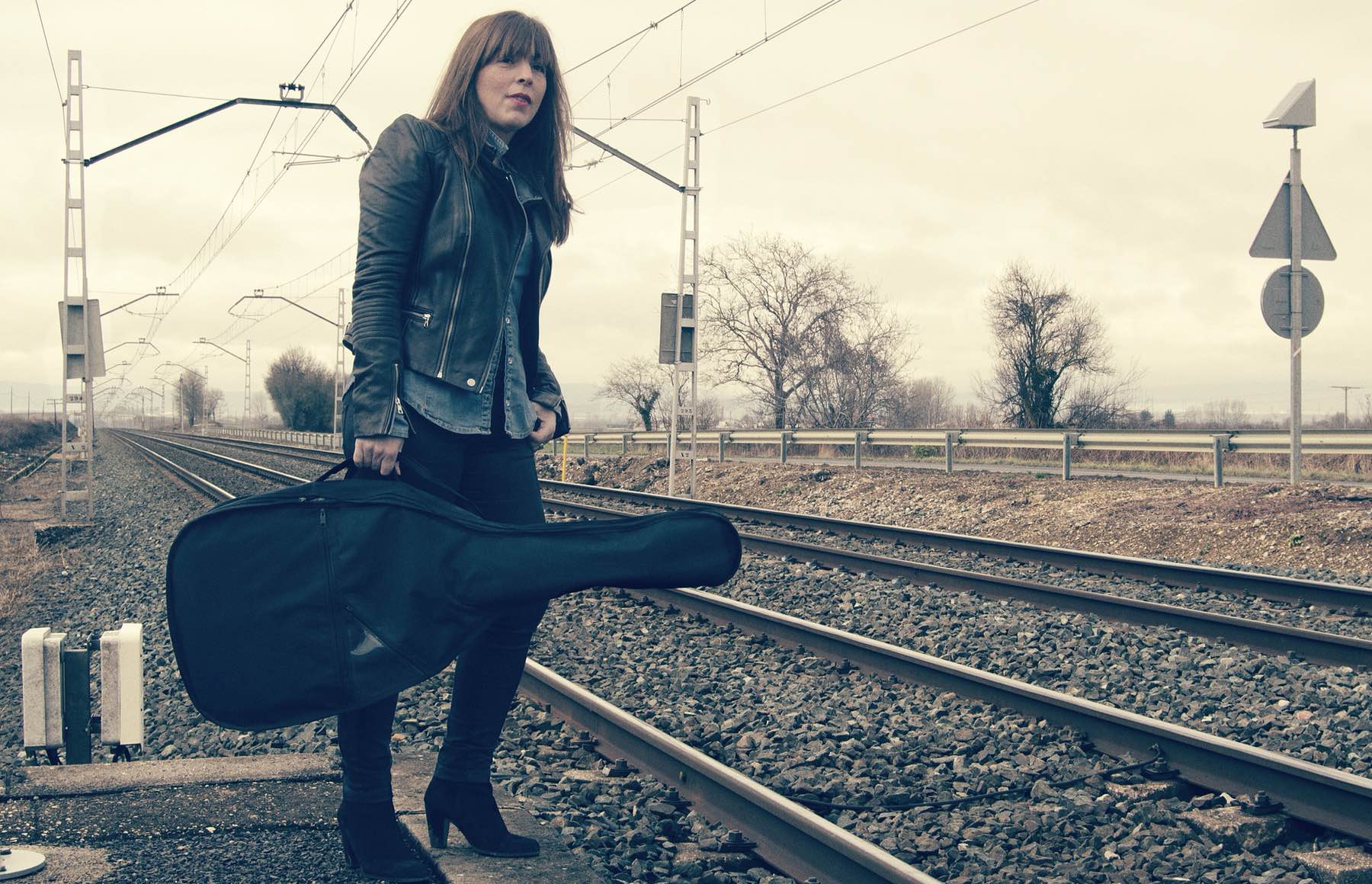 When it comes to careers and relationships no decision is more troublesome than whether to stay the course or head off in a new direction. It always seems to come down to a tradeoff between the comfort of the known and the risk of the unknown. At least, that’s how it seems.

In reality, it’s more a question of head versus heart. If you think it through logically, you’ll usually arrive at the right decision, but once your emotions get involved – you know, that little voice inside your head – that’s when fear and doubt start to creep into the equation. Suddenly the choice seems less obvious.

And in case you haven’t noticed, relationships and careers are both matters of the heart. They tend to be emotionally charged and carry a lot of baggage. In other words, logic and reason take a back seat. That’s why you’ll usually stick it out in spite your better judgement. Until you bottom out emotionally, that is.

Addiction is the same way. How many times have you heard someone, or yourself, say “I know I should quit but . . .” or “I really should cut back but . . .” In case you’ve ever wondered what that “but” means, it means you don’t really want to. That’s your feelings overruling your reasons.

Habitual, behavioral, physiological – the type of addiction doesn’t much matter – they’re all tough to varying degrees and everyone is capable of overcoming all of them by an act of free will and discipline. But only after they’ve bottomed out, meaning something happens that makes them even more fearful of sticking with it than quitting. 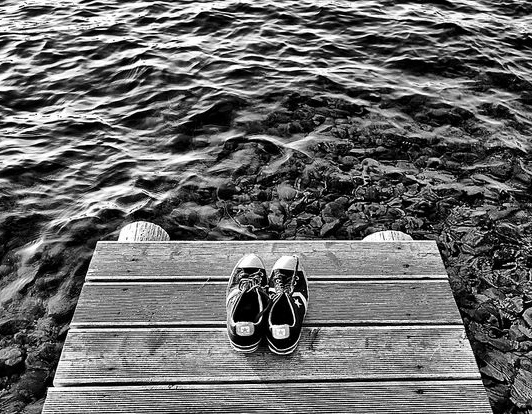 We usually identify those events with phrases like “the last straw” or “over the edge” but that’s just your mind’s way of expressing feelings it doesn’t understand. In reality, it’s usually fear that alters the balance of the equation. Existential fear. Primordial fear.  It usually takes a major league fear like that to overrule minor league fears of the unknown, doubt and risk.

You’d be surprised how many of life’s most difficult decisions are made by fear.