Posted by Steve Tobak on October 9, 2018 in No Comments 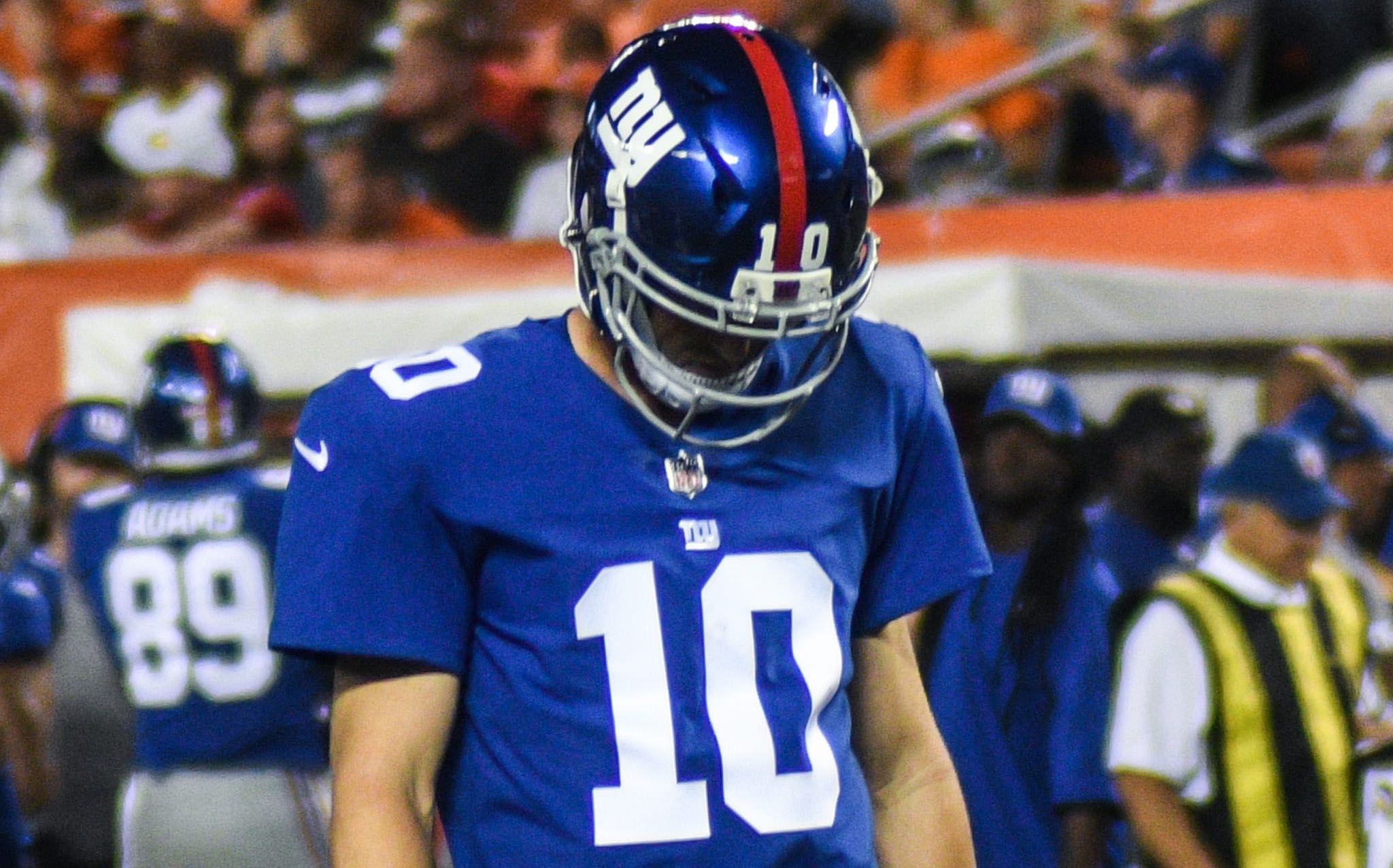 Green Bay’s veteran kicker Mason Crosby missed four out of five field goals and the only extra point he attempted on Sunday. To put that in perspective, Crosby is one of the most accurate and reliable kickers in the game, hitting 80% of his field goals and 98% of his extra points over the past 11+ seasons.

Later in the day I was watching the Eagles-Vikings game and hall of fame quarterback Troy Aikman said something so obvious and yet so true, “When you’re struggling, everything becomes hard.” He was referring to Philadelphia’s offensive woes but the statement applies even more to the day Crosby had.

We’ve all had days like that. When our poor performance gets inside our head, we just can’t seem to shake it and we spiral down into the abyss. I don’t care what you do for a living or how great at your job you’re supposed to be, it happens. And if it hasn’t happened yet, it will.

It’s natural. And it’s happened to me.

As a young executive with a startup, I botched an important pitch to Dell. It was embarrassing. I didn’t sleep at all that night. I was up all night, beating myself up about it and fretting about an even more critical presentation to a room full of Compaq executives the next day.

And you know what? I knocked that Compaq pitch right out of the park. And that was the end of that.

So go ahead, beat yourself up. For a little while. And know that you’re in good company. It happens to all of us. Then get right back in the game – or whatever it is you do – and keep at it until you regain your confidence. And you will. We all do.