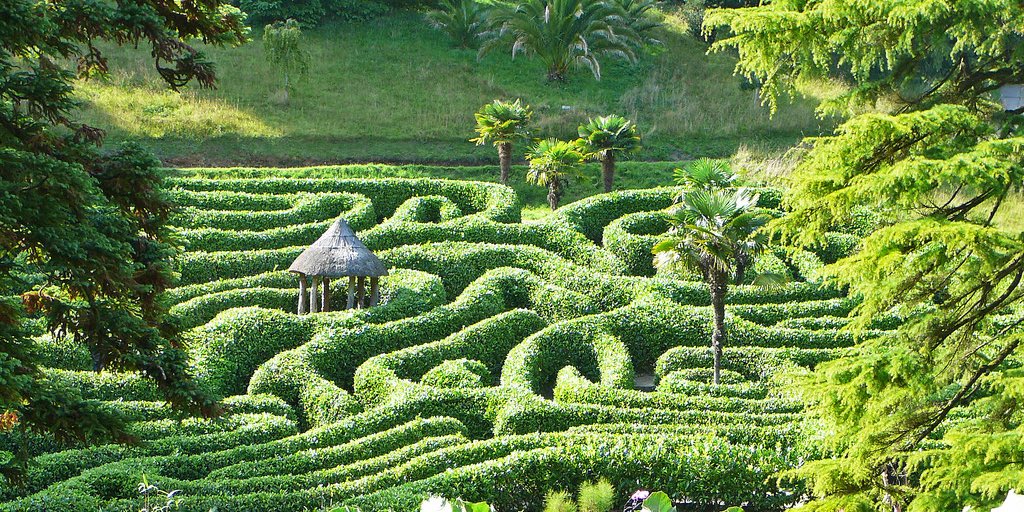 When someone answers a “why” question with “it’s complicated,” it’s a safe bet that it isn’t.

You would think pretty much everyone’s heard the “keep it simple” or “less is more” message by now. The question is, why do we insist on making everything so damned complicated?

We’re forever assigning motives to others when we can’t possibly know what motivates anyone else. Half the time we’re not even aware of our own motives.

We tend to go on and on – talking at and over each other – when the quickest way to understanding is by asking a question and actually listening to the answer.

Then there are all the conspiracy theories. Hasn’t anyone ever heard of Occam’s razor, that all things being equal the simplest explanation is usually the right one?

Why do we insist on making things more complicated than they have to be? Five reasons I can think of off the top of my head:

1. It extends engagement, which is one way of getting attention and satisfying a need to reinforce our own fragile egos. It doesn’t matter whether the engagement is positive or negative; either way it satisfies the need to feel like we matter, even when we don’t.

2. We have these enormous brains that evolved over millions of years so we can beat our competitors and conquer the planet. Now that that’s done, we’re simply bored. When people have too much time on their hands, they tend to overthink things. (Overthink is correct, btw.)

4. There’s an old quote misattributed to Mark Twain, “If I had more time, I would have written a shorter letter.” It’s hard to be pithy. It’s the same with simplicity. Albert Einstein probably had to go through countless blackboards of equations before finally arriving at the elegant E=MC2. And so on.

Any other reasons I may have missed? Remember, keep it simple.