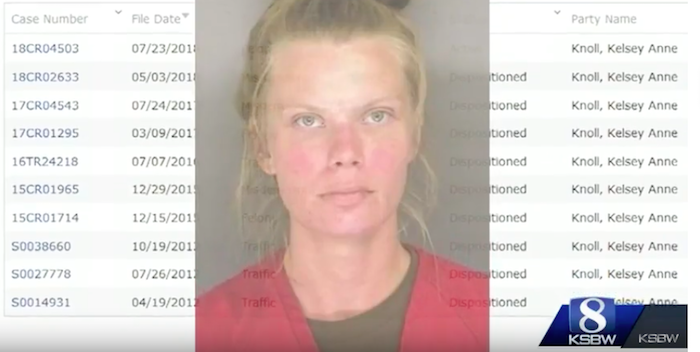 Since passing Prop 47 in 2014 California has decriminalized a wide variety of “non-serious, nonviolent” offenses involving theft, forgery, fraud and drugs, putting countless would-be felons back on the street.

Cue the law of unintended consequences or, as the National Review put it, “What could possibly go wrong?”

Surprise, crime is up in cities across the state. Not surprisingly, some of those “nonviolent” offenders end up committing violent crimes down the road, including some with tragic consequences. One particular incident in nearby Santa Cruz recently got my attention.

A couple of months ago 24-year old Kelsey Anne Knoll mowed down a pedestrian with her Infiniti SUV in broad daylight in what prosecutors called an “intentional act.” Her victim was Mckenzie Gilbert, 23, a recent college grad visiting her father who lives nearby. There appears to be no connection between the women — just a random act of violence caught on video. 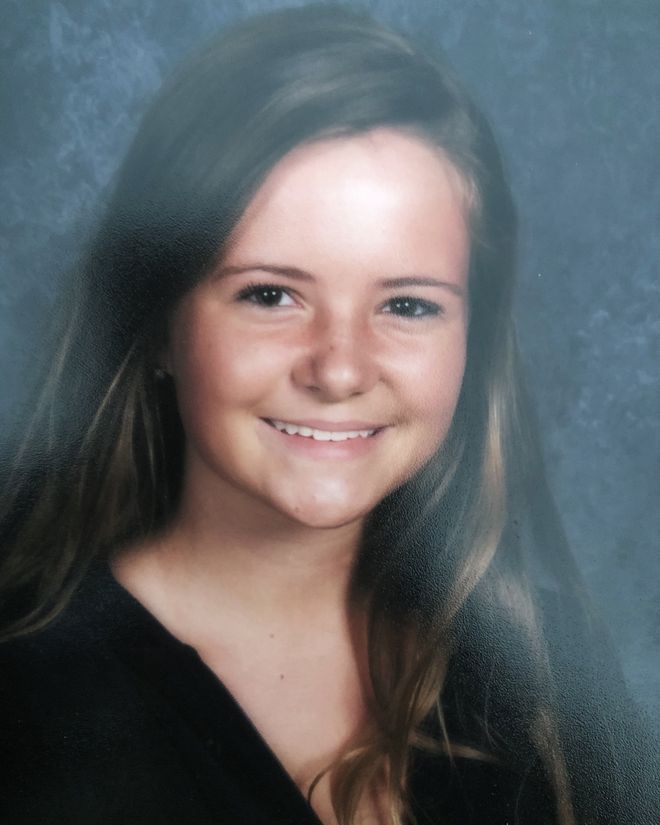 Knoll pled not guilty to one count of first-degree murder.

The thing is, Knoll, who lives not far from me, is a serial drug offender who has been arrested many times for possession, sale and transport of heroin and meth over the past few years including two arrests in the same week in 2016.

Just a week prior to the fatal incident Knoll crashed a Mercedes through the glass storefront of a CVS pharmacy in Felton. Again she was arrested, this time for drug-related DUI. Again, she was released. The reason? “Decriminalization of certain offenses per new state law,” according to assistant DA Johanna Schonfield.

Now Gilbert is dead. Would she still be alive if California wasn’t routinely enabling potentially dangerous criminals by simply throwing them back on the street instead of locking them up? That I can’t say. And one story does not a trend make. But I seriously doubt if Knoll is the only “nonviolent offender” whose crimes magically turned violent.

And you know what they say, as California goes, so goes the nation.