Posted by Steve Tobak on November 13, 2018 in No Comments

I was a superhero junky growing up. I wasn’t partial to Marvel or DC Comics but there has always been a distinct difference between the two: Marvel’s writing was more personal, its characters more real. Accessible. Lovable. Hateable too.

In a word, Marvel’s superheroes were more human.

Consider our “friendly neighborhood Spider-Man.” His alter ego, Peter Parker, couldn’t have been more awkward with his crush, Mary Jane. And Spidey’s intentions were so misunderstood that folks were never sure if he was a good or a bad guy. So relatable. So were Stan Lee’s ubiquitous editor’s notes. 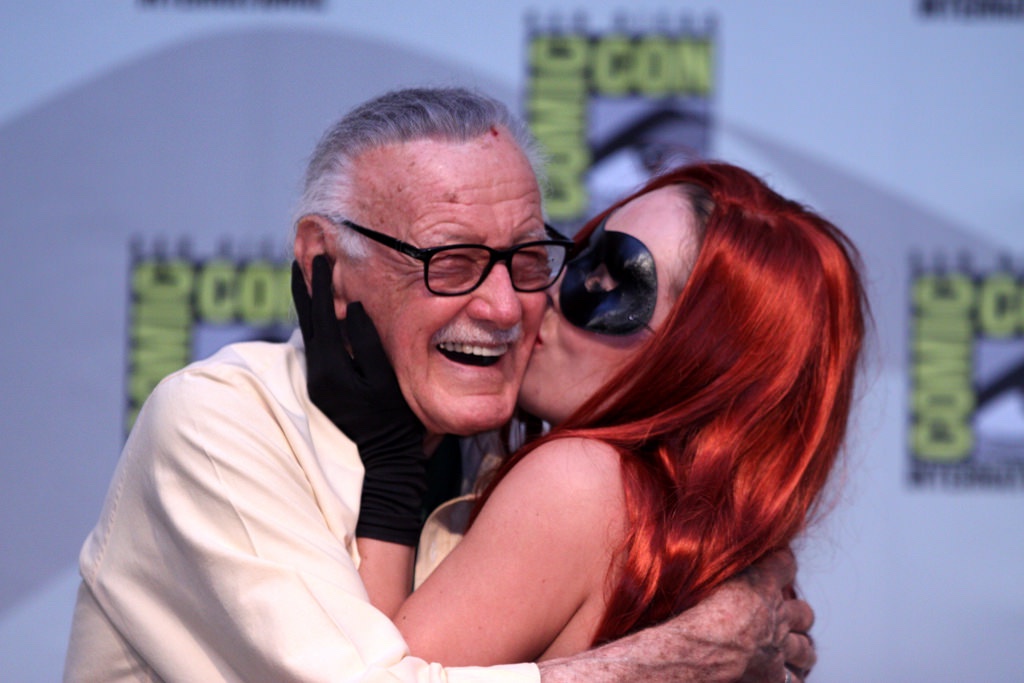 Marvel’s legendary editor helped us all relate to his creations by making them real. Human.

Little has changed in 50 years. Even in the age of social media we struggle with the challenge of one-to-many communications platforms where individuals and brands must find creative ways to connect with millions of users and customers.

Stan Lee taught us that humans connect best with other humans – powers, flaws and all.

And yet, we are becoming less human every day.

In a very real sense, we are becoming virtual images of our real-world selves: carefully constructed avatars that reflect social norms, popular themes and wishful thinking. The information we share is filtered and purified. It does not reflect the real us.

And the temptation to hide behind our creations is so strong that we’re becoming more isolated, less comfortable in our own skin and awkward in the physical presence of others. That’s why we prefer texting, messaging, and posting to talking on the phone, meeting face to face or speaking to a group.

Here’s the thing. Businesses and careers are still built on communication between real people. And all the little things – the social cues, emotional subtleties, body language and intuitive inferences – can make all the difference.

Now more than ever, we must renew our sense of humility and self-awareness to remind us that we’re flesh-and-blood humans. That we’re not always the insanely great business leaders, managers, entrepreneurs, partners and parents that we hold ourselves out to be in our social media timelines.

In a world of indistinguishable online lemmings, where everyone tries to be different in superficial ways and, in so doing, ends up behaving exactly like everyone else, the key differentiator is having the courage to be your genuine self, flaws and all. Instead of hiding behind your social media avatar and personal brand, be yourself.

There is power in being human.

Portions of this were excerpted from Steve’s book, Real Leaders Don’t Follow