Posted by Steve Tobak on December 12, 2018 in No Comments 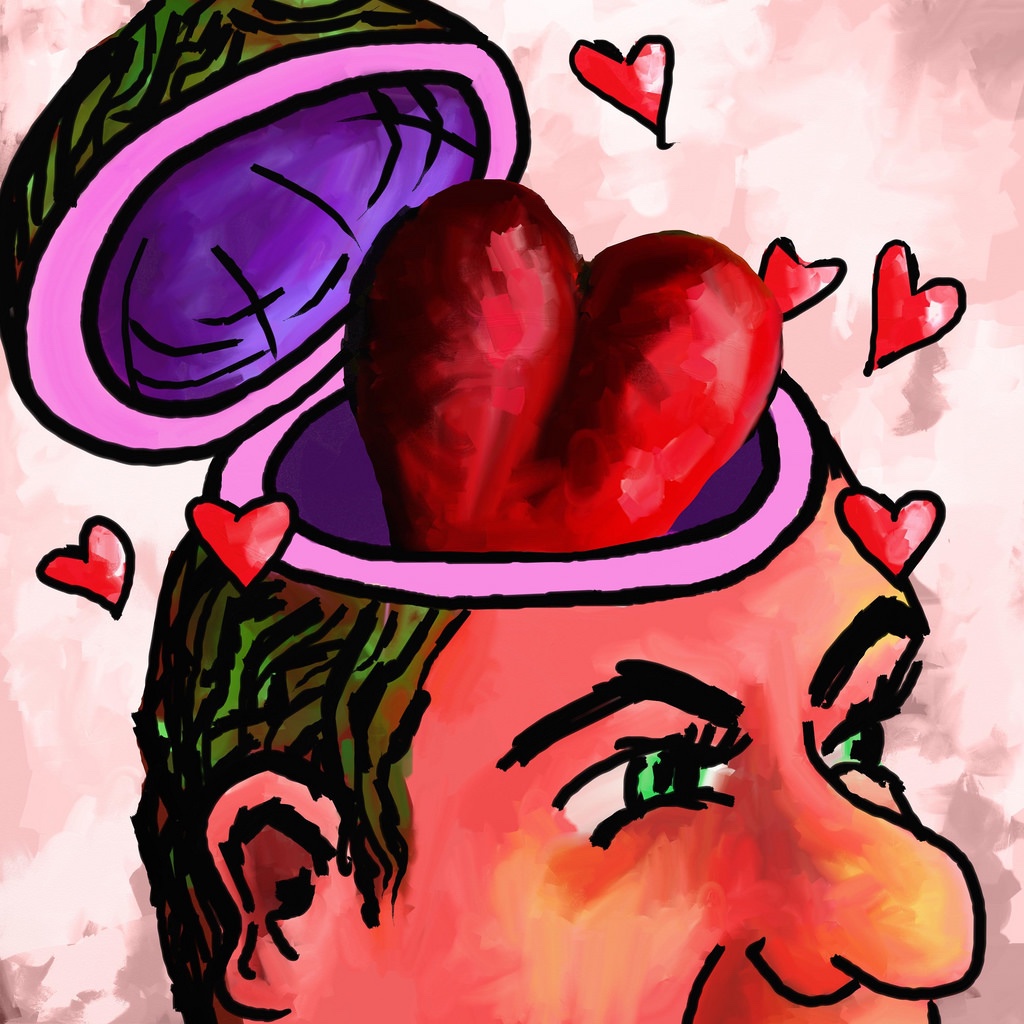 The pinnacle of human evolution is probably the ability to love.

But that doesn’t pay the bills, at least not usually.

It’s great when what you love also pays the bills, but just as with human relationships, that doesn’t always work out. Sometimes it never does.

That’s why the Declaration of Independence talks about life, liberty and the pursuit of happiness. You’re free to pursue it but there are no guarantees of the outcome. Smart, those founding fathers were.

And while I’d love to tell you that the perfect career — one where you love your work and make good money doing it — is right around the corner, I can’t do that because it isn’t true.

I mean, it might be true. But I can’t predict that and neither can you. That’s because there’s an awful lot of randomness to life on Earth. Lots of variables and moving parts. Oftentimes it’s the luck of the draw that makes the difference.

There are also a lot of important decisions to be made over the course of your career. And some people have a knack for making bad choices and shooting themselves in the foot. I bet you know some people just like that. Sometimes we are those people.

Don’t get me wrong. I’m not trying to burst anyone’s bubble or bum people out. But with all the online hype I thought that someone should tell you what you need to know, not what you want to hear.

It’s popular to talk about loving what you do, and while that is a worthy goal, it takes a lot of personal development, hard work, tenacity and smart choices to get there. Even then, you never know; life has a funny way of reminding us humans that we’re not really in charge of the outcome.