Posted by Steve Tobak on January 7, 2019 in No Comments 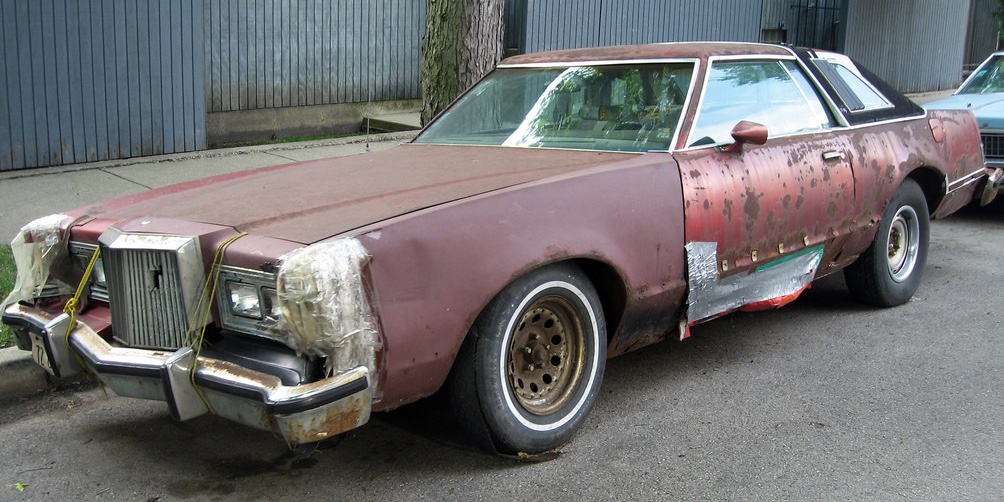 Coddling is clearly the worst thing to happen to our culture. It negatively impacts success outcomes in ways that most people are not even aware of.

Coddling represses personal accountability, work ethic and competitive spirit, but its most insidious impact is emotional. By removing the shame of poor performance and bad behavior, coddling makes us feel good about being bad.

Longtime reader Bill Weinrauch reminds me of a story from a few weeks back. A public school in the UK won’t let kids wear pricey coats so their less fortunate classmates won’t feel shame.

Here’s the thing. Shame can be good. Shame can be a powerful motivator that drives you to better yourself. It certainly played a big role in the way my life turned out.

Growing up I was very much aware that all my friends had it better than me – that their folks had better jobs than mine did. They had nicer clothes, nicer furniture, better food, nicer cars. And most of their moms didn’t have to work fulltime like mine did.

I grew up with a huge chip on my shoulder. Whatever happened, I was determined to make a better life for myself than my folks had. That desperate need to always do better, to never be satisfied with my accomplishments, has driven me every day of my life.

Which brings us to fat shaming. Same thing. My folks were overweight. They never ate right or exercised. Just went to work, came home, ate crappy food and plopped down in front of the TV set. That really grossed me out.

Again, I swore that I would never let that happen to me. And I haven’t.

Now, don’t get me wrong. I was brought up on personal accountability, work ethic and competitive spirit. But shame has been a much bigger motivator. Why? Because shame is an emotion. And emotions are much more powerful motivators than reason.

That’s why behavioral change is so hard. It’s one thing to logically know you should quit smoking or eating fast food, but mortal fear that those things might kill you is a kick in the rear end that no amount of reason will provide. That’s why addicts only change when they’ve bottomed out. Fear.

One of the metaphors I like to use to demonstrate what’s wrong with a nanny society that coddles its people is germs. Germaphobes – those who obsessively sterilize themselves and their environments – never develop immunities. So inevitable exposure carries a higher risk of prolonged illness and secondary infection.

In the Tobak household we have a rule for when food falls on the floor. It’s called “the x second rule,” where x is inversely proportional to how long it’s been since the floor was last cleaned. You know, we rarely get sick. Go figure.

So the next time you even think about coddling someone – a kid, an employee, a friend – imagine that you’re trying to insulate them from germs. The problem is, you can’t. Germs will inevitably get through and, without antibodies, they will get much sicker than they would’ve otherwise. So you’re actually making them less healthy.

Coddling has the same effect on life outcomes. By trying to keep people from disappointment and downers, you actually make it harder for them to deal with life’s inevitable disappointments and downers. And by removing their shame, you remove their emotional determination to better themselves.