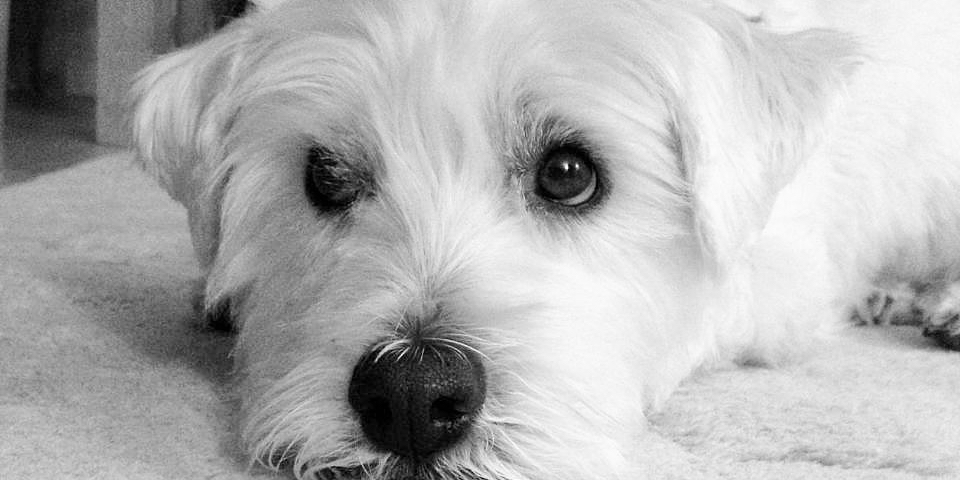 I have a headache. No, I’m not avoiding sex. Don’t be ridiculous.

Let’s try this a different way. You know how your computer sometimes gets into a processing loop, overheats and hangs up?

My head sometimes does that. Actually it does that a lot.

Instead of actually dealing with an issue that’s bugging me I process it over and over in my head for hours, sometimes days, and that gives me a headache.

Why do I do that?

No idea, but I suspect I’m not alone.

I say “suspect” because I’ve spent every day of my life inside one person’s head, and that’s mine. I honestly don’t know how other people think. For all I know, I’m the only one who’s this screwed up. But as I said, I’m pretty sure that isn’t true. I be t there are lots of screwed up people out there.

In an era when it’s popular for commentators to act like they know exactly what’s going on in other people’s heads, the truth is that nobody knows what motivates others to do what they do. If you’re not inside their heads, you just don’t know. You’re guessing at best. And that leads to a lot of bad judgement.

It’s great to think you know yourself but I bet most of us who think we do really don’t. Even if we do, changing how we do things is a lot tougher than it seems. It’s not as if I didn’t know I was over-processing the other day. When I woke up at 2 am and couldn’t get back to sleep because it was all I could think about I kept telling myself, don’t do that. But I still did it.

Once you’ve got yourself figured out maybe then, and only then, should you even consider the possibility that you might have a clue about how anyone else thinks or feels. In other words, never.