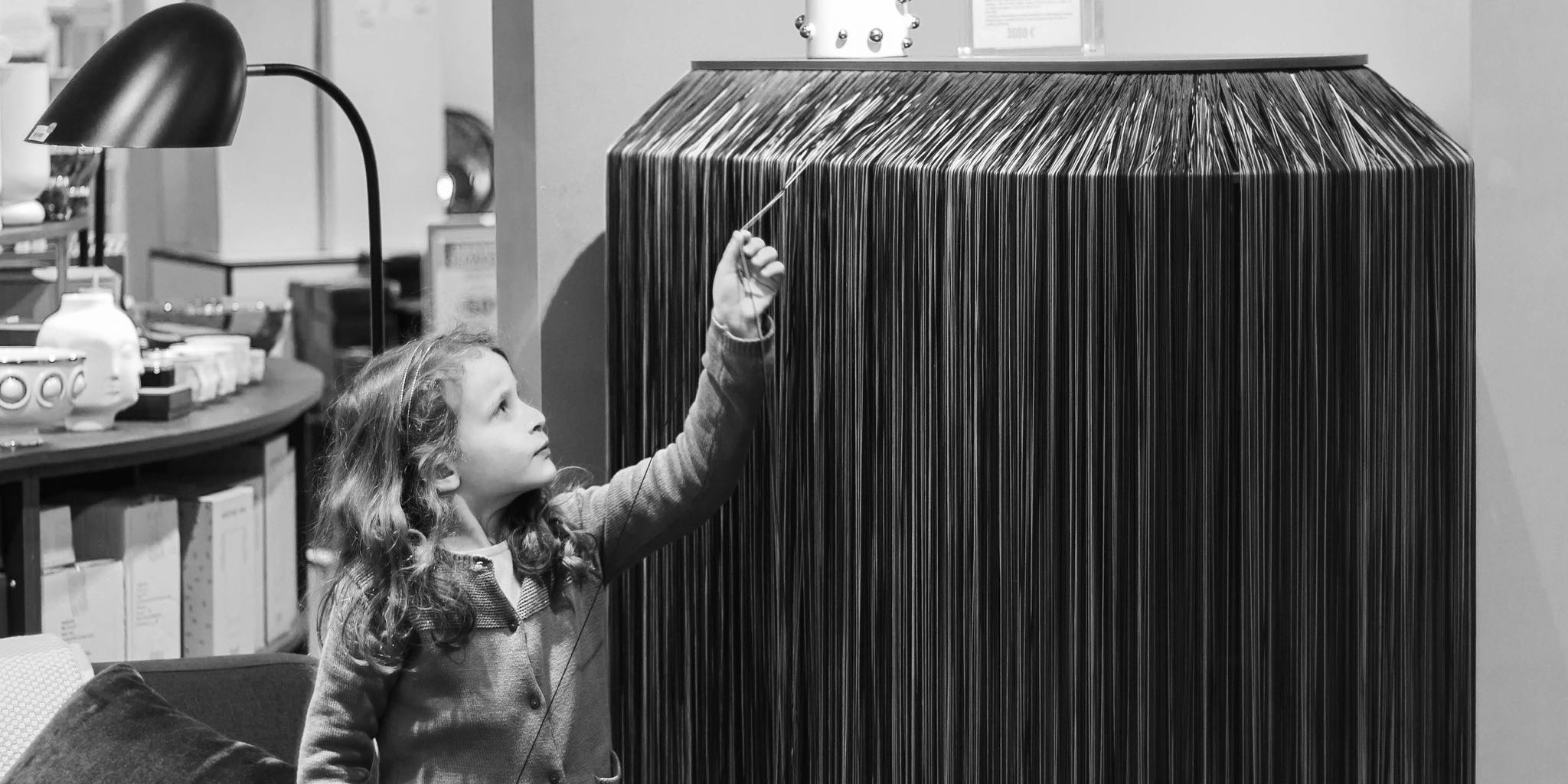 If you want to destroy my sweater
Hold this thread as I walk away
Watch me unravel, I’ll soon be naked
Lying on the floor, I’ve come undone

It had to happen sooner or later, right? Tesla’s tenuous operating model is finally starting to unravel. Or is it? Maybe Tesla’s ugly first quarter is just the latest obstacle for Musk the Magnificent to wave his magic wand and make disappear. Or not.

Here’s the dilemma I’m having. In some ways, Tesla operates like a Ponzi scheme, in which case it will eventually unravel. In other ways it isn’t Ponzi-like. And I really don’t think anyone knows which it is until Elon Musk’s magic show is over.

How is Tesla’s business model Ponzi-like?

Manufacturing automobiles is always capital-intensive, but no other car maker depends on such creative financial engineering to fulfill orders and fund its business.

In addition to taking hefty deposits from future owners – sometimes years in advance of delivery – the company has employed a dizzying array of financial vehicles to fund operations, from selling stocks and bonds to convertible debt offerings and lines of credit. It’s also sold off parts of the company for capital.

Indeed, Tesla is not – and has never been – a self-sustaining business. It has always required significant and creative financial engineering to fund ongoing operations. And the company has been operating right on that razor edge since the beginning.

The expiration of federal tax credits alone has sent the company into a frenzy of cost-cutting, layoffs, pricing changes and sales strategy shifts as it struggles desperately to find that elusive operating point that will keep the company from driving over the edge.

All this because Musk was not content to run a luxury electric car company. If he’d stuck with that niche strategy, Tesla just might have reached sustainable profitability. The ambitious Model 3 – a high-tech, all electric family car for the masses – changed all that.

The challenge of course is achieving profitability through economies of scale at a relatively low price-point, given Tesla’s relatively high cost structure. It’s not at all clear that’s even doable. That, among other reasons, is why I predicted back in 2016 that Tesla’s Model 3 would be Musk’s undoing.

There have definitely been times over the past year or so when the billionaire entrepreneur appeared to be coming undone. Lest we forget the Model 3 production hell, the earnings call meltdown, the weeping NY Times interview, the pedo cave rescuer, the taking Tesla private at 420 tweet and the ensuing/ongoing battle with the SEC, and now Model 3 delivery hell.

Indeed, the elusive pursuit of sustained profitability may very well prove to be the one trick that Musk simply can’t pull off. We’ll have to wait and see if the first quarter’s surprising shipment shortfall was just that or something more concerning like diminished demand and the Model 3 cannibalizing Models S and X.

All I know for sure is that if Tesla can’t achieve sustainable profitability soon, it’s going to have a much tougher time once Toyota, VW, Mercedes et al bring their massive investments in EVs to market. The competition will be great for consumers, but it might just mean the undoing of Musk the Magnificent.