Posted by Steve Tobak on September 3, 2019 in No Comments 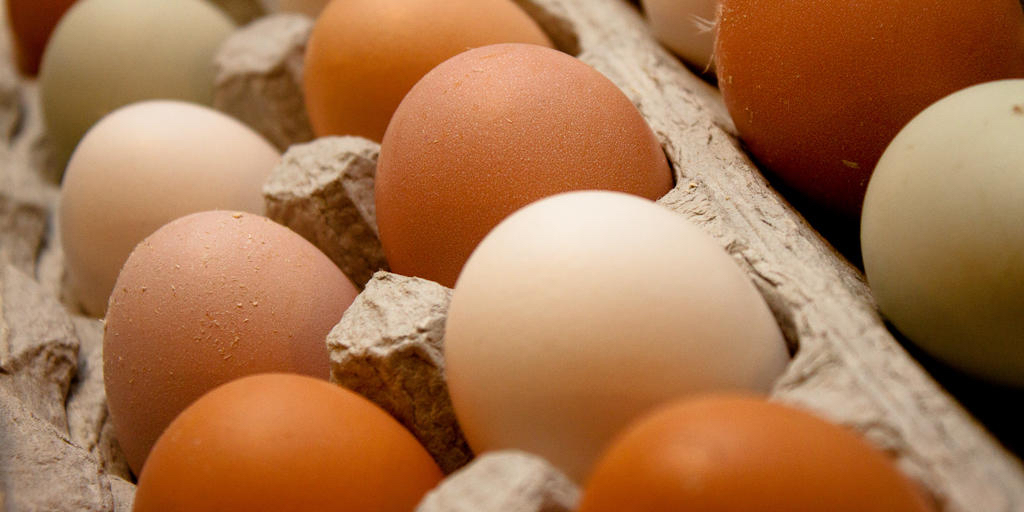 You can choose your friends but you can’t choose your family. The same is true of your DNA and the circumstances into which you were born and raised. After that, you’re pretty much on your own. Whatever choices you make, however things turn out, it’s your life and you own it.

Obviously, that includes your gender, the color of your skin, your sexuality, your looks, your handicaps, and the wealth and stability of your family. In other words, nobody should be made to feel ashamed, uncomfortable, different, or in any way responsible for any of that. Nobody.

Are you with me so far? Have I lost anyone yet? Good. Because none of this is rocket science. More important, it forms the basis for our civil rights laws and the kind of society we all want to live in. A just, civilized society where people are held accountable for their actions, not their circumstances.

Now here’s the thing. If that logic makes sense to you, and it should, understand that it works both ways. It works for privilege, lack of privilege and everything in between.

If that’s still too complicated for some folks, let me spell it out. A straight white guy born into a stable, wealthy family deserves exactly the same respect, treatment and opportunities as a lesbian woman of color born into a poor, broken family.

And yes, it really is that simple.