Posted by Steve Tobak on September 9, 2019 in No Comments 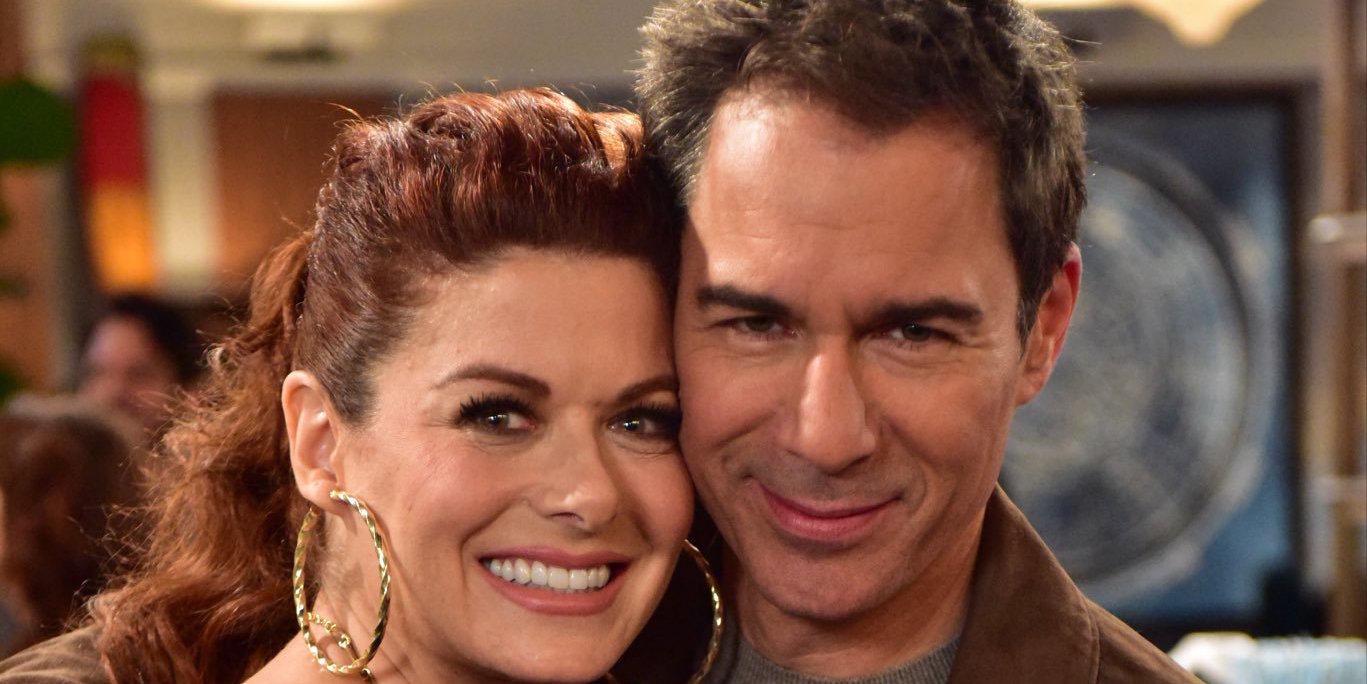 The article was about the impact of government imposing its will on society, but in the age of social media, pretty much any self-righteous bully with a big enough following can achieve the same thing. Except those people know exactly what they’re doing, even if they refuse to admit it.

Consider the following responses to a Hollywood Reporter (@THR) tweet about an upcoming President Trump fundraiser in Beverly Hills. Let’s tune into the mini-drama starring Will & Grace‘s Eric McCormack and Debra Messing with narration by yours truly, already in progress:

EM: Hey, @THR, kindly report on everyone attending this event, so the rest of us can be clear about who we don’t wanna work with. Thx.

DM: Please print a list of all attendees please. The public has a right to know.

Hey, @THR, kindly report on everyone attending this event, so the rest of us can be clear about who we don’t wanna work with. Thx. https://t.co/7W3xPG3bI2

ST: Cue a massive backlash accusing the actors of calling for a Hollywood blacklist reminiscent of the McCarthy era, which of course is exactly what they were doing. Even some of their fellow #Resist #NeverTrumpers got into the act.

“This is not a good idea, okay,” said Whoopi Goldberg on The View. “Your idea of who you don’t want to work with is your personal business. Do not encourage people to print that list because the next list that comes out your name will be on and then people will be coming after you.”

ST: True that, Whoopi. Meanwhile, McCormack’s Instagram reply was as defensive as it was delusional.

EM: I want to be clear about my social media post from last week, which has been misinterpreted in a very upsetting way. I absolutely do not support blacklists or discrimination of any kind, as anyone who knows me would attest.

ST: Well … WTF did you think you were doing, McCormack?

Of course, campaign donors are a matter of public record that individuals can research to make their own personal decisions, but calling for a list to be published “so the rest of us can be clear about who we don’t wanna work with” is a huge distinction.

That, my friends, is called a blacklist. It doesn’t get any more black and white than that.

In an era when political activists, Hollywood elites and other morons with millions of Twitter followers can spark massive bans and boycotts that are fully capable of destroying companies and careers, it’s somewhat comforting to see a few gutsy individuals stand up to the bullying mob.