Posted by Steve Tobak on November 11, 2019 in No Comments 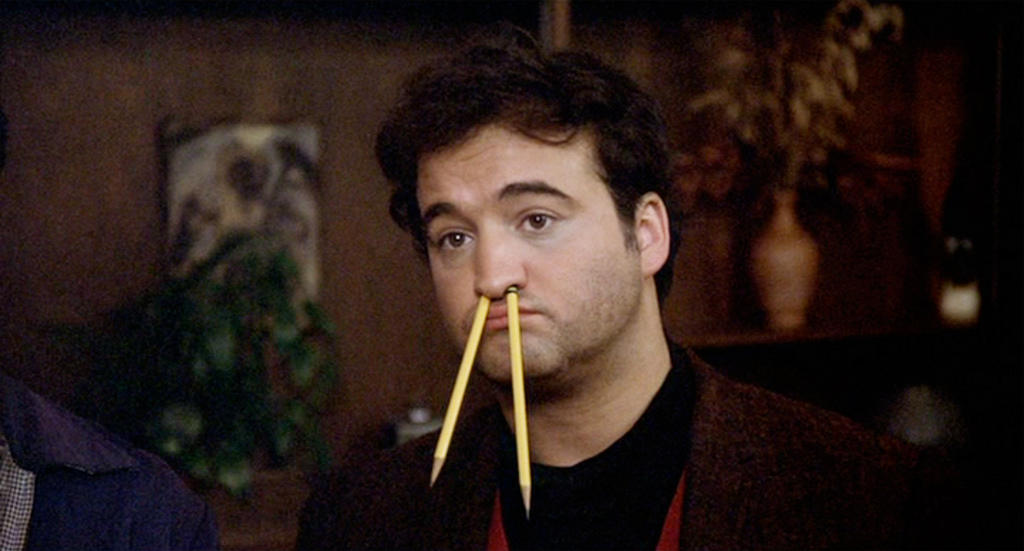 Tell us something we don’t know, Watson. Like why you and the other brainiacs at IBM can’t figure out how to stop the company’s 7-year revenue, profit and share price slide. Now that would be brilliant.

For what it’s worth, there is something to Watson’s epiphany. I’ve never known a super-successful executive or business leader who wasn’t super-smart. And that goes back decades in Silicon Valley, where you can’t walk down the street without bumping into two or three bona fide geniuses.

But what about ordinary people who aren’t born with stratospheric IQs? What are they supposed to do, forget their hopes and dreams of making it big? Doesn’t experience, work ethic, motivation and tenacity count for something? And what about intuition – the much talked-about gut feel that everyone says you should trust?

While intellect is a pretty big deal when it comes to achieving business success, so are all those other factors. And while genetics does play a role in intelligence, more of it is learned than you might realize. The same is true of most factors that determine the outcome of your career.

Intellect, ICYDK, is your ability to learn, reason and solve problems. You are born with a certain potential, but how far you come in realizing that potential is based on a host of other factors, including health, upbringing, experience and behavior.

Turns out that 99.5% of our DNA is common among all humans. Just a tiny fraction of our genetic programming is responsible for all differences in human traits. In other words, we’re far more alike than we are different. And we’re all born with clean slates and dynamic neural networks. Everything you experience and learn has the potential to create new neural connections that increase your “intellect.”

Which brings us to your other brain, the non-thinking one. The limbic system is responsible for human survival, including your response to emotional stimuli. It regulates adrenaline response to fear and encourages survival behavior through powerful neurotransmitters like Dopamine and Serotonin.

The limbic system’s functions are largely subconscious, but it works in tandem with your thinking brain or cortex to provide feelings that play a big role in your behavior. Whenever you make a decision based on intuition or instinct, that’s not your intellect but your gut or limbic system at work.

While successful CEOs like Bill Gates, Steve Jobs and Mark Zuckerberg were undoubtedly endowed with plenty of smarts, they also possessed other traits and talents that bolstered and complemented their intellects. For example, they were all remarkably driven and focused on their work, to the point of obsession.

In a 1995 interview, Jobs said, “I’m convinced that about half of what separates the successful entrepreneurs from the non-successful ones is pure perseverance.” And as a young man, Jobs spent months practicing Buddhism and honing his instincts, which played a critical role in the creation of Apple’s iconic products and brand.

I’ve known lots of smart people who, for whatever reason, never reached their potential. Some had more book smarts than common sense. Others lacked the drive, failed to take risks or had emotional issues. It’s sort of a mixed bag. And I know that plenty of the 11+ million millionaires in America are not intellectual giants.

The important thing is to not let studies, stereotypes and what anyone else says keep you from reaching for the stars. Maximize your strengths, minimize your weaknesses and take what you were born with as far as it will take you. No matter what anyone says these days, life is and always has been what you make of it.