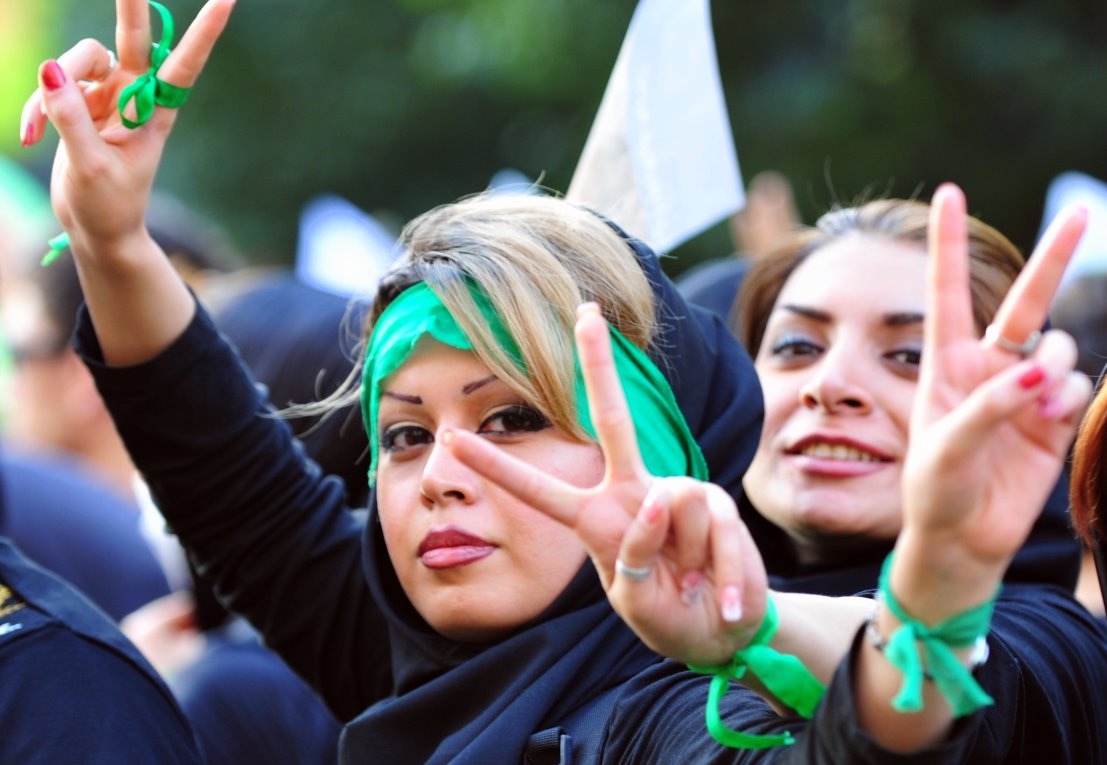 In contrast with today’s enormous and ever-growing sociopolitical divide, I seem to have a somewhat different, some might even say moderate (yikes!), take on recent world events than your average everyday American.

There must be something seriously wrong with me.

I couldn’t care less about the Royals, especially Prince Henry and Meghan Markle and their Megxit strategy. I don’t give a flying ____ (rhymes with muck) what they do with their lives.

But I do think they make a cute couple and wish them well in their quest for ordinary lives, whatever that means.

I think President Trump did the entire world a service by taking out Iran’s General Soleimani. The creep was responsible for the deaths of countless Americans, Iranians and others. The notion that it was somehow a violation of international law, as many have suggested, is ludicrous. The way Soleimani and Iran have conducted war and sponsored terrorism through proxies so they’re never held accountable renders that point moot.

That said, my initial reaction to the hit was, uh oh.

Blaming Trump, America or anyone else but Iran for downing that Ukraine Airlines jet and killing all 176 passengers aboard makes no sense. The idiots didn’t even have the common sense or protocols in place to ground flights in and out of Tehran during their own outbound missile attack. Then they tried to cover it up. That’s on Khamenei and his revolutionary goons.

Strangely, the Iranian people demonstrating in the streets got it right. The Trump-deranged left, not so much.

The federal budget deficit topped $1 trillion in 2019 for the first time since 2012. Whatever happened to the GOP being the party of fiscal conservatives? Anyone with a brain knows this will eventually catch up with us, but if Republicans won’t take a stand, who will?

Beware the coming unicorn correction: WeWork was just the tip of the iceberg. The fallout from all those late-stage mega-funding rounds of money losing unicorns at stratospheric valuations has just begun. I see major pain ahead for SoftBank’s Vision Fund, and that’s a good thing. It’s long past time for sanity to return to venture capital investing.

After all the virtue signaling and identity politics, the Democratic primaries will come down to a brokered convention between two old white men, Bernie and Biden. Mark my words.

This is bound to piss off just about everyone, but I do believe that cyclical drought, rampant arson, wacky environmental policies AND global climate change are ALL responsible for the Australian wild fires.

I challenge anyone to argue that position.