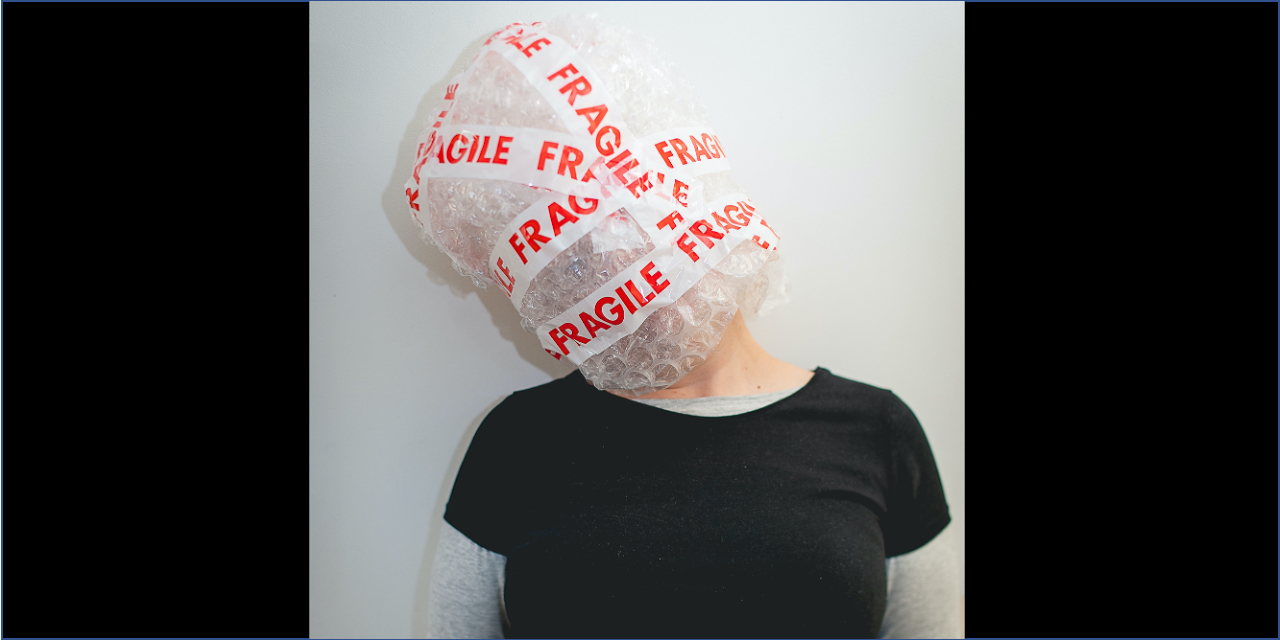 The biggest threat to our way of life is social echo chambers.

ICYMI, social echo chambers are any group or forum that shuns freedom of thought or opposing viewpoints.

The thing is, large sections of our nation, online and offline, have become social echo chambers where people are literally afraid to speak their minds. In the United States of America.

Stop and let that sink in for a moment.

How can that happen, and so quickly?

In herd animals, being isolated from the herd means being more vulnerable to predators. Even today, human limbic systems reinforce that fear of being ostracized from the pack, even if it is just for having an unpopular view.

That theory has a name. It’s a modern vestige of an ancient survival mechanism called the Spiral of Silence. You can read about it here in a column that became the genesis of my first book, Real Leaders Don’t Follow.

As long as you adhere to conventional norms, the status quo, you’re in good shape. The minute you step outside the norm, you’re mercilessly harassed and bullied.

Studies have shown that social media enhances the Spiral of Silence effect.

Doing things differently — taking risks — used to characterize Silicon Valley. Not anymore. As I often say, if the Bay Area leaned any further left it would fall into the Pacific Ocean.

Conservatives and libertarians are completely silenced here, especially at work. Our culture of risk taking is being crushed by pressure to adhere to cultural norms and intolerance of independent views.

That, among other things, makes our nation competitively vulnerable to any culture that’s fearless and innovative. A culture that doesn’t get itself tied up in knots over political ideology, false narratives and fear-mongering.

You know, a culture like ours used to be.