Posted by Steve Tobak on December 24, 2020 in No Comments 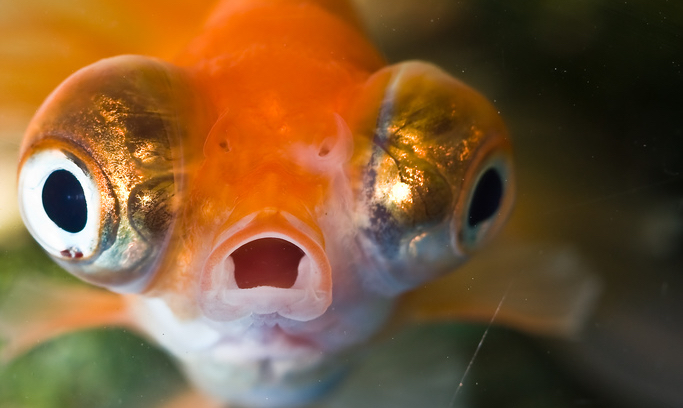 Every year around this time I consider my shortcomings and come up with a plan to be a better person.

If you believe that you must be new around here.

Also I’m perfect. So there is that.

There is, however, one exception.

Every year I do consider the possibility that I’ve become too much of a dick and pushed Kim over the edge. That, after all these years, she just might up and split.

That, of course, is unthinkable.

If that even looks like a possibility I do what I have to do: consider the possibility of change.

Change is painful but at times necessary.

If the only chick on the planet who gives two shits whether I live or die might pick up and leave, that’s time for change.

So this year I’ve decided it’s finally time: I’ve resolved to be less of a dick.

Don’t get me wrong. I don’t aspire to be an entirely selfless dick. That’s just crazy talk. I just want to be less of a selfish dick. I mean, Rome wasn’t built in a day.

Does that make sense? Good. You’re as nuts as I am.

To be honest I have no idea how to become less of a selfish dick. Any and all advice is welcome.