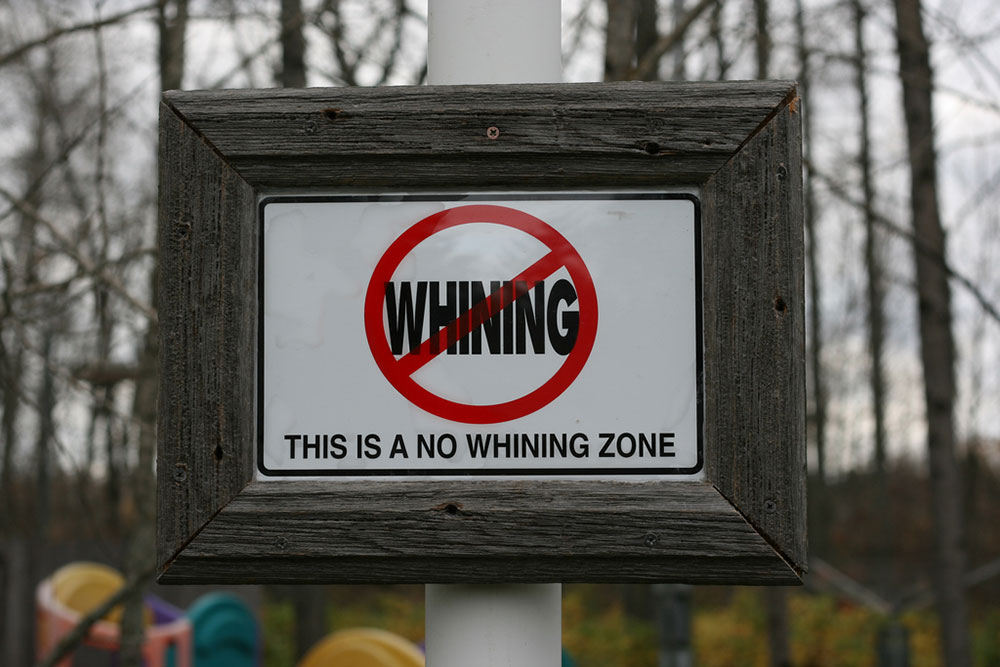 I often run on some beautiful hiking trails near my home, one of which leads to a relatively large fenced-in preserve where two horses live. As I ran by the other day I saw the horses just sort of hanging out together close to the fence, so I decided to stop by and say hi.

As I approached, the white one stomped his hoof on the ground. As I got closer, he did it again. I imagined he was being protective of the brown one, which I suspected was female. My dogs behave in a similar way at our property line – the male is somewhat aggressive while the female hangs back.

Anyway, I thought it best to leave the creatures in peace. As I ran off, I noticed the brown one tracking me, watching as I reached the end of the trail and doubled back the other way. She didn’t take her eyes off me until I disappeared into the nearby redwood forest.

It was probably just my imagination but I wondered if she wasn’t wishing she could do what I was doing, running free. These horses are obviously domesticated and dependent on humans, but let’s face it; a cage is still a cage no matter how big it is.

That got me thinking about the whole 99 percent – income inequality thing and the incessant whining of those who think they’ve gotten the shaft.

They think they’re entitled to a better life, but they’re actually not. In a free society you get life. You get liberty. And you get to pursue happiness, success or whatever floats your boat. But there are no guarantees. That depends on each and every one of us.

They act like victims – like they’re caged-in and prevented from running free like those horses – but they’re not. They are free. But by feeling entitled to things they don’t earn on their own, they give up that freedom. The irony is they actually want things handed to them. They want to be fed and watered. They’re choosing to be domesticated.

And yet, there’s an even greater irony here.

You see, I grew up with nothing on the streets of New York and somehow managed to do pretty well for myself. Likewise, Starbucks founder Howard Schultz, Goldman Sachs CEO Lloyd Blankfein, and FUBU founder Daymond John of Shark Tank fame all started out the same way. So did Softbank CEO Masayoshi Son and Alibaba chairman Jack Ma, now the richest men in Japan and China, respectively.

The great irony is that, the very thing the 99 percent complain about – that they’re not privileged – is what drives the rest of us to achieve great things in life and become part of the one percent. Perhaps the most powerful driving force behind highly successful people is something called adversity.

Adversity sucks. It’s painful. It’s challenging. And that’s precisely why it’s such an important motivator. It’s a hurdle we have to overcome. And overcoming hurdles, oddly enough, is what we do in the business world. As it turns out, growing up with adversity is the best training there is for becoming a successful business leader.

Don’t whine about how bad you have it. It’s probably the best thing you’ve got going for you.